Shay Mitchell Created a 'Secret Burger'—and We Tried It!

Shay Mitchell is a lot of things: actress, beauty guru, role model—but did you know she has a hidden talent?

The former Pretty Little Liars starlet also happens to know a thing or two about firing up the grill. Yep, Shay competed over the weekend at Secret Burger Showdown in Beverly Hills, where she battled against other celebs and foodies, including Marshmello the DJ, model Charlotte McKinney and L.A. Times food editor Jenn Harris. The event, hosted by Off the Menu and Postmates,  was part of L.A. Times Food Bowl. 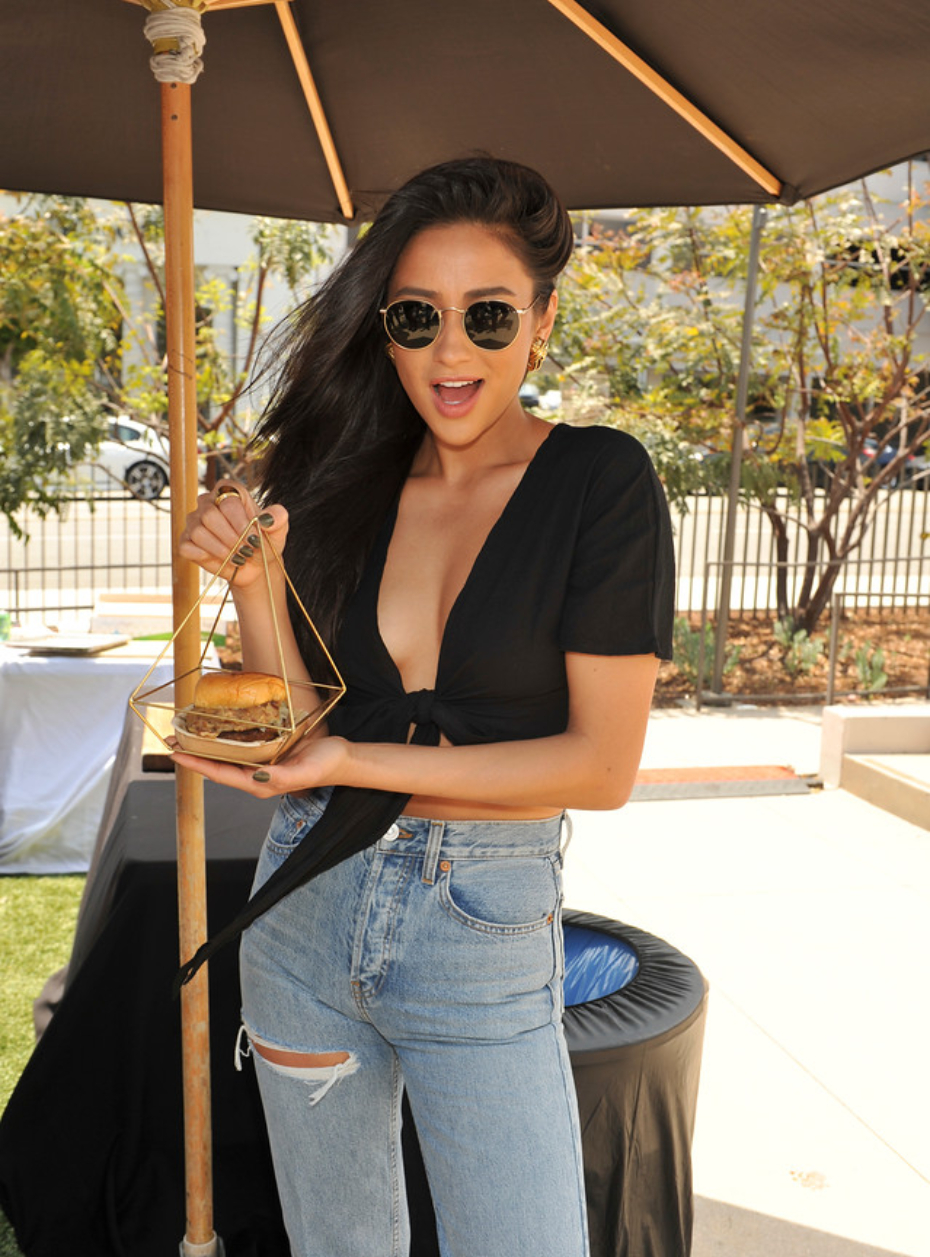 We had VIP passes to the extravaganza, where we totally got to nibble on Shay's creations right there with her (and yes, we had to embarrassingly wipe our sauce-filled faces). The brunette beauty teamed up with delicious eatery Wolf in West Hollywood, and came up with a decadent dish she named the Bougie Burg. Drenched in truffle oil and white cheddar cheese, her concoction was honestly the stuff foodie dreams are made of. 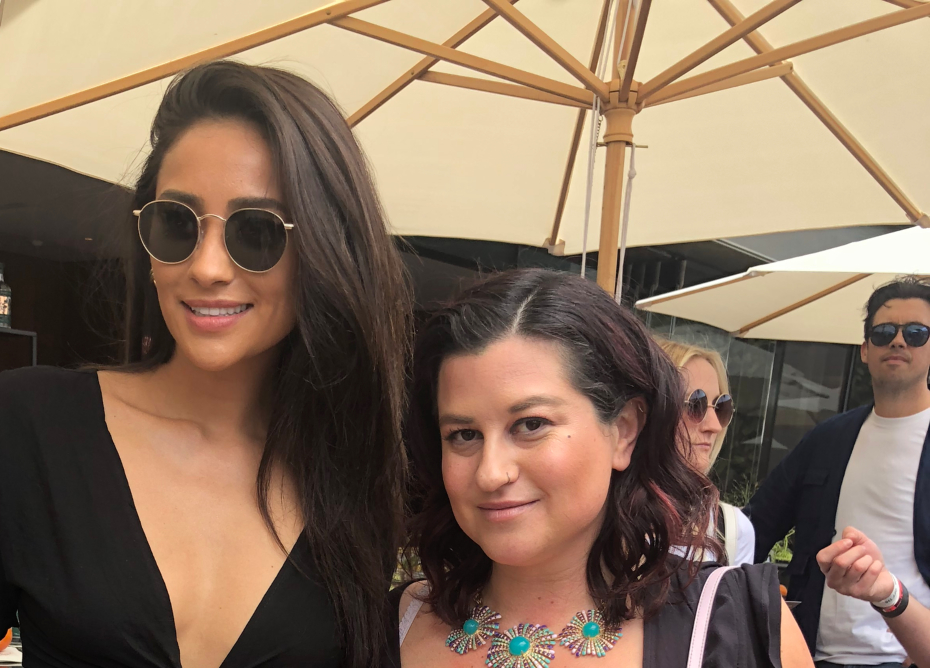 But we have some bad news for fans of Shay (and her burger): It was, in fact, Marshmello who was crowned burger king after teaming up with L.A. restaurant Plan Check. While we personally favored the Bougie Burg, we've gotta say the music producer didn't disappoint with his Marshmello Burger, which was made with black ketchup squares to represent his eyes.

Below, you can see his monstrous trophy (those aren't his hands, btw). And even though our girl Shay didn't walk away with the prestigious award, you can watch the video below of her getting her hands dirty in the kitchen. It's safe to say that whether she won or not, she had plenty of fun!

If you love food as much as we do, then you'll definitely want to check out THESE drool-worthy bites from Coachella!