What to Do When Your S.O.'s Friends Don't Like You

Having a crush who happens to like you back is the ultimate #blessed scenario.

But just when you thought you were dancing on cloud 9 for life, your happiness bubble is burst when it turns out your new S.O.'s friends don't reciprocate the love.

While it isn't necessary for these people to like you, it certainly doesn't make your life any easier when they don't. Now the love of your life is put in the ongoing position of choosing between their best friends and their girlfriend.

In order to avoid this discomfort for the rest of your relationship, continue reading for advice on what to do when your S.O.'s friends don't like you:

Get to the Bottom of It

Look, we can't all be liked by everybody—it just isn't practical. But when those people happen to be your S.O.'s best friends, you may want to dig a little deeper into this bad blood. Finding out exactly why these people don't like you will give you a better understanding of the underlying issue.

It's possible that they simply wouldn't like any girlfriend who takes their BFF away, in which case… well they'll lighten up once they realize how amazing you are. But if there's a chance you can get on their good side, you'll want to know exactly how that can be accomplished, which means you'll have to get to the root of the issue.

But be warned: You'll want to exercise caution when getting to the bottom of this problem because your feelings just might get hurt in the process. 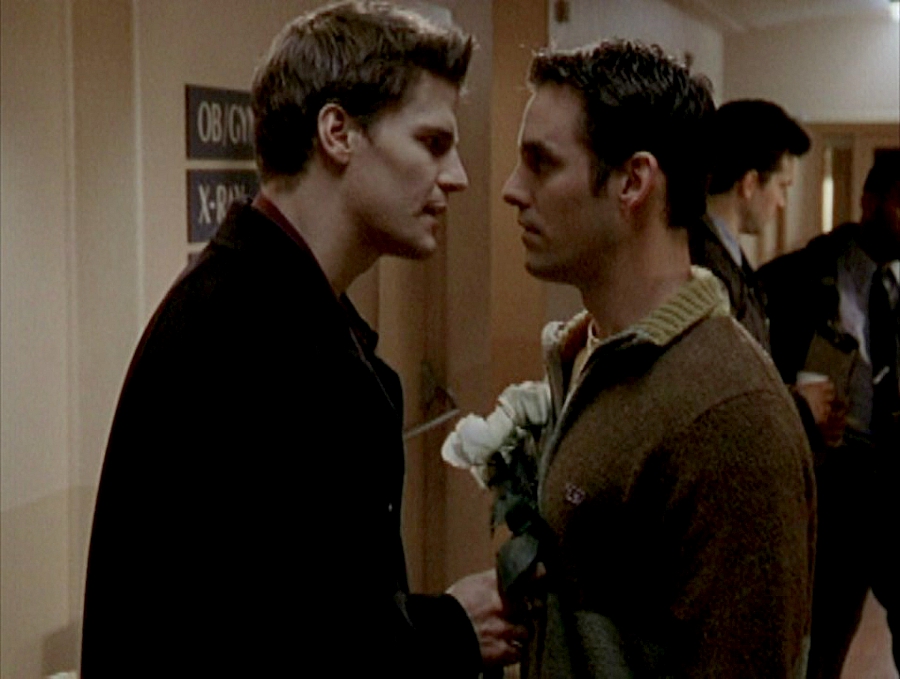 (Buffy the Vampire Slayer via the WB)

Whether this means confronting the friends about their opinions or simply spending more time bonding, engage with these acquaintances. You may not like it, but you're about to spend a lot of time with these people, so having an amicable relationship is preferable.

Without being overly dramatic, take time to get to know these friends. It's likely they just don't know you well enough to be a good judge of character. It's not necessary for your S.O.'s friends to become your good friends, but a cordial relationship is a bonus. 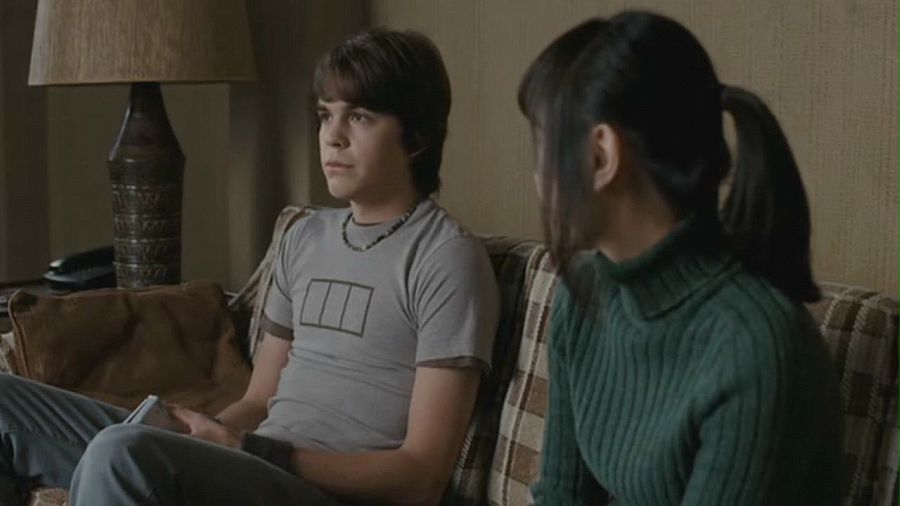 (Scott Pilgrim vs. the World via Universal Pictures)

Don't Show Up to Everything

While we both know you want to be attached to your S.O. night and day, it's a good idea to give your love alone time with their best friends. If you begin to show up to every event and hangout, the friends may feel resentment towards you because they never get to see their BFF anymore.

On that same note, when you are hanging with the whole group, try to branch out and talk to other people rather than sticking to your S.O. like glue. This will show the other friends that you're making an effort and that you blend seamlessly into the group. 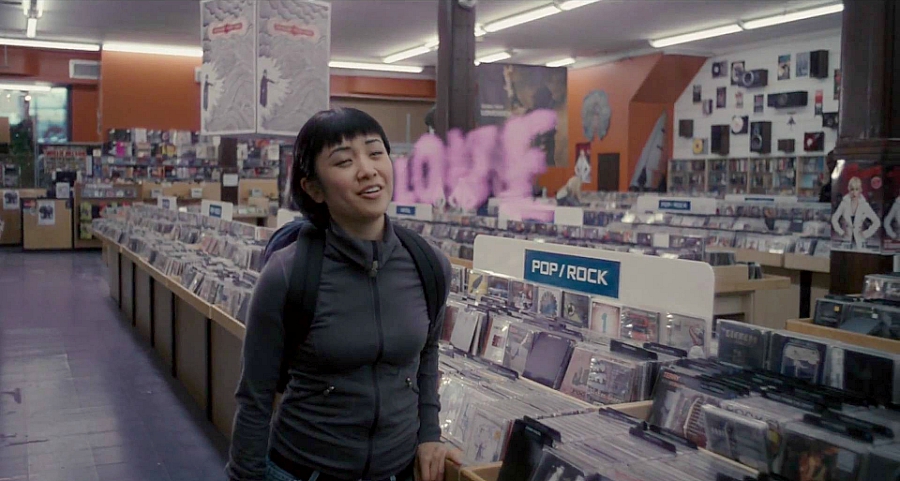 (Scott Pilgrim vs. the World via Universal Pictures)

Bring Along Your Friends

It's easy to feel a sense of shyness and social anxiety when you're around your S.O.'s friends. To combat potential awkwardness, bring along one or two of your own friends to group hangouts so that you feel more comfortable being yourself. Think of it almost like double-dating, but rather than tagging along with another couple, you're hanging out with each other's friends. 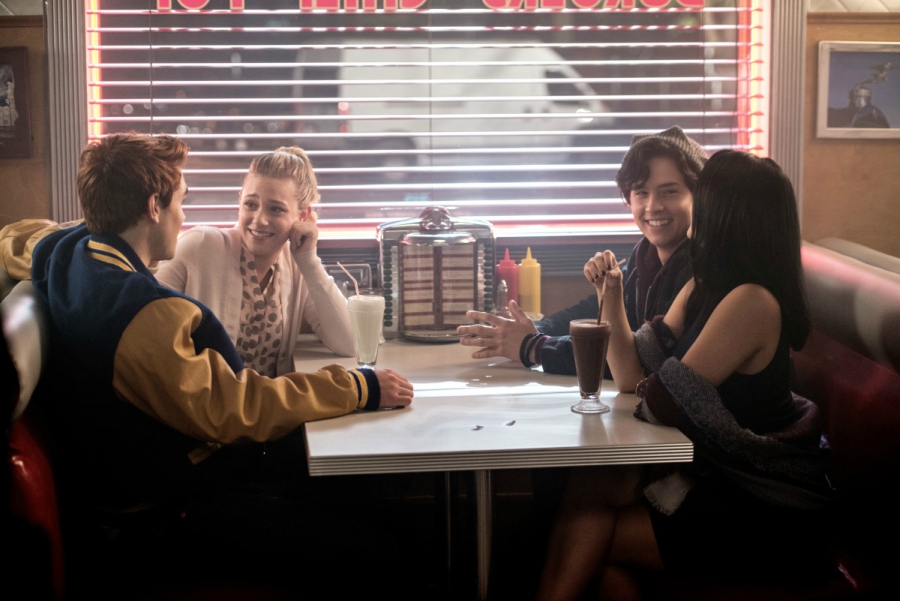 While it's beneficial for your S.O.'s friends to like you, changing yourself for their benefit is the last thing you should do. Unless it's a bad habit you're trying to shed, you should never change yourself for anyone but you.

Rather than pretending to like their taste in music or going along with their senses of humor, be yourself unapologetically. At the end of the day, you may not be compatible with your S.O.'s friends, but that doesn't mean you need to change. Plus, if you're phoning in an alternative personality, others are likely to see right through that facade and brand you a poser.

If there's one bad side you really really don't want to be on, it's your teacher's. Click HERE for tips on what to do when your teacher doesn't like you.