5 Signs Your Best Guy Friend Has a Crush on You

Has your best guy friend been acting a little weird around you lately, and not just because he is a bit strange?

He wasn't abducted by aliens, he's probably developed feelings for you.

Not sure if that's the case? Below are five signs he's got a big, fat crush on you.

1. He Pays Attention and Remembers What You Say

We've all zoned out when someone we didn't care about was talking about who knows what, but you always pay attention when someone you like chats you up. And you remember every little thing they've ever said to you.

Does your best guy friend still remember that one time you briefly mentioned you were allergic to peanut butter and make it a point to never eat it around you? Can he recall your favorite movie, color, TV show, animal at the drop of a hat? Yep, he's into you. 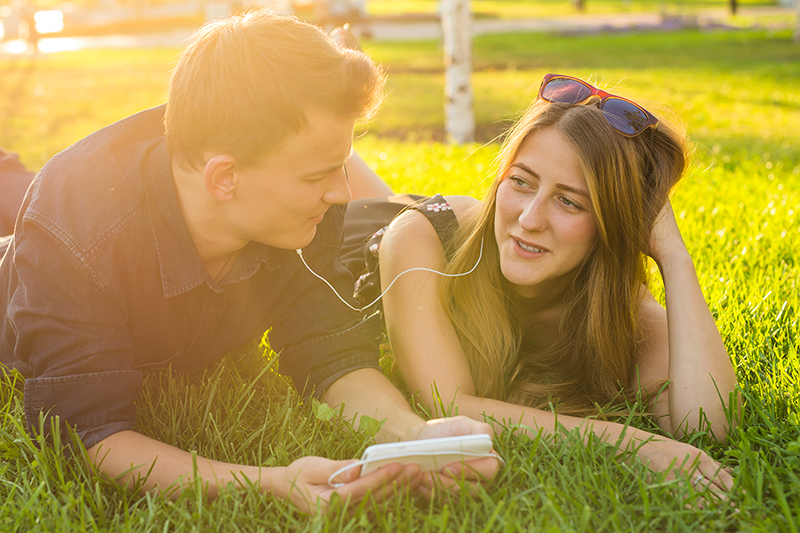 2. He Gets Flustered Whenever You Talk to Him

Has your guy friend started stuttering a lot more around you? Does he no longer know what to say or how to act when the two of you are just casually hanging out? He's caught feelings for you, clearly.

Think about how nervous you get around a guy you like. Hello, the same thing is happening with him. Now that he likes you as more than a friend, he doesn't know how to act. 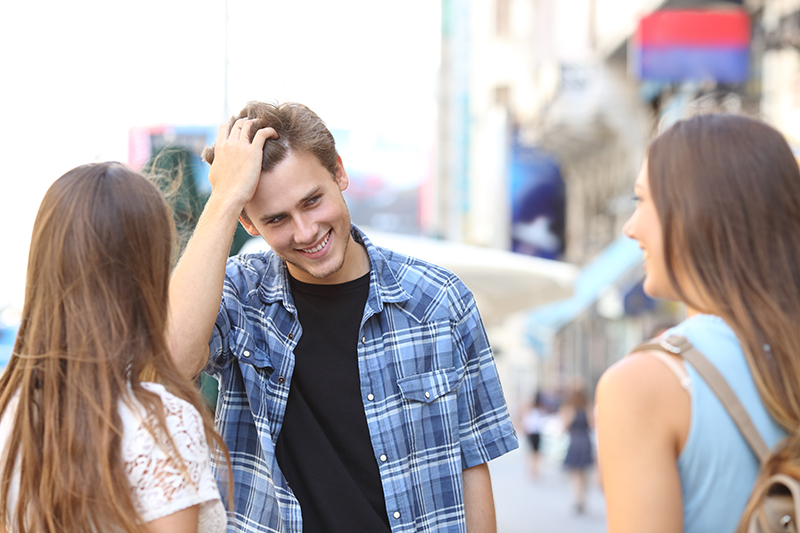 You guys already text all the time. But if one of you didn't text the other in two days, it wasn't a big deal.

Does he now text you nonstop because he wants to hear from you? Has he even resorted to *gulp* calling you when you don't respond to his text message right away? There's no doubt about it, he's got a crush on you. Yes, he does. 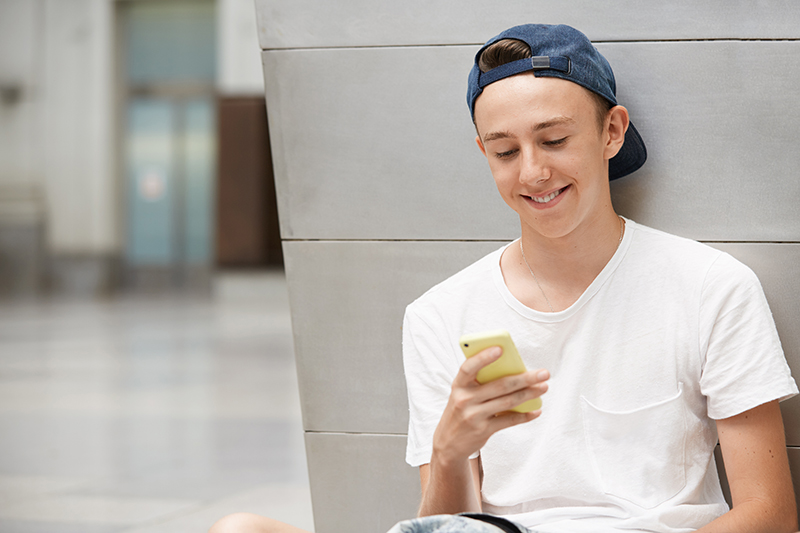 4. He Gets Jealous When You Mention Some Guy You Think Is Cute

At one point in time, he probably didn't care too much about your love life. Sure, he was there for you when your crush rejected you and such, but he didn't care that you were interested in someone else.

Is he now all of the sudden annoyed when you bring up guys you like? Does he not have a crush on another girl for the first time in forever? Hint: It's because he likes you. 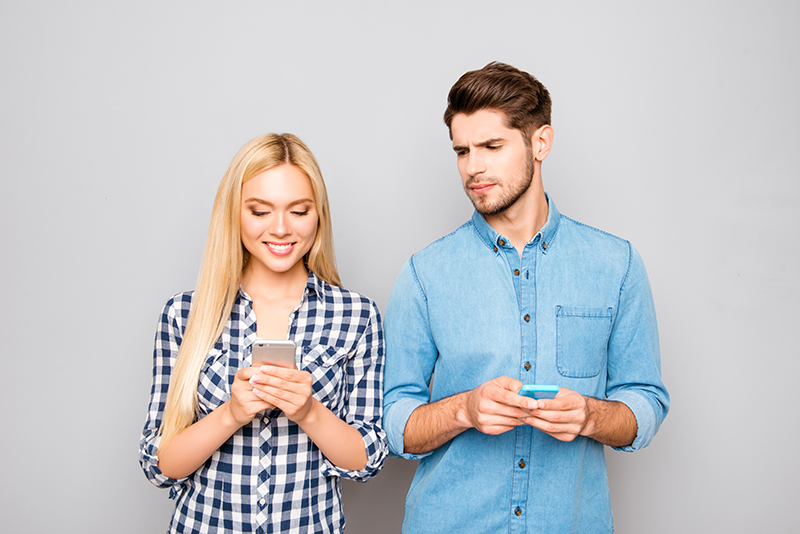 
5. He's Constantly Trying to Impress You

Has your guy friend started casually dropping his accomplishments more and more into conversations? Does he always try to show off his extensive knowledge on a certain subject or how good he is at a sport? He does this because he wants your undivided attention. He wants you to see him as this ridiculously cool guy, but why? Ding, ding, ding—you guessed it, he likes you! So what are you going to do about it? 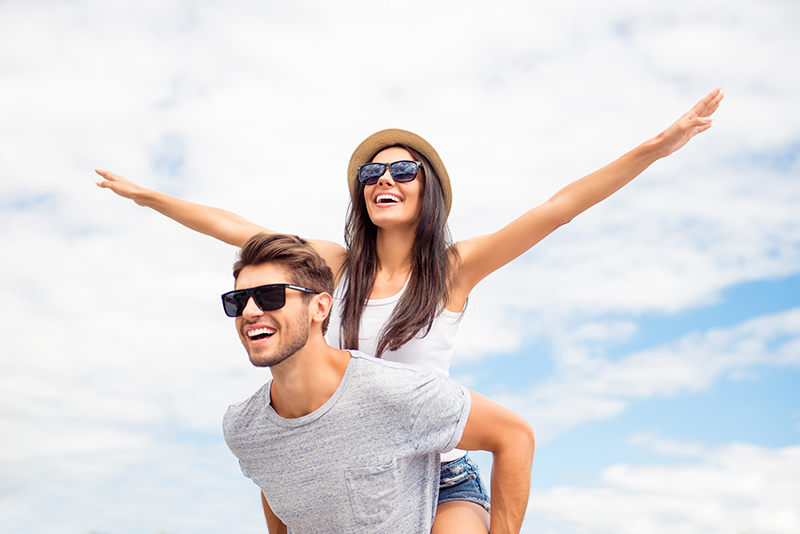 Not sure if you have a crush on him, too? HERE are five signs you totally do.