Is there anything worse than trying to work through the complicated feelings of having a crush?

Actually, we can think of one thing—your crush finding out you like them before you're ready to tell them. Talk about anxiety-inducing.

So how do you know if the object of your affections found out about your secret adoration? Keep scrolling for five subtle signs your crush knows that you like them.

1. They Ask You for More Favors Than Usual

It might sound bad, but you have to admit—knowing someone likes you automatically makes you more comfortable around them. It's not that your crush is using you or trying to take advantage of you, but knowing that your feelings extend beyond friendship might make them more comfortable asking you for a few more favors than they would have before. If your crush is uncharacteristically reaching out for help with their homework or hitting you up for a ride home with school, someone may have clued them into your romantic feelings. 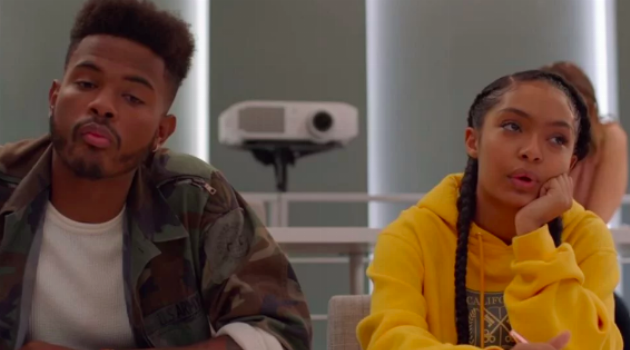 2. They Seem Nervous Around You

Just because your crush knows you like them doesn't mean that their confidence is going to shoot through the roof. The beginning stage of any romance is awkward and, whether your crush likes you back or not, they're bound to act a little nervous around you. Maybe they're not ready to reveal their own feelings or maybe they don't reciprocate them and don't want to lead you on. Whatever the case may be, not being able to meet your eyes, struggling through a conversation or fidgeting every time you're around are all signs that they might be aware of your affections.

3. They Won't Bring Up Other Girls in Front Of You

Unless they're a real jerk, most people who know that someone has a crush on them don't want to wave their love life in that person's face. Whether your crush likes you back or not, if they know you have feelings for them, they'll probably be super wary of bringing up any other potential love interests. They might even go so far as to completely refuse to discuss other girls in front of you. Not only is it a nice gesture that takes your feelings into account, it can also be a pretty good indication that they're aware that you're crushing on them.

4. Their Friends Are Acting Strange

Sorry to break the news to you, but if your crush knows you like them, then their friends definitely know, as well. It might seem doubly embarrassing, but you can actually use this knowledge to your advantage. If your crush's friends are suddenly displaying some out-of-character behavior, it's probably because your feelings have become common knowledge among their group.

Strange antics could include anything from whispering to each other whenever you and your crush talk, to suddenly becoming overly interested in your love life. Whatever it might be, if you crush's friends start to act weird, you should definitely take it as a sign that your feelings have been revealed. 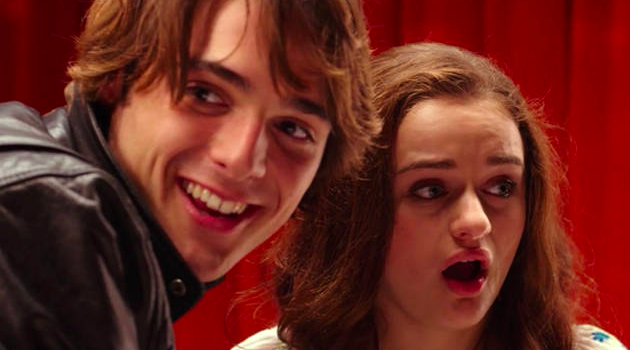 (The Kissing Booth via Freeform)

Most people fall into a pretty comfortable routine with the people they interact with, so if your crush's conversation habits change abruptly, they've probably been alerted to your feelings. Maybe they used to talk to you every day and now they'll only give you a cursory nod when they see you in the hallways. Maybe they never responded to your text messages and now the two of you are chatting away on a pretty consistent basis. No matter what the change might be, an abrupt shift in the way your crush interacts with you should definitely be a sign that they know your feelings are a little stronger than friendship.

Have you and your crush already confirmed your feelings for one another, but lately things have been feeling a little off? Click HERE for five signs your crush is losing interest in you