5 Signs Your Crush Only Sees You as a Friend

We've all developed feelings for someone and then laid awake at night wondering if they felt the same way.

Sometimes it's hard to tell, but often it's pretty obvious that the cutie we're crushing on isn't at all into you.

If you're trying to figure out where you stand with the darling of your dreams, below are five signs they only see you as a friend.

1. You Only Hang Out in Group Settings

When the two of you hang out, you're always surrounded by your other friends. If one-on-one time isn't something you get with them, it's pretty clear he isn't trying to turn your relationship into a romantic one.

And if the two of you happen to have some alone time, does he just blatantly ignore you? He isn't nervous, he's uninterested.

You may try to get him to hang out as just you two, but he probably won't go for it. 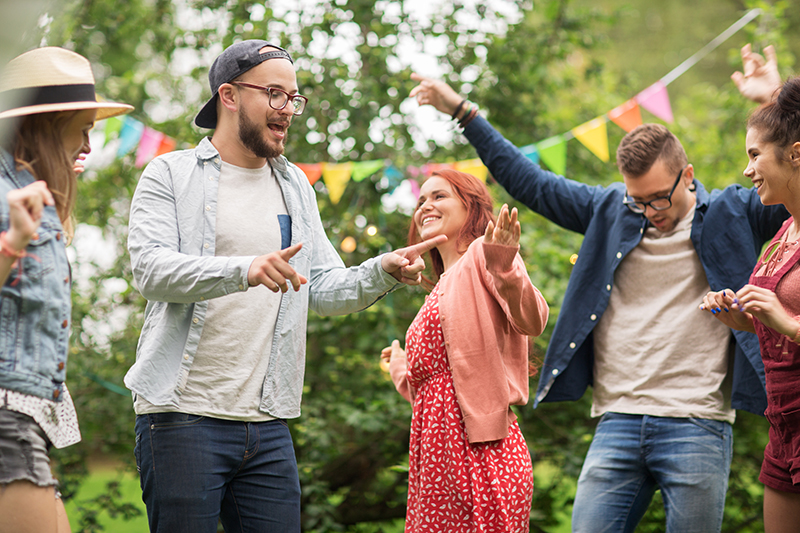 2. You're Always the One to Text First

You may think he's shy not being the one to reach out first, but that's really just his way of saying he doesn't want to date you.

If you're always the one to initiate anything, then it's obvious he's holding back because he just sees you as a friend.

Someone who really wants to be with you will put in the same amount of effort you are. 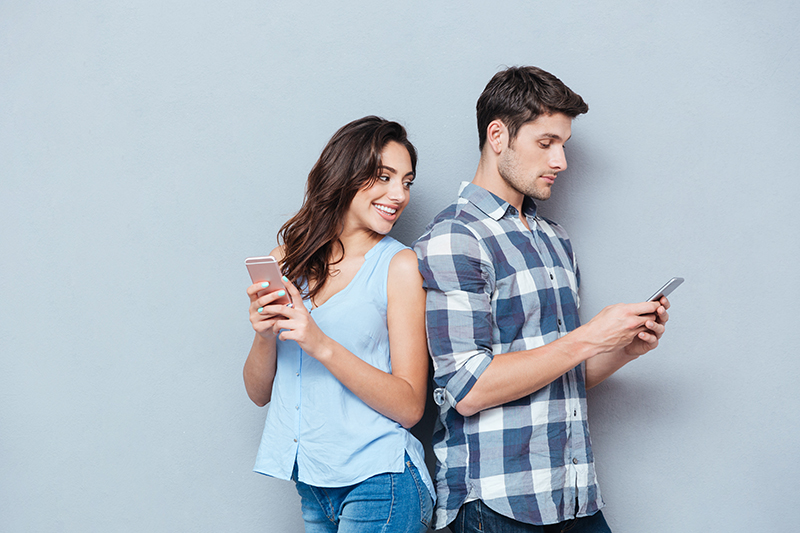 3. They Make Sure Everyone Knows You're Just Friends

Any time someone mistakes the two of you for a couple, he's quick to laugh and point out that you're "just friends." He may even jokingly refer to you as his "sister." Clearly he's not planning on dating you anytime soon, so accept that the two of you are probably going to just remain friends.

He probably even calls you "buddy" or "pal" on the regular, too, just to make sure even you know where you stand in his life. 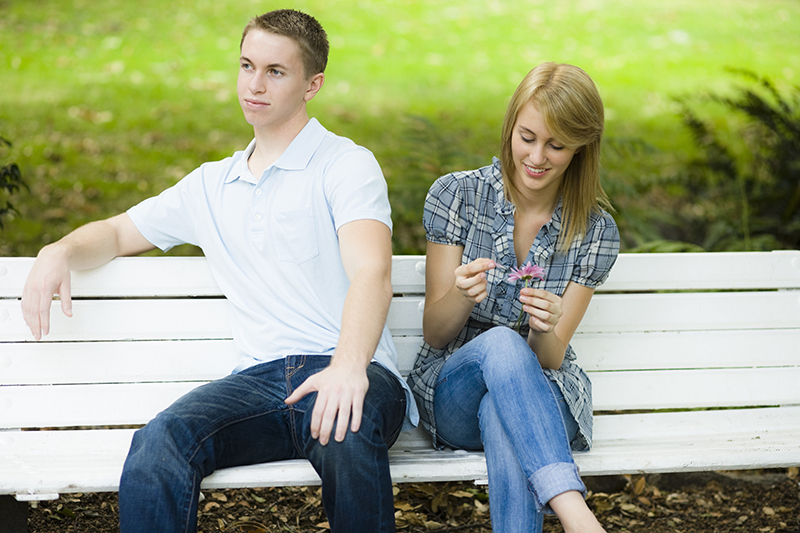 4. They Never Get Jealous

You may flirt with his friends when he's around or even try to get him to set you up with one of them, and how does he act? He's all about it.

Don't take this as him being too scared to reveal his undying love for you, no. He's willing to set you up with one of his friends because you are just that to him—a friend. Don't get it twisted.

He clearly isn't bothered by you pretending to like someone else, because he doesn't like you that way. 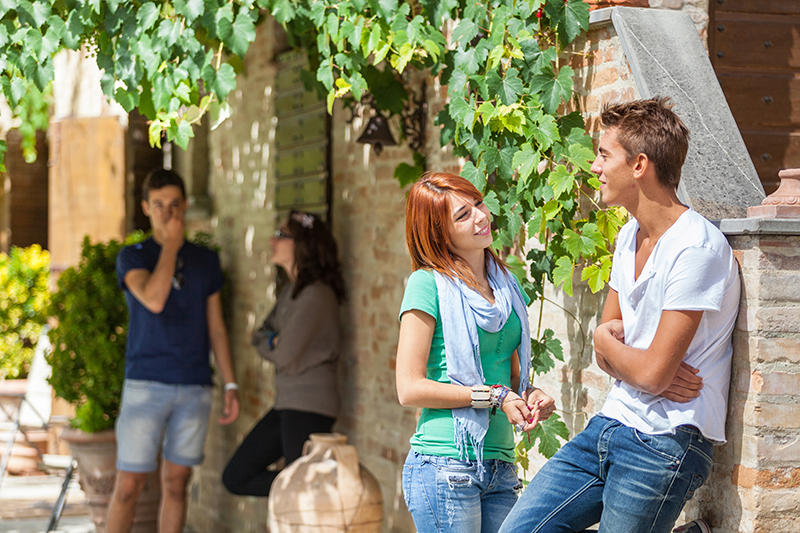 5. They Ask If Your Friends Are Single

If he asks if one of your besties is single, it's because he's into her and not you. Unfortunately, this isn't his way of trying to make you jealous. Guys are pretty transparent, so if he's asking about your BFF's relationship status, it's for a reason—he wants to date her.

Hopefully your bestie will prove she's a good friend by not going out with him, but in the off chance she does, drop them both. You don't need them in your life. 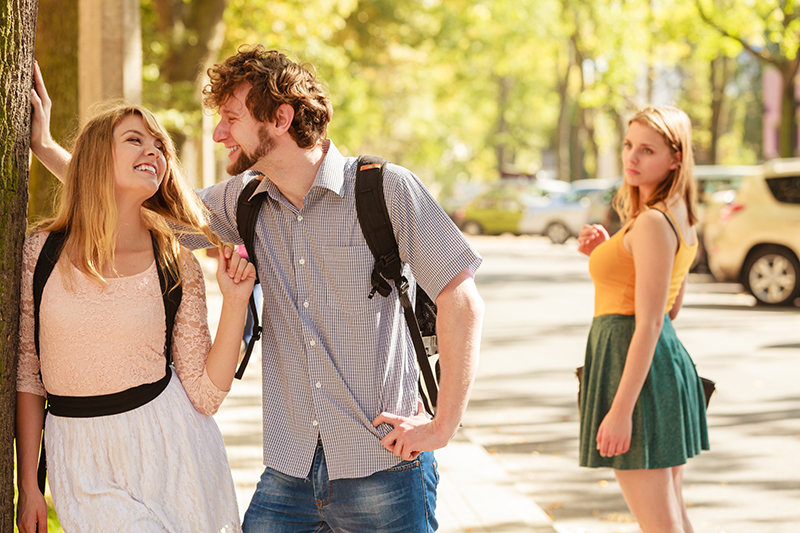 Dealing with your crush turning down your advances is never easy, but HERE are seven things you can do that'll make dealing with this rejection so much easier.