7 Signs You're in the Wrong Relationship

Does your relationship feel a little off? Has it actually felt that way since the very beginning?

It's not you, it's definitely the partnership. You might not be in the right relationship. We know that sounds weird, but it's a thing that happens. Sometimes, no matter how much two people love one another, they're just not meant to be together.

You probably don't want to hear that, but you wound up here, didn't you?

To find out if you really do need to call it quits with your S.O., scroll through the list of signs you're in the wrong relationship below!

Sign No. 1 you're in the wrong relationship is that you don't feel as though you can be yourself with your S.O. You feel like you need to put on this front or be someone you're not in order to make them happy and make the relationship last. That is absolutely not okay. You should be authentically you in your partnership and not have to fear it ending because of it. Slowly but surely, try coming out of your shell a little bit to let your S.O. see the real you. If you're really meant to be together, they'll appreciate that you let your guard down and let them into your world. If they don't react positively, then let them go. You don't need to be with someone who doesn't appreciate everything about who you really are. 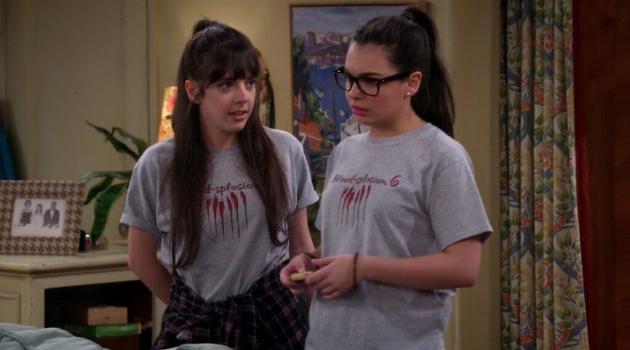 2. You Don't Feel Involved in the Relationship

Is your partner making all the decisions? Do they never consult you or even question how you feel about certain aspects of your relationship? We're going to go out on a limb here and say that's probably a sign you shouldn't be together. Any good relationship will have proper communication and offer some compromises. While you shouldn't have to agree on everything, there should be a balance of appeasement. Not one partner can always get what they want all the time, so don't be afraid to speak up. If you do and your partner doesn't adhere to your wishes, wish them well and send them on their way.

3. You Crave Your Alone Time More Than Anything

No couple should spend every waking moment with one another all the time. You might do that during the honeymoon phase, but after a while, you'll start feeling comfortable spending some time apart. If you feel a little too comfortable doing that and would rather spend all your time away from your S.O., all signs point to you being in the wrong relationship.

If you've spent a ton of time together recently and are ready to be alone for a bit, that's totally normal. What's concerning is if you haven't seen them in a few moons and you still don't want to catch up with them. That's a sign you might need to end it all. 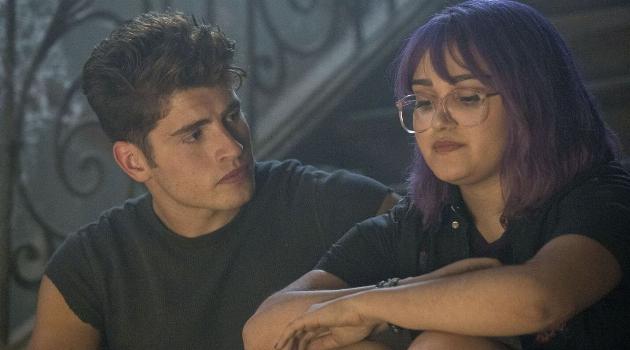 4. You've Stopped Making Plans to Hang Out With Them

Going off the above point, if you've given up trying to see your S.O., that's not what we'd consider a healthy relationship. Once you're done wanting to be around them, you might as well just not be around them.

Now if you're going through a bit of a rough patch or just experienced a fight, then you obviously won't want to see your S.O. for a bit. But if the situation is prolonged even after you've both said your piece, that's a cause for concern. Even after their toughest times, couples who want to be together will be together.

5. You're Not Taking Care of Yourself

Lately, have you been feeling like you only exist for your partner? Have you stopped doing things for yourself just to make them happy? If you aren't taking care of yourself, you sure as heck can't take care of somebody else. Your S.O. isn't the only one in this relationship, so they shouldn't be the only one who's looked after. Whether you're preventing them for taking care of you or they aren't even willing to try, you need to be able to make yourself a priority. You're the one person you're guaranteed to spend the rest of your life with, so you better be sure you're doing all you can for yourself. 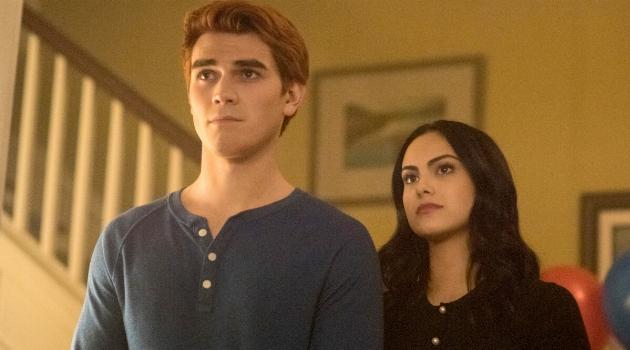 6. You Aren't Growing as a Person

Any fulfilling relationship will test you. You won't actually have to bubble in answer choices on a scantron, but you'll question a lot about yourself and what you want out of life or your relationship. Great partnerships will push one another to be the very best versions of themselves, even when it's terrifying to do so. So if you feel a little too content or as if you're not really being pushed to do better, you're likely not in the relationship you're meant to be in. If you're not learning things and questioning what you really want out of life, go find someone who will make you do that.

As much as social media tries to make us believe otherwise, being 100 percent happy all of the time isn't a thing. We're meant to experience the full spectrum of emotions from time to time. But if you feel anything but happiness in your relationship, get out. There's no reason for you to be in a relationship that makes you unhappy all of the time, no matter how hard you try and make it work. We know it's scary thinking about leaving your partner, but it might be best for both of you. You both deserve someone who you'll be happy with a majority of the time, even during your most trying times. 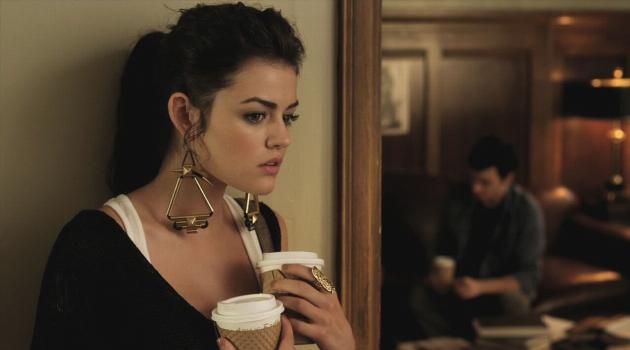 Whether you decide to break up with your S.O. or not, we're going to leave you with a parting gift: HERE are the worst reasons to stay in a relationship.