7 Signs You're Dating a Narcissist

If the person you're dating seemed amazing at first glance but has since revealed themselves to be completely self-absorbed, they might be a narcissist.

Want to be absolutely sure? These seven signs are huge indicators of narcissism.

They're Overly Focused on Appearance

Most narcissists appear to be nearly perfect when you first meet them. They can be charming, charismatic and well-dressed, but they're normally not all that they appear. It can be easy to fall for them, but they tend to put appearances first and substance second.

Narcissists will buy things simply because they're expensive and owning them will make them seem more elegant or prestigious. While most people would brag a little that they got something at a great price, narcissists will do the opposite, pretending they paid full price in order to appear wealthier.

They can also be extra meticulous about grooming and always looking perfectly dressed. And you do not want to experience the wrath of a narcissist who spots an unflattering photo of themselves on social media. 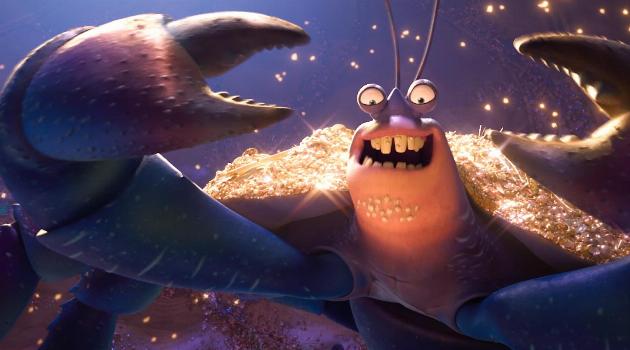 They Always Have to Be Right

Narcissists feel entitled to being right every single time. Even when the evidence to the contrary is right in front of them, they'll try to manipulate the situation and talk their way out of being incorrect.

They also can't handle any type of criticism, reflecting it back on the person critiquing them. And even when something isn't directly about them, a narcissist will take it very personally and act defensive about it. If the person you're dating blows up at the smallest judgment, they may be a narcissist.

They Need Constant Attention and Affection

Narcissists feel like they should constantly be validated, and they seek it most from their partners. They might text constantly and insist that you're always there when they need you, but when the roles are reversed, they don't understand why you want to hear back from them right away. The give and take are totally unequal.

Beyond that, they're always seeking praise and fishing for compliments. One clear sign you're dating a narcissist is that you've felt forced to feed their ego in order to get out of an argument or avoid conflict. 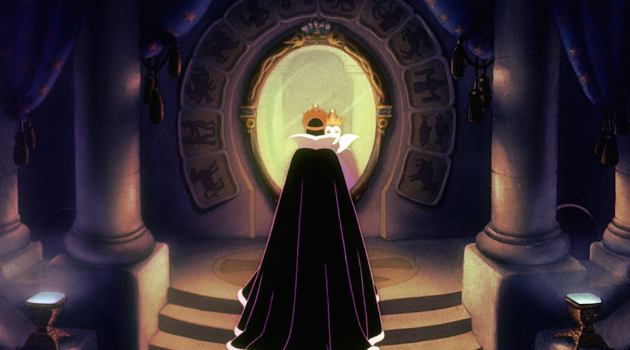 They Need Things to Go According to Plan

Narcissists demand perfection in everything. When every little detail isn't exactly as they imagined it, they insist upon being unsatisfied. Since that's not the way the world works, they find themselves constantly disappointed, and they become extremely critical of everyone but themselves. Narcissists can put a ton of stress on their partners, who have to serve every little whim to prevent the narcissist from getting upset. 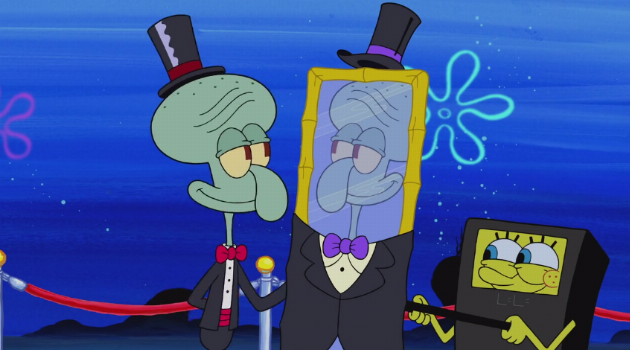 They Always Take Over the Conversation

Narcissists love few things better than talking about themselves. They won't let you get a word in edgewise, and when you finally do get a chance to speak, they'll interrupt you. They also make everything about them. They'll even try to rewrite history, telling flat out lies in a story in order to make themselves the hero. Dropping names to seem powerful and important is also an indicator of narcissism.

But the opposite is also true. When something bad happens to them, they'll go out of their way to make it sounds like the worst thing to ever happen to anyone. Narcissists go big or go home.

They Think the Rules Don't Apply to Them

Narcissists enjoy breaking the rules just because they can. They love getting away with stuff because it makes them feel like they're above the law. They think they're the best, and that the rules shouldn't apply to such important people. When narcissists do get caught, they act like it's a great injustice and that they should be allowed to do whatever they like. 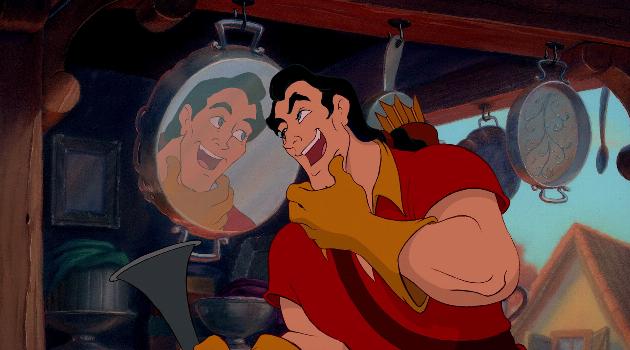 They Always Pin Blame on Someone Else

Narcissists are totally unwilling to admit their own faults. Since the blame has to go somewhere, they usually try to pass it along to someone else. If your S.O. somehow manages to pin the blame on you for something they did wrong, chances are they're a narcissist. When passing the buck doesn't work, they'll always manage to come up with an excuse for why something went wrong. Of course it wasn't their fault.

If you're second-guessing a relationship, click HERE for signs you aren't actually into the person you're dating.