What's Your Chronotype? Get More Done By Understanding Your Sleep Cycle

Are you a bear, a wolf, a lion or a dolphin when it comes to sleep?

It may sound like an odd question, but understanding your chronotype—or when you sleep, and how that affects your energy throughout the day—might be the key to unlocking your fullest potential. Clinical psychologist and sleep specialist Dr. Michael Breus wrote The Power of When to explain his discoveries about these four chronotypes, and you can learn more about each of them below. 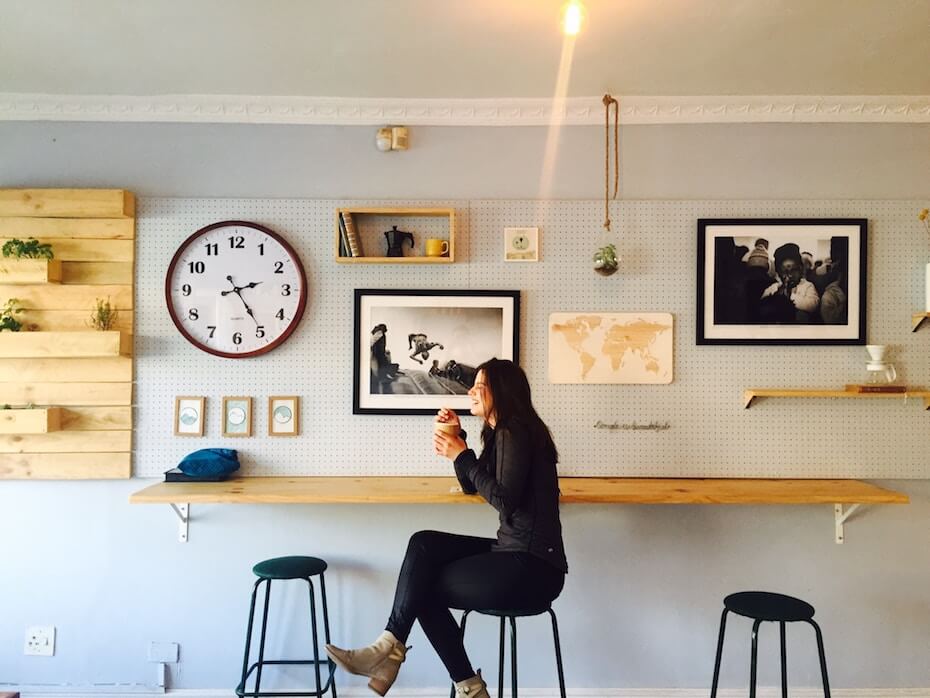 The Bear: The In-Betweener

Though wild bears are known for hibernating during the winter, they typically follow a regular sleep schedule. Similarly, those with the bear chronotype have a conventional sleep pattern that matches up neatly with the solar cycle, feeling active during the day and tired at night. Bears typically like to get a good seven or eight hours of sleep at night in order to feel the most rested, but are known to hit the snooze button a couple of times. In fact, they tend to remain sluggish for a couple hours after waking before they fully feel ready to take on the day. They're known for being team-oriented with good social skills, and they usually have friendly and drama-free personalities. They work hard, but don't typically take big risks, and dislike spending too much time alone. This is the most common chronotype, so if this is yours, you're in good company! 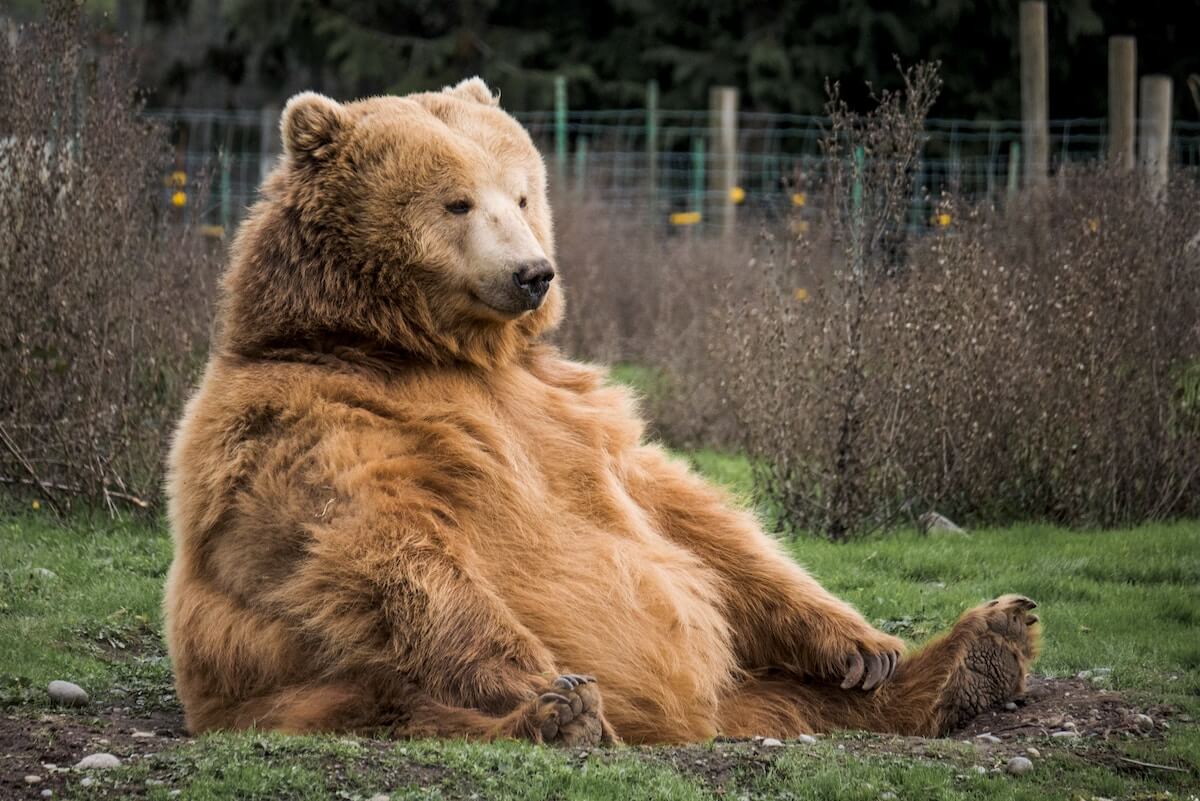 The Wolf: The Late Nighter

Wolves are known for their nocturnal nature, and those with the wolf chronotype are inclined to sleep in, with their energy peaking later in the day. They're known for their fearless and spontaneous natures, and are likely to take risks in search of excitement. They're also extremely creative, but this creativity doesn't always apply to their academic endeavors, and they can have reputations as slackers or folks who don't live up to their full potential. They don't mind being lone wolves or not thinking or acting exactly like everyone else. They also tend to be extroverts with fiery tempers. 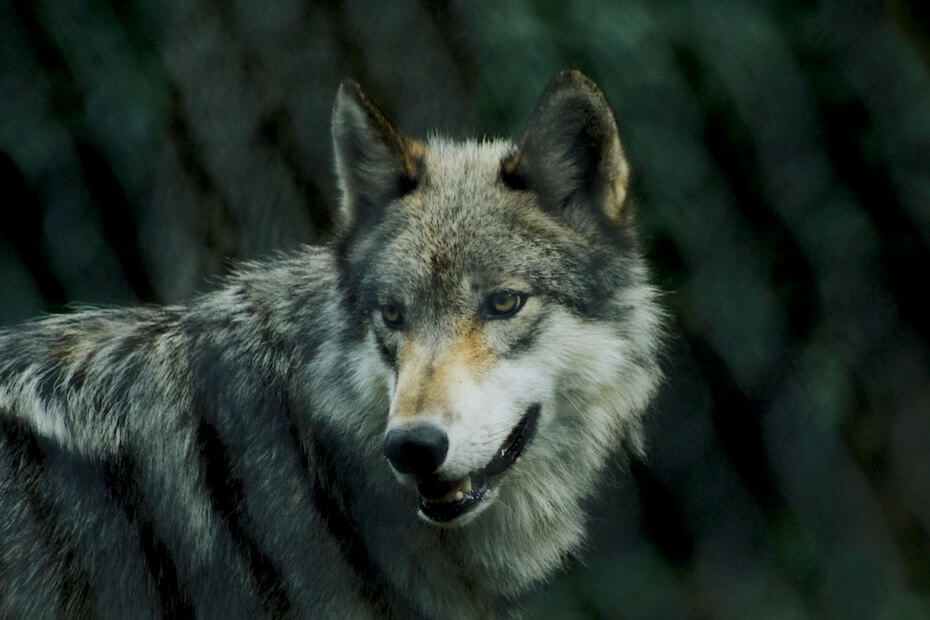 The Lion: The Early Riser

In nature, lions wake up early in order to start hunting for their next meal. Similarly, lion chronotypes are energetic early-risers who are always on the prowl. They're goal-oriented, planning out their each and every action so they can knock everything off their to-do list bright and early in the morning. They're strategic doers who get things done. Lions were also born to lead and direct others, and they rarely get distracted or feel like they need to take big risks to get what they need. They typically are quite active and happy with their lives and what they can achieve. 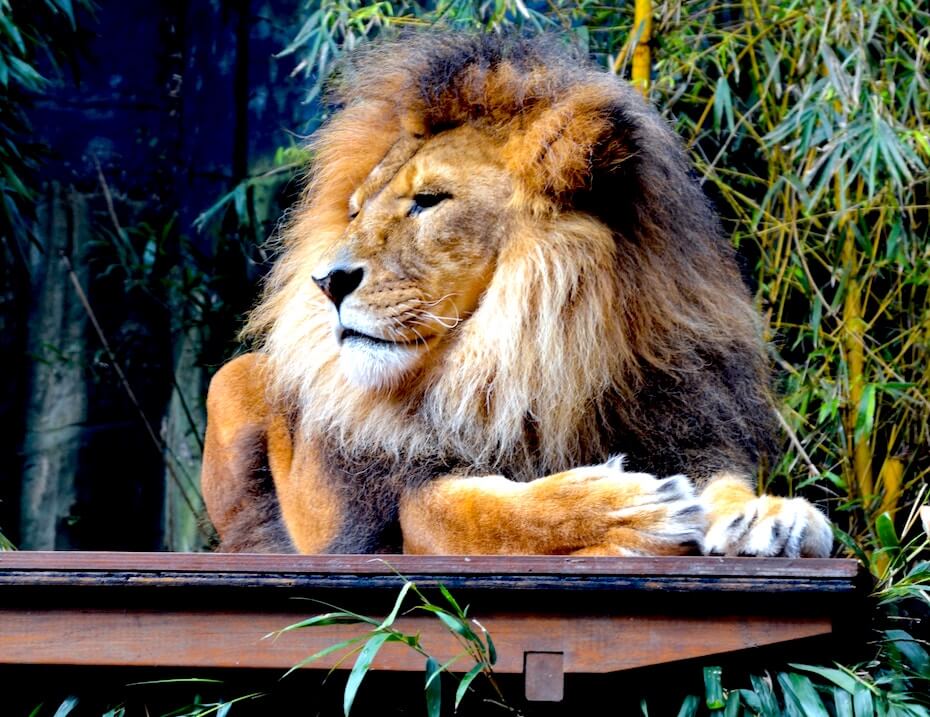 Real-life dolphins only sleep with half their brain at a time, with the other half alert in order to keep them safe. Similarly, those with the dolphin phenotype don't typically get great sleep. They're light sleepers who may wake many times over the course of a night. They rarely wake up feeling refreshed and well-rested, but then when the evening hits, they suddenly get hit with the rush of energy they've been missing all day. They may have sudden spurts of unpredictable productivity throughout the day, and struggle to nap because sleep doesn't come easily. And because they have a hard time getting enough sleep, they often worry about it, causing even more sleeplessness and leading to stress and insomnia. Dolphins are usually quite intelligent and can be obsessive perfectionists who often work better solo than in teams. Though they may have difficulty working with bears and lions, they pair well personality-wise with wolves. 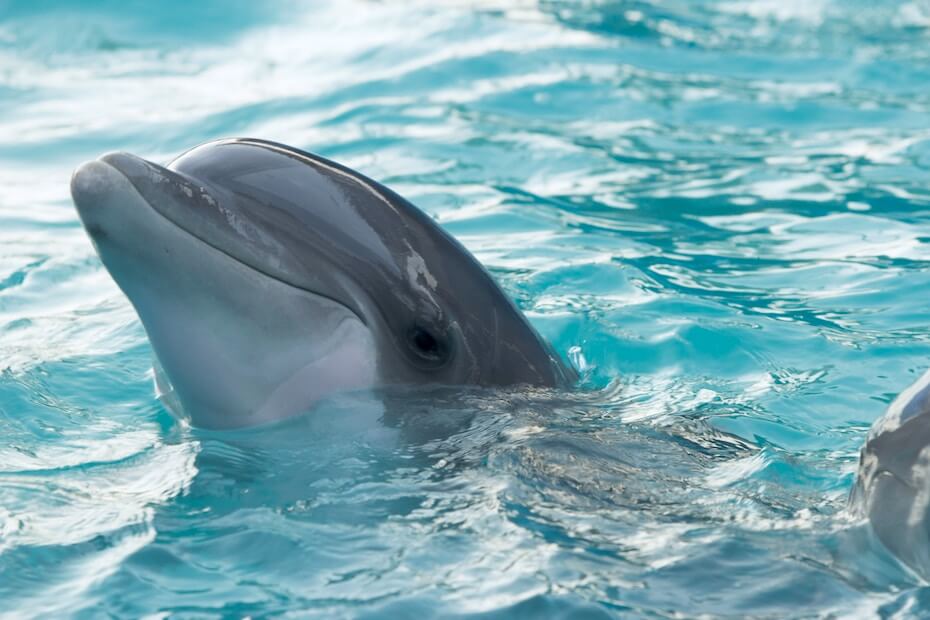 Have trouble sleeping? Click HERE to find out what happened when we wore a "Natural Frequency Technology bracelet.