If you're a teenager who tosses and turns every night when you try to get to bed at a decent hour, you're far from alone.

Teens are basically programmed to go to bed and wake up later than they're expected—but you don't have to be completely at the mercy of your body's internal clock. We spoke to sleep expert and Sleep for Success CEO Dr. James Maas to find out what makes it so hard for us to fall asleep and how to fight it. 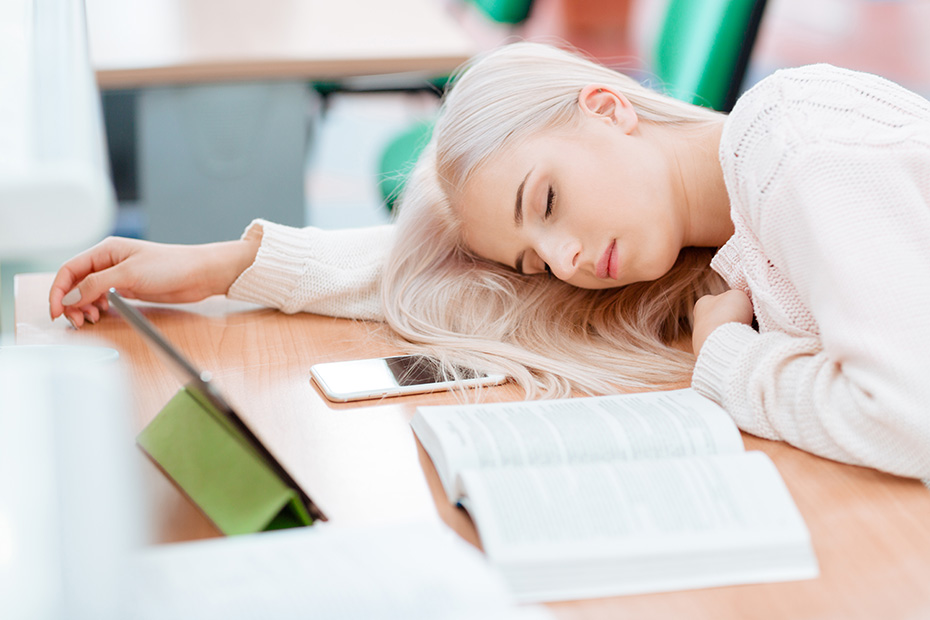 Why It's So Hard For Teens to Fall Asleep

Around puberty, your brain starts secreting a hormone around midnight every night that essentially keeps you from getting to bed. This continues until the time you're 24.

"That hormone is critical for growth," James says. "But at the same time, it blocks the secretion of melatonin in your brain. Usually, when you turn out the lights and it gets dark, melatonin should put you to sleep."

People—as well as the animals and plant life that surround us—also have something called a circadian rhythm. It's basically a 24-hour cycle (tied to the length of a day) that, among other things, determines when you get sleepy and go to bed every night. Without the proper production of melatonin, your circadian rhythm can get thrown way out of whack.

"When your circadian rhythm is delayed, it becomes very difficult to get in a sleepy phase an hour early enough to give you the recommended nine 1/4 hours of sleep before school in the morning," James says.

According to James, the average teen is actually biologically programmed to fall asleep around 3 a.m. in the morning and wake up sometime past 11 a.m. Too bad life doesn't adjust to our sleep cycles. 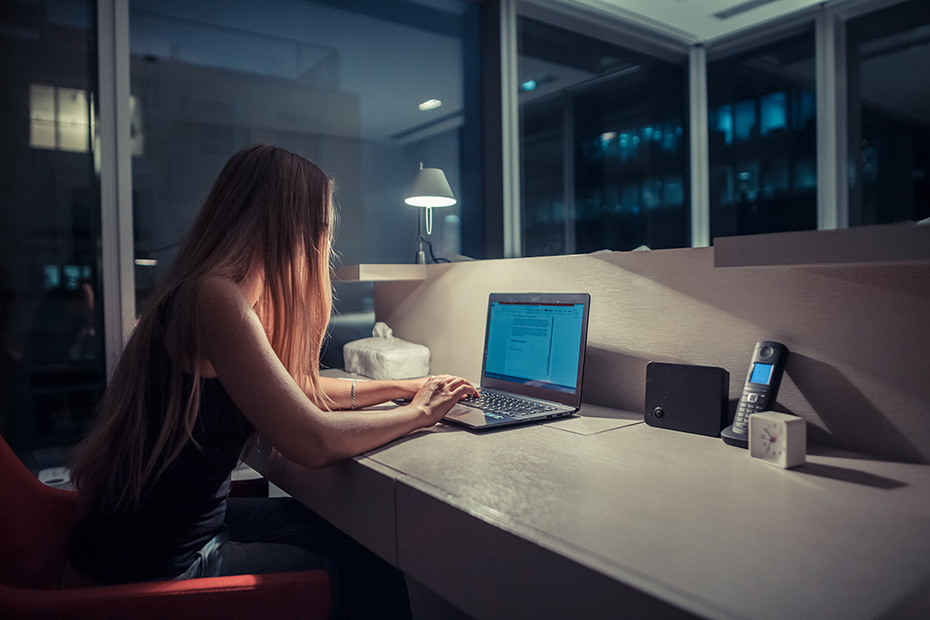 The Downsides of Poor Sleep Quality

You've probably heard it before, but sleep is important, and not getting enough sleep can be terrible for your health.

"When you only get five or six hours of sleep, that can destroy your immune system and make you very sick," James explains.

It also has a marked effect on your ability to think and solve problems.

"Studies have shown scans of a brain doing SAT math problems after six hours of sleep, and you see that very little is actually going on in the brain," he says. "People get a lot of easy problems wrong and make stupid mistakes. But if you take the same sleep-deprived student, but this time they get close to nine 1/4 hours of sleep, the brain lights up like a Christmas tree."

Enough sleep can make you feel good and be stronger and healthier. James even says he's seen vast improvements in grade point averages and athletic prowess in studies when teens got more sleep.

"Sleep is something that even a lot of doctors are ignorant about," he says. "The importance of sleep is rarely taught in medical school, even though it's something we're supposed to spend a third of our lives doing." 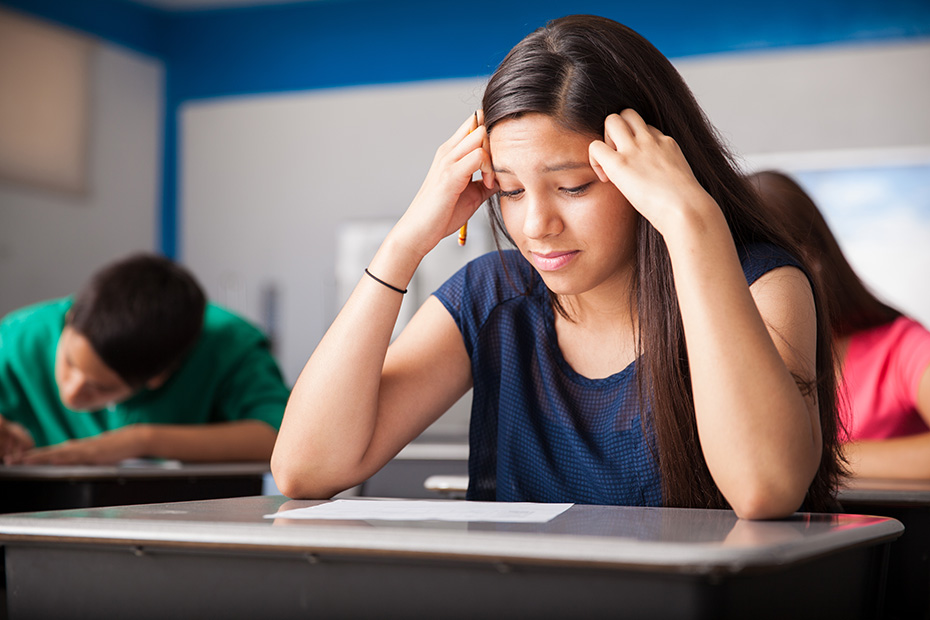 What Can You Do?

When it comes to staying up past your bedtime, it can be way too easy to be disobedient. You might spend hours on your phone, even after you've promised yourself you'd go to bed, and it's not really your fault.

"It's not what some people think—that these electronics are so powerful that in teens' minds they have to use them," James explains. "It's that they just can't go to sleep easily at that time. They're fighting what we call chronic delayed sleep phase syndrome."

This is a disorder where a person's sleep patterns are a couple hours (or more) later than the typical bedtime, and it's extremely common among teenagers.

But that doesn't mean you should just give up on getting a good night's sleep. Light therapy with devices such as the Litebook can be very effective.

"It's about the size of an iPhone and it has many daylight spectrum LED bulbs in it," James says. "By exposing yourself for 20 minutes every morning when you first get up, it can reset your biological clock so that you're wide awake in the morning and very sleepy earlier at night."

That way, you can actually fall asleep around 10:30 at night and get the amount of sleep you need. 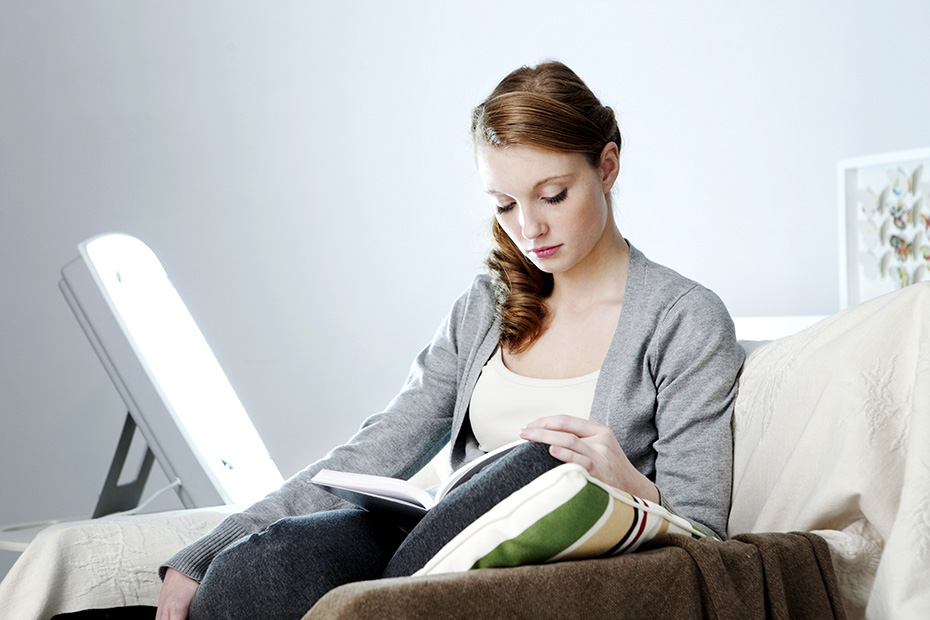 Some schools are really taking note that kids need more sleep. The Deerfield Academy in Massachusetts adjusted to start classes just 35 minutes later every day and they saw improved grades, fewer visits to the health center and better athletic performance.

"When teens have to wake up at 5:30 in the morning for practice, they've typically gotten only a few hours of sleep and it makes them walking zombies," he explains. "Students are more likely to be injured, and the practice doesn't do any good."

In fact, schools that cut out early morning practices have performed better than schools that had them, or even schools with both morning and afternoon sports practice, he says.

If you don't get enough sleep, you can build up something called a sleep debt, which can effect your intellectual, emotional and physical abilities negatively. It's possible to catch up on sleep and lessen that debt, but it's not smart to rely entirely on the weekends for doing so.

"Any sleep for teenagers is good, but subjecting yourself to very short hours during the week and sleeping late on the weekends is like putting yourself into eastbound jet lag without even leaving home," James says.

Using the weekend to lessen sleep debt can throw off your circadian rhythm even further.

"It's like pigging out all week and only exercising during the weekends," he explains. "It doesn't give you results and yo-yoing lays havoc on your body."

Even though it's tough, you should try to meet your sleep requirements every night. Having a regular schedule for waking up and going to bed can he just as crucial to quality of sleep as length.

"You have one biological clock, not one for the school week and one for the weekends," James says.

Now that you know why sleep can feel so fleeting, click HERE to find out how to make your own adorable DIY pillow.