If You're Space-Obsessed, Check out These Stellar Items

Space is tight. If anyone knows that, it's us.

For all you fellow space cadets out there, we rounded up some out-of-this-world items you need added to your life faster than the speed of light.

Keep scrolling to give them a look! 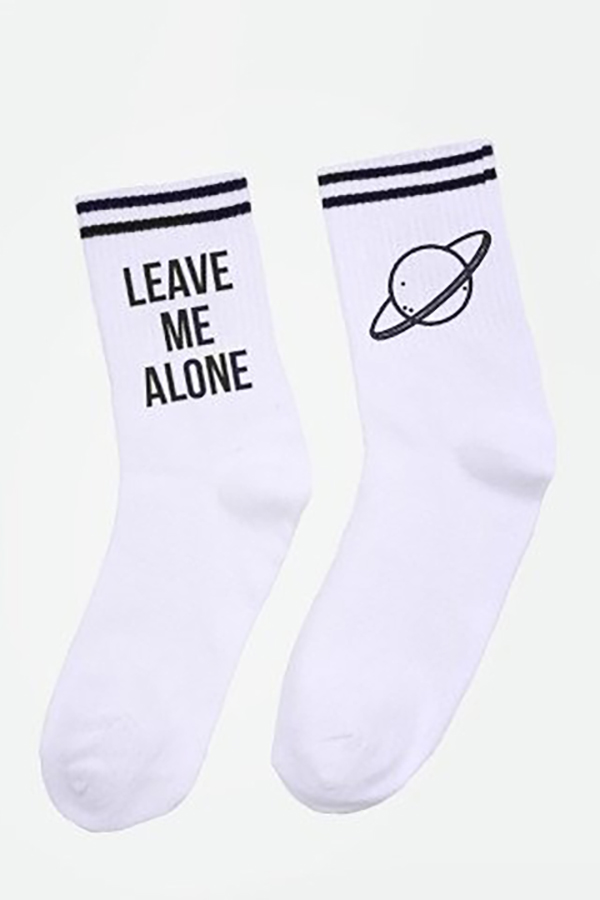 The planets have aligned for you on this tee, so you know you need it. 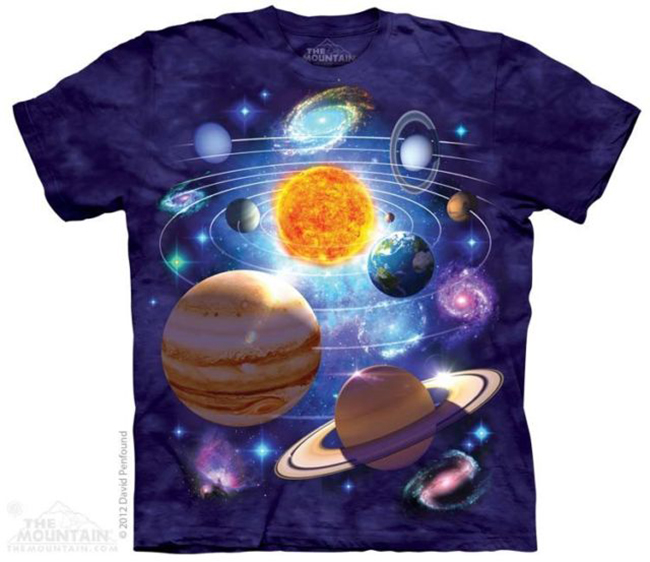 If you aren't a space explorer already, at least you can claim you are with this patch. 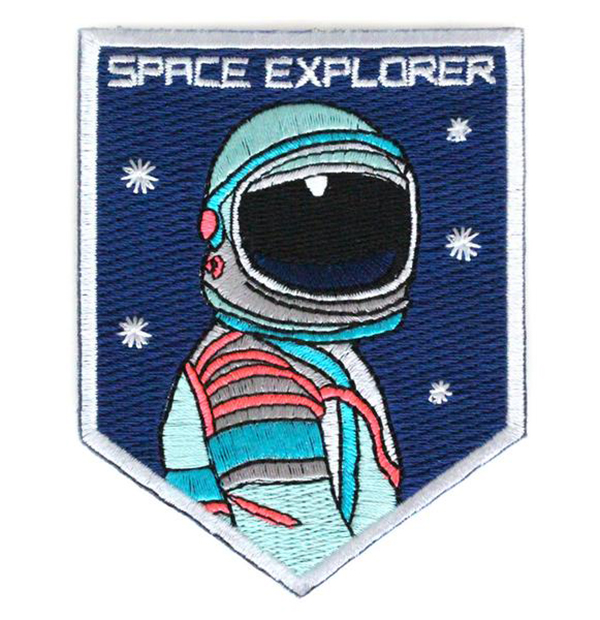 Sleep under the stars every night with this duvet covering your bed. 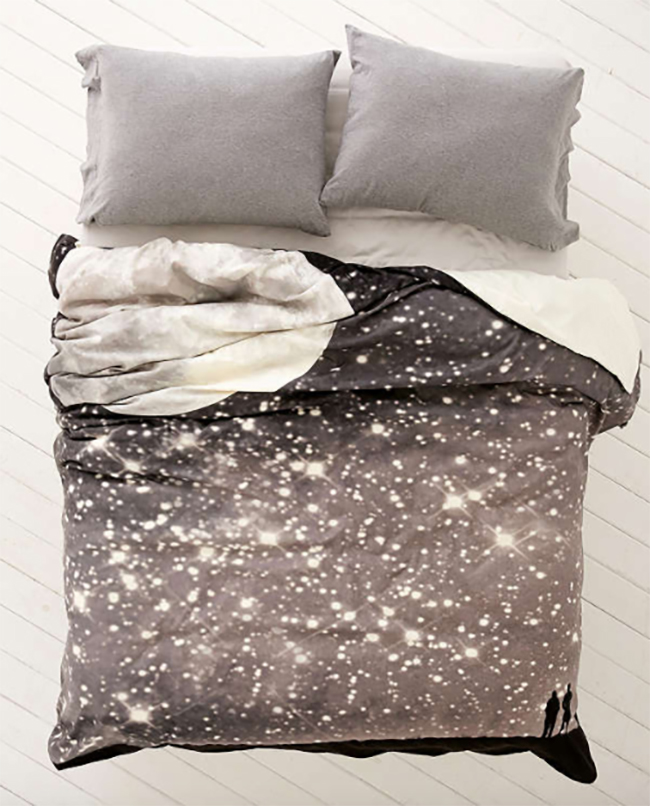 Because corgis love space, too! 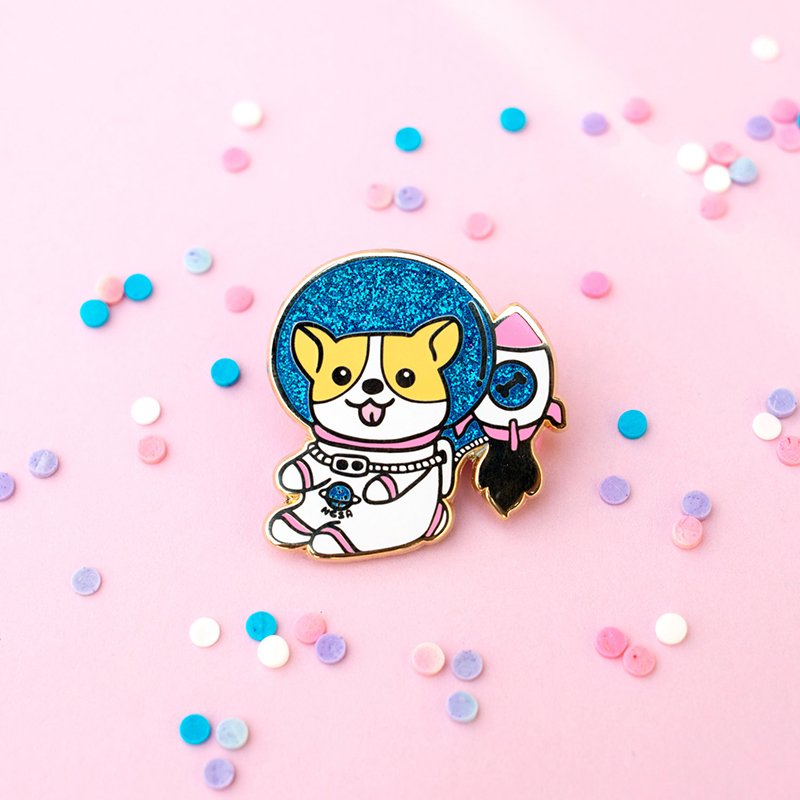 No pun will ever beat this one. 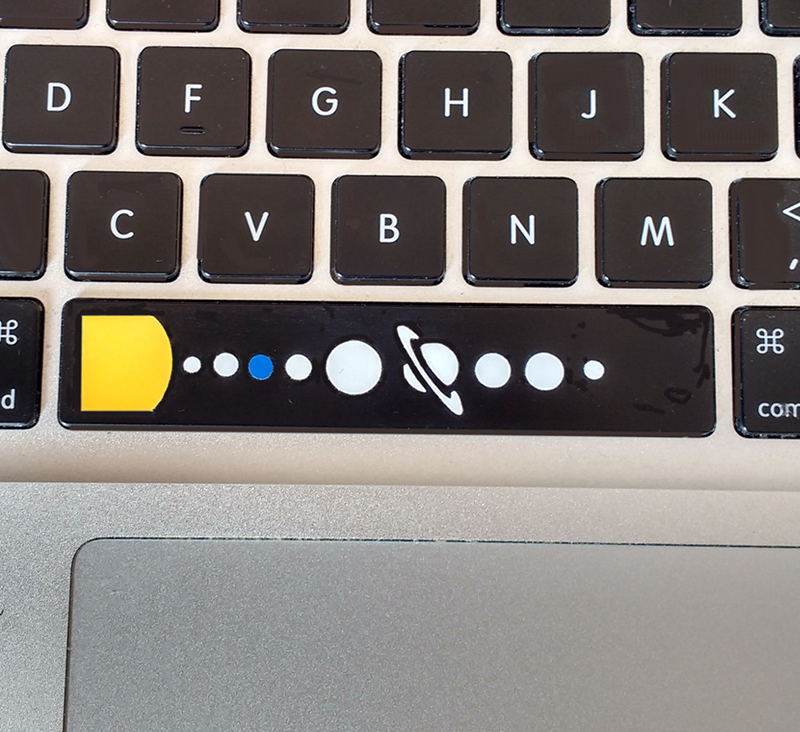 Have your space and eat it, too. 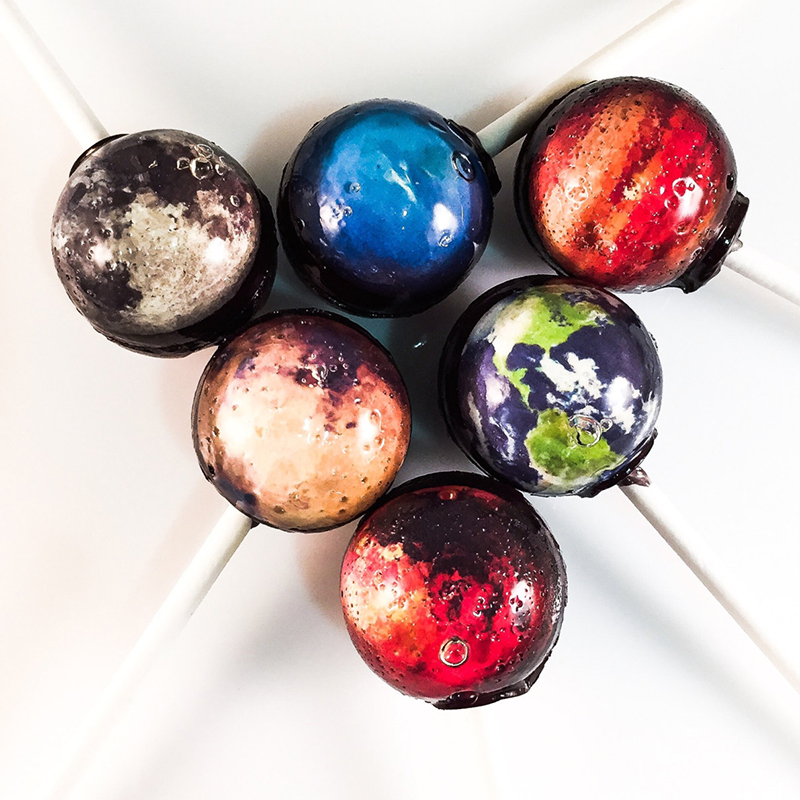 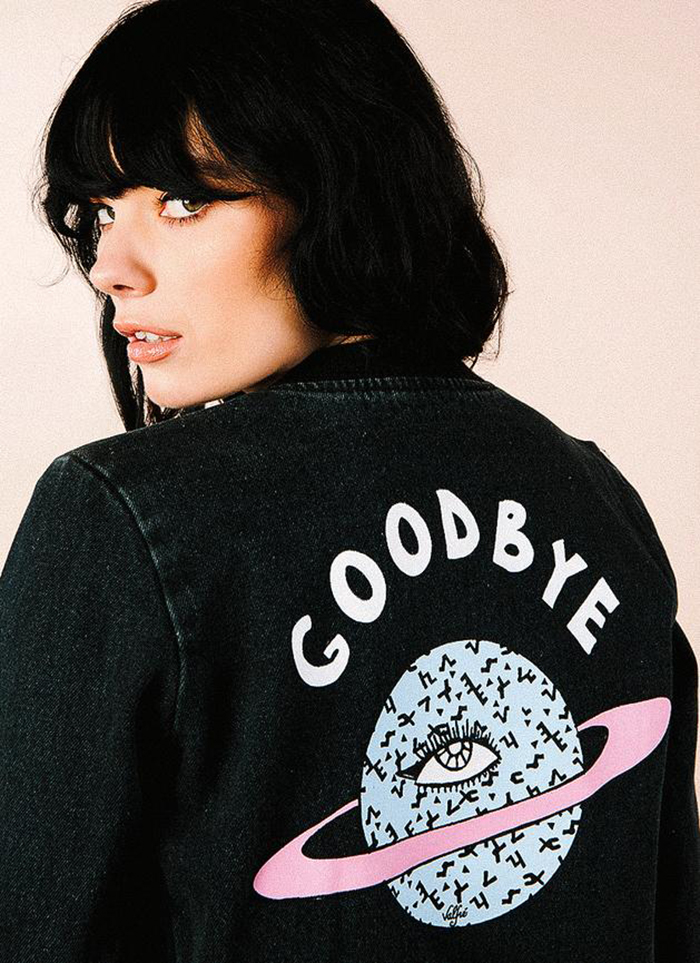 Float around in your own galaxy during your next bath. 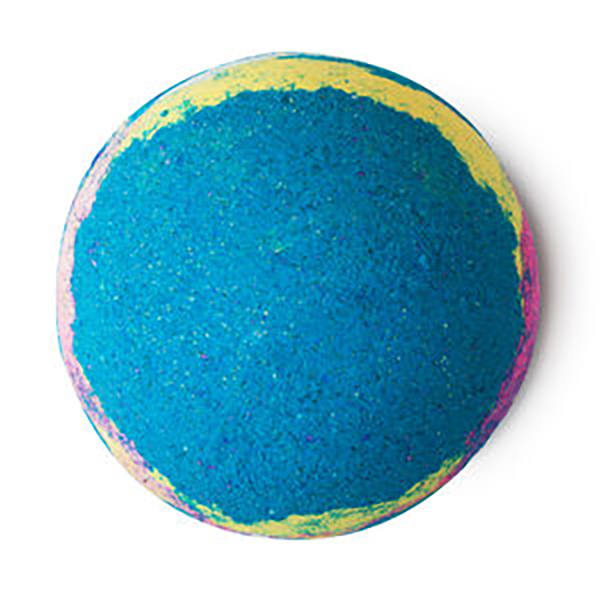 Wish the planets were this easy to view. 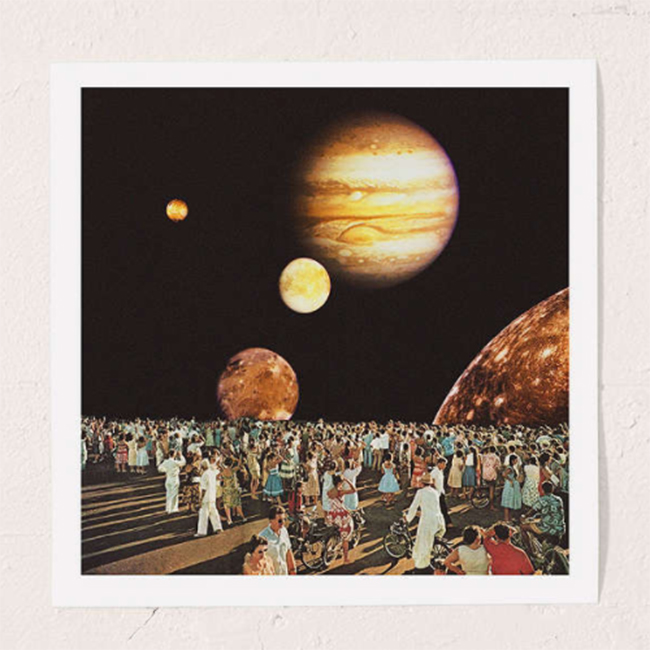 The only way to light up your room. 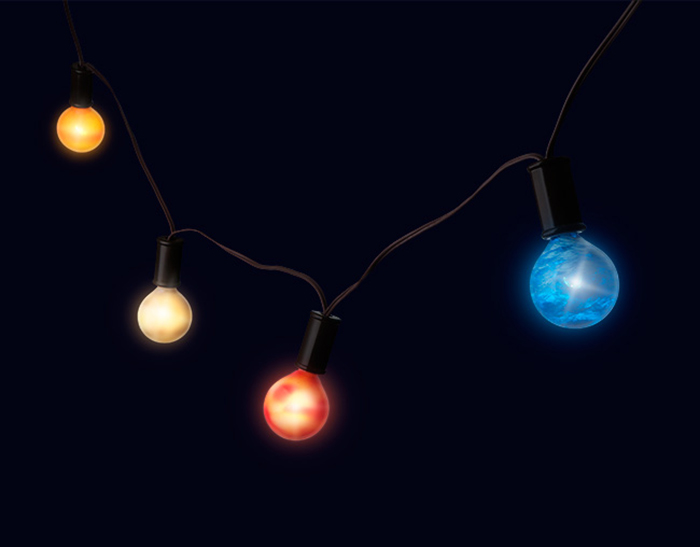 You may think you know everything about space, but there are plenty more fun facts you will learn with a little help from this book. 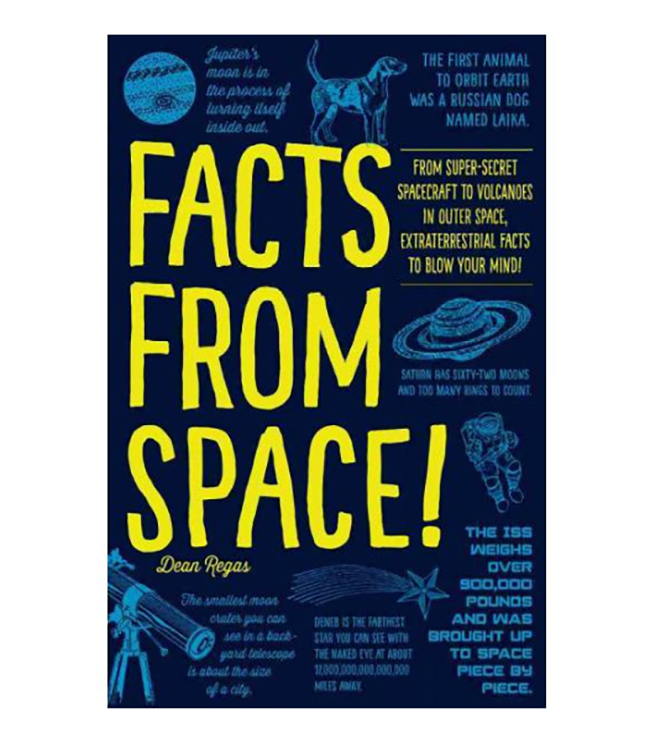 Your nails will be truly dazzling all the time coated in this polish. 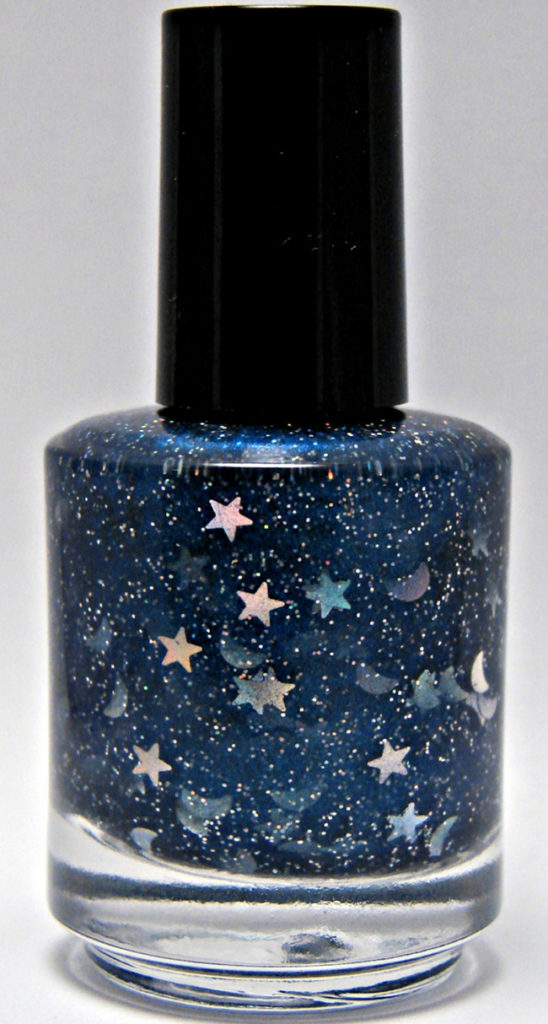 No better case to protect your most prized possession. 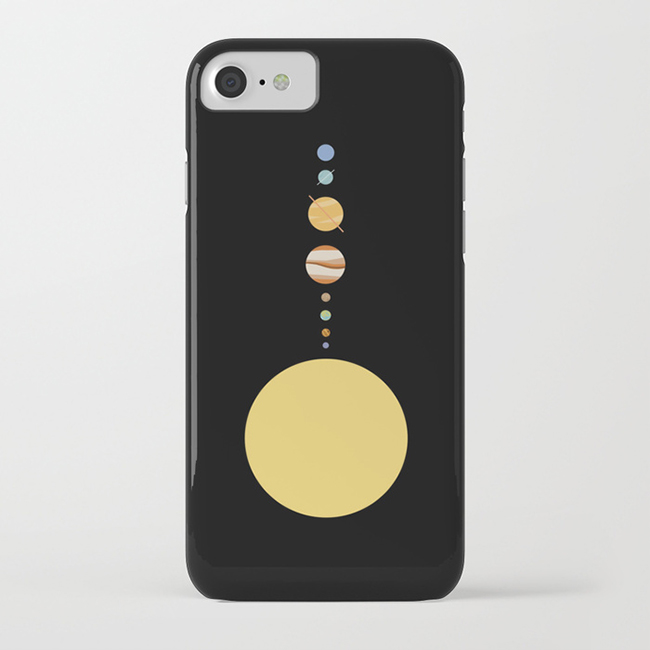 Because you love space so much, we recommend you give THIS cartoon a solid binge-watching sesh.