Sometimes it takes a little more than pumpkins and candy corn to truly embrace the Halloween spirit.

October might be the scariest time of year, but when the sun's still shining and you've watched every horror movie you can think of, getting in touch with your sinister side can feel nearly impossible. Thankfully, there are more than enough creepy books to simultaneously keep you occupied in the weeks leading up to Halloween, and ensure that you feel all that heart-pounding dread you've been craving. 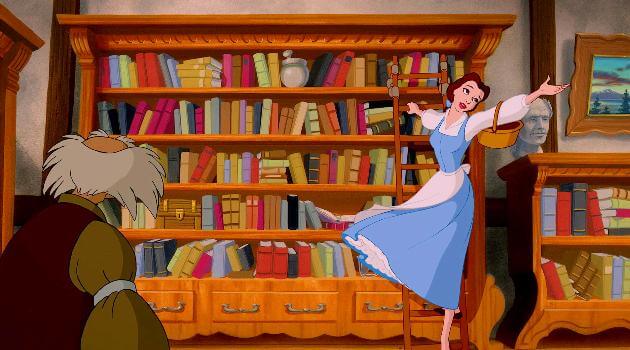 Keep scrolling for spooky books that are the perfect way to get in the Halloween spirit.

Sixteen-year-old Dan Crawford has no idea what's in store for him when he arrives at the New Hampshire College Prep program, the summer school opportunity of a lifetime. However, due to unforeseen circumstances, Dan and his fellow classmates are housed in the Brookline Dorm, a former psychiatric hospital. As they explore the crumbling building, more and more disturbing secrets come to life, sending Dan and his friends down a dark road that none of them were prepared to travel. Featuring photographs from real asylums between the pages of this thrilling story, you're guaranteed to have more than a few chills while flipping through the pages of this novel. 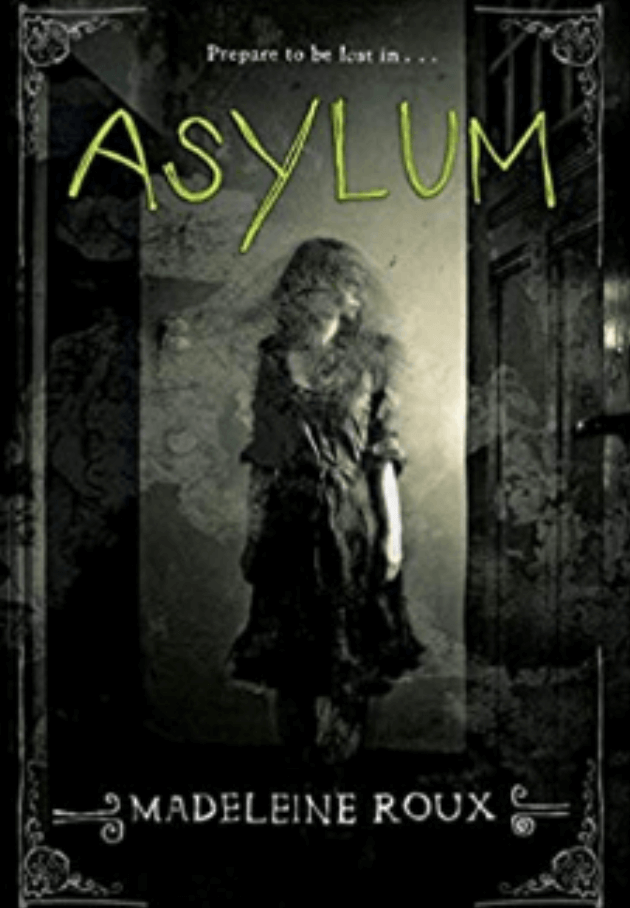 While this book reads as more of a thriller than an outright horror novel, it's still guaranteed to have you on the edge of your seat. Years after three of her friends disappeared into the night at Camp Nightingale, artist Emma Davis is asked to return to the newly reopened camp as a painting instructor. Hoping that it will relieve some of the guilt and fear she still carries with her about that fateful night, Emma agrees. Thus begins a haunting dive into what really happened to Emma's friends and whether any of the past or present Camp Nightingale residents are truly safe from harm. Unable to trust anyone and unsure about what's really going on, this story is guaranteed to have you enthralled and just a little freaked out until the very last page. 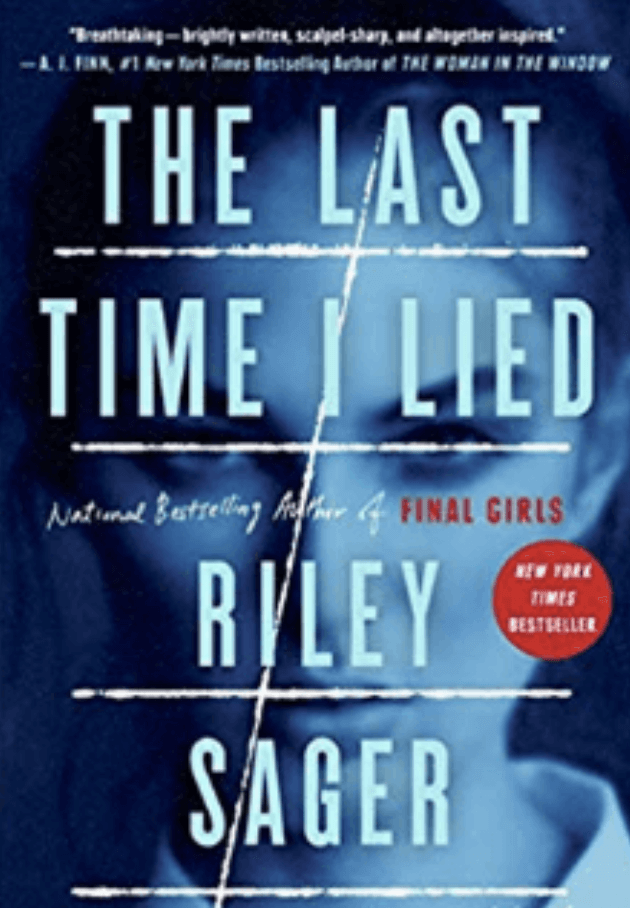 This Is Not a Test by Courtney Summers ($9)

Following the popular zombie apocalypse trope, Courtney Summers creates an end-of-the-world novel perfectly suited for younger readers. Sloane Price and five other students have found temporary shelter in Cortege High that provides unstable protection from the mass of the living dead outside.  Although Sloane is struggling to find her will to survive, the same can't be said for her five companions. However, the outside threat might not be nearly as dangerous as the threat within the walls of their precarious sanctuary. After all, if the end of the world is upon you, what would you do to survive? 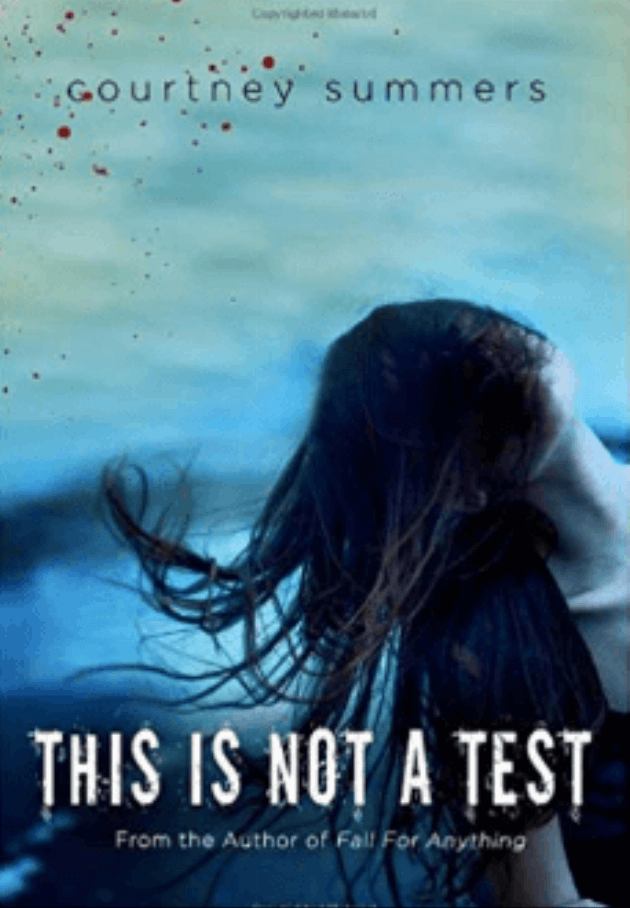 Another thriller novel, The Woman in the Window is gripping and intense from the very beginning. Anna Fox, an agoraphobic woman confined to her home by fear, wastes away her days spying on her neighbors—a habit that eventually leads her to witness a horrific crime in a newly bought house. However, Anna isn't the most reliable witness. Is it possible that paranoia and boredom have led her accuse an innocent person of a dreadful offense? This novel is filled with twists and turns that will leave you wondering whose story you can rely on, or if no one should be believed. 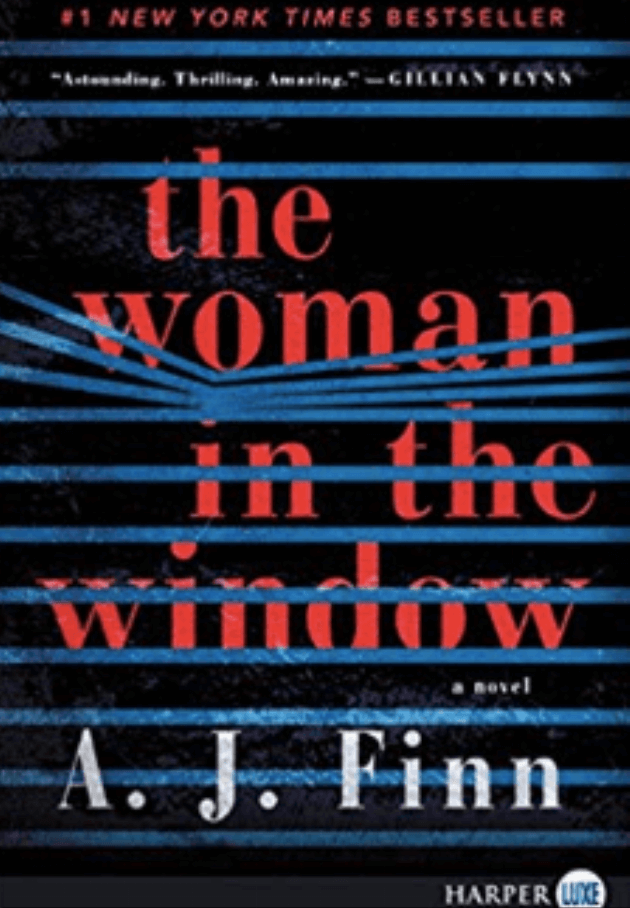 There's Someone Inside Your House by Stephanie Perkins ($12)

A year after Makani Young came to live with her grandmother in Nebraska, she's still haunted by her past life in Hawaii. However, Makani's problems take a backseat when students in her high school are gruesomely murdered, one by one, in increasingly horrifying ways. In order to survive her present horror, Makani may have to face the terror of her past. Smartly written and undeniably creepy, this novel is guaranteed to have your heart pounding the whole way through. 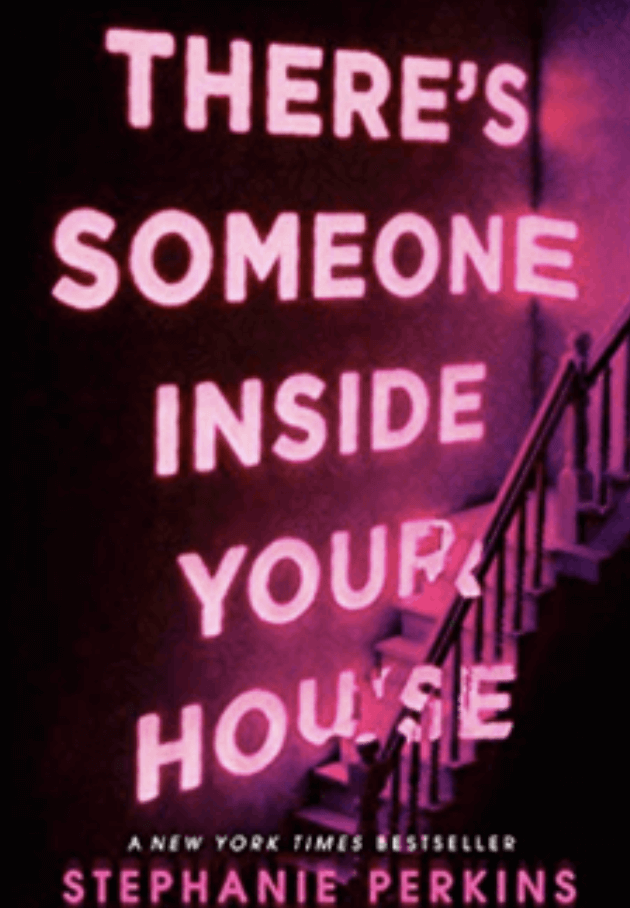 Aptly described as "Pretty Little Liars meets The Breakfast Club," One of Us Is Lying follows five Bayview High School students from different backgrounds, all stuck in a Monday afternoon detention. Only this detention is far from the feel-good comradery of the The Breakfast Club, as one of the students ends up dead. Did one of the other pupils commit a heinous crime, or is labeling the four detainees as key suspects only distracting from the real killer? If you pay attention, you might just figure this story out, but you never know who's really telling the truth. 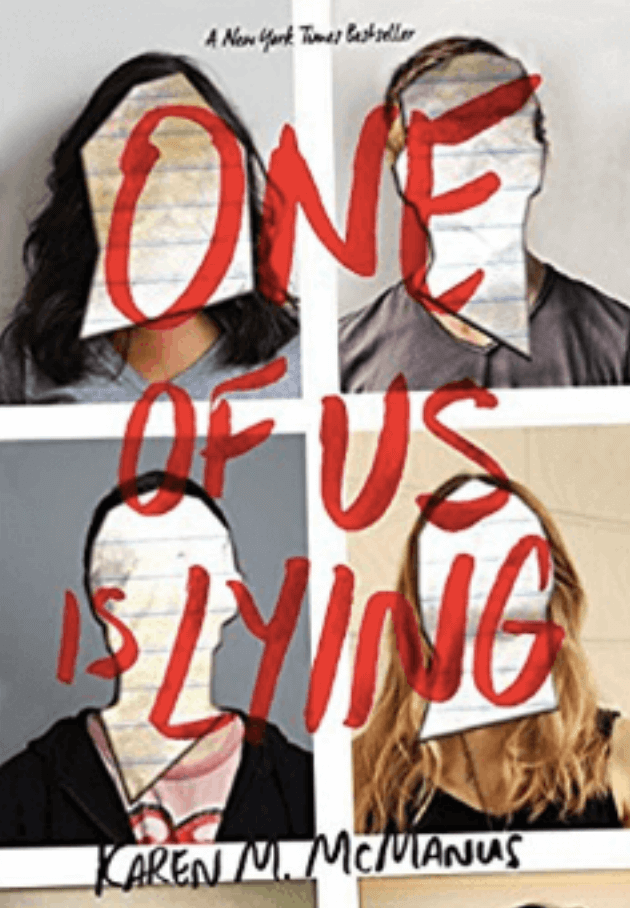 Not the biggest fan of this spooky season? Click HERE for 13 truths you'll relate to if you hate dressing up for Halloween.