The limited-edition frapp doesn't officially launch until 11 a.m., but the folks at my local Starbucks were kind enough to blend one up for me before 9 and it is delicious. 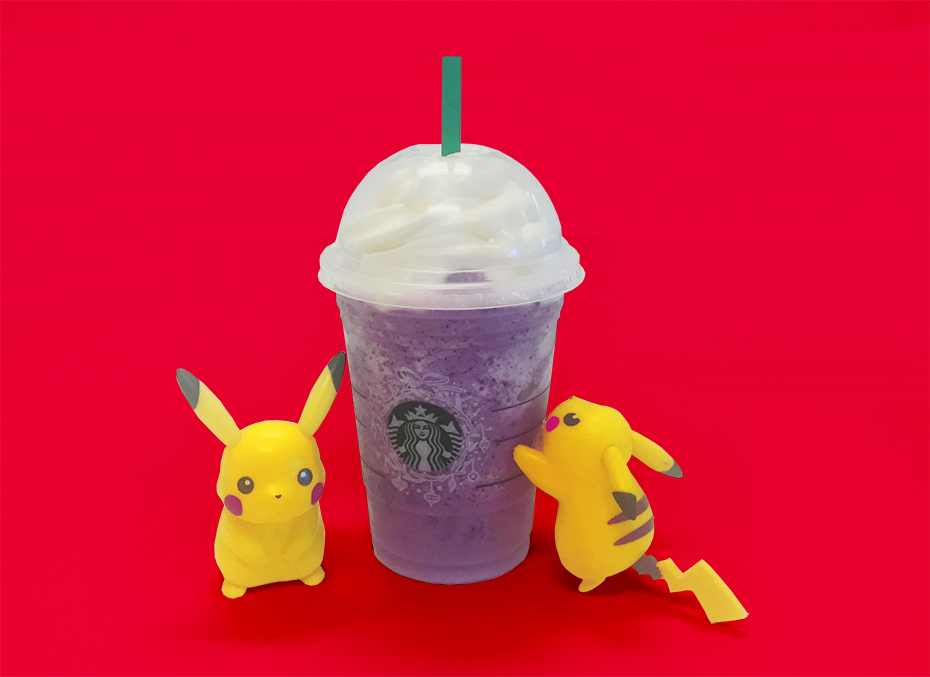 The drink starts with the classic vanilla bean frappuccino, which is blended with raspberry syrup and whole freeze-dried blackberries and topped with a swirl of whipped cream. It's sweet and creamy with a strong vanilla taste and fruity notes. If you get the chance, you should order one ASAP!

Rumor has it that some big changes are also coming to the popular app today. Thousands of Starbucks locations throughout the U.S. are becoming Pokéstops in Pokémon Go, but we may also be seeing other updates that'll shake up the game and bring people back.

Stopped playing Pokémon Go? Click HERE to see all the reasons you should still be playing.