Stargirl's Karan Brar: My 'Brother' Cameron Boyce Taught Me How to 'Enjoy Life'

Karan Brar has plenty to celebrate with today's release of the first official Disney+ Stargirl trailer—a welcome reprieve from the pain he endured when his former Jessie costar and best friend Cameron Boyce died after suffering an epileptic seizure last July.

Prior to Cameron's passing, we visited the New Mexico set of Stargirl in Nov. 2018, where Karan—who plays Kevin in the romantic high school drama based on a book of the same name—shared how Cameron has made the biggest impact on his life.

"We worked on a show together for four years, and after that experience, we're like brothers," Karan told the intimate group of reporters on set. "I'm one of those people who's such a perfectionist, and I try to focus so much on doing right and playing by the book. We're such a yin and yang. He taught me it's not the end of the world, have fun, enjoy your life and try not to get caught up in your own head. It's nice to have a best friend who's the complete opposite."

As Karan reflects on partaking in the film, which stars Grace Vanderwaal as the titular character, he most appreciates that it portrays "authentic teenage experiences," explaining, "I was really excited to be part of a film that's really three-dimensional with its characters. These characters feel so much more. You see that Stargirl has really bad days, she doesn't feel amazing sometimes. You see characters like Leo who are in their own turmoil and haven't talked about it with anyone." 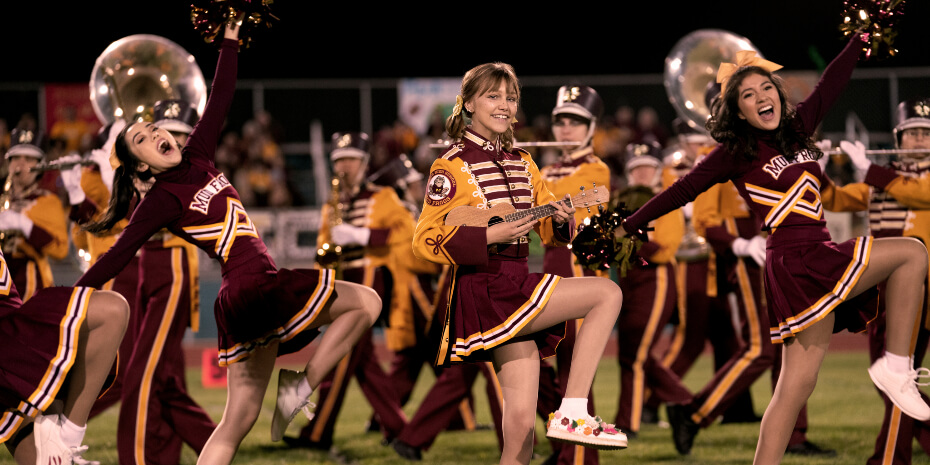 Want more from Karan Brar? HERE's what he advises not to do if you're trying to get your crush's attention.