Having a best guy friend definitely has its perks, but things can get a little complicated when he starts dating a new girl.

Even if your feelings for him are completely platonic, there's always the possibility that jealousy will arise and complicate the relationship—and that goes both ways. Still, it's possible to maintain a relationship with your guy friend when he starts a new relationship.

Here are some rules for navigating the situation.

Acknowledge That Things Will Change

When it comes to dating and relationships, there's usually a hierarchy. In typical friendships between guys, your friends are supposed to come before the person you're seeing—but those waters get muddied between girl friends and girlfriends. Acknowledge that a lot of the things he used to come to you for might now be activities with the girlfriend. If you're used to hanging out one-on-one, you may have to give up some of that time for the sake of your friend's relationship. Doing those things isn't always easy, but chances are, your friendship won't be able to stay exactly the same.

Understand that you can't blame the new girlfriend for taking your friend away from you, because that's the nature of relationships. You're not in competition with her. In fact, he should be spending more time with her than with you. Keep jealousy out of the equation—particularly because if you seem jealous, they're both going to get the wrong idea about you. Instead, be happy for your friend's happiness. You might have to be patient while your friendship to them changes, but if you work at it, you'll find a new groove over time. And if you find yourself upset that he has a girlfriend, you may want to analyze your feelings and better understand where they come from.

Showing respect to your friend's new girlfriend also shows respect for your friend. You value them, after all, so you should value their relationship as well. When you're all hanging out, that means you should avoid doting on your friend too much, as she is likely to misinterpret that as romantic interest. Instead, put your energy into authentically befriending your friend's new S.O. Genuinely reach out and be kind to them, and do what you can to prove you're not out to get her or ruin her relationship. If she returns your generosity, you may find a new friend. If not, don't try to force anything, but still keep things friendly and casual. When the whole group is hanging out, make sure she's always invited and that she feels included. If you feel like you're not welcome around her, that might be a sign to back off. 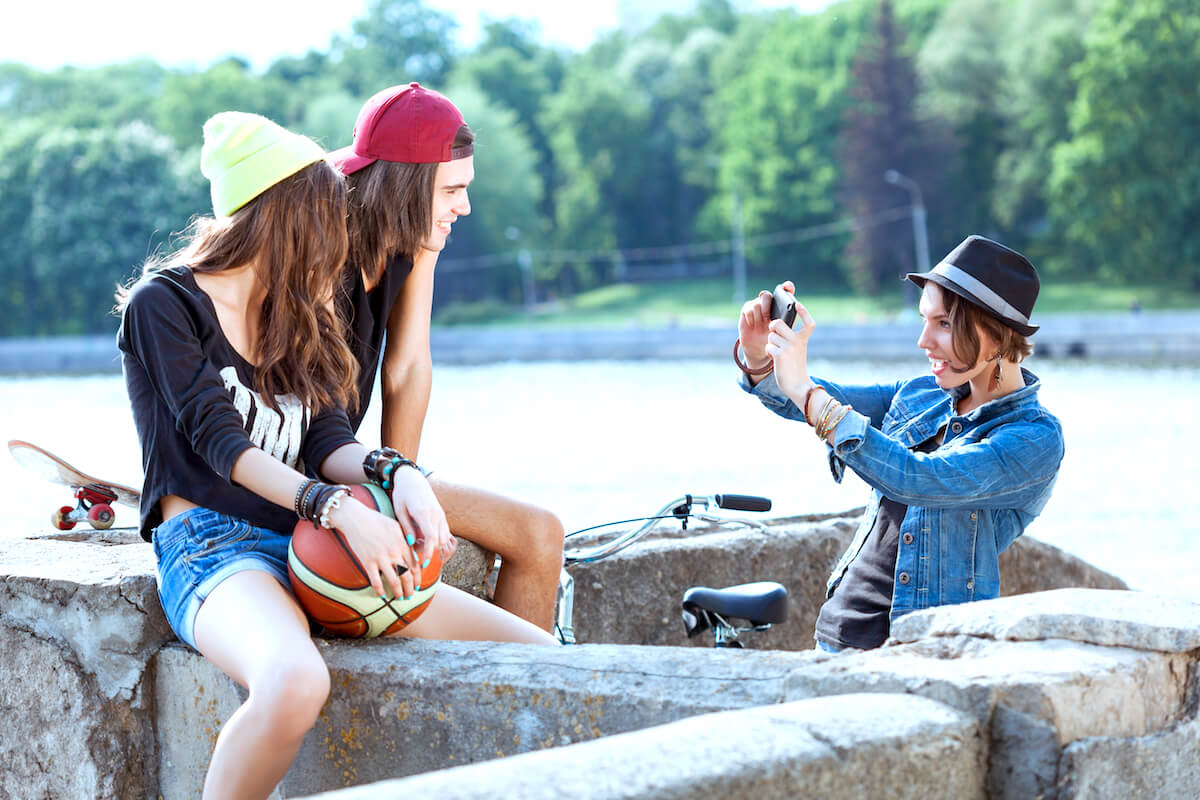 Don't Give Her Reasons to Be Suspicious of You

The biggest conflict between girlfriends and their boyfriend's female friends is often a suspicion that there's something more than friendly going on behind the scenes. That's why it's so important to keep your cool and act normal in your interactions with them. If you've been touchy-feely with them in the past, now might be the time to pay extra attention to your body language. Restrain yourself from lightly touching their arm when they talk, or maintaining too much eye contact, or anything else that will make you seem to couple-y.

The longer you've been best friends with someone, the more likely it also is that you know all the intimate details of their life. That being the case, try not to blab all about it to their new girlfriend. The more you seem to know about them, the more it'll appear that you're trying to one-up the other person in terms of closeness, and that's only going to make things awkward between you. After all, the last thing you want is to be the cause of tension in their relationship. 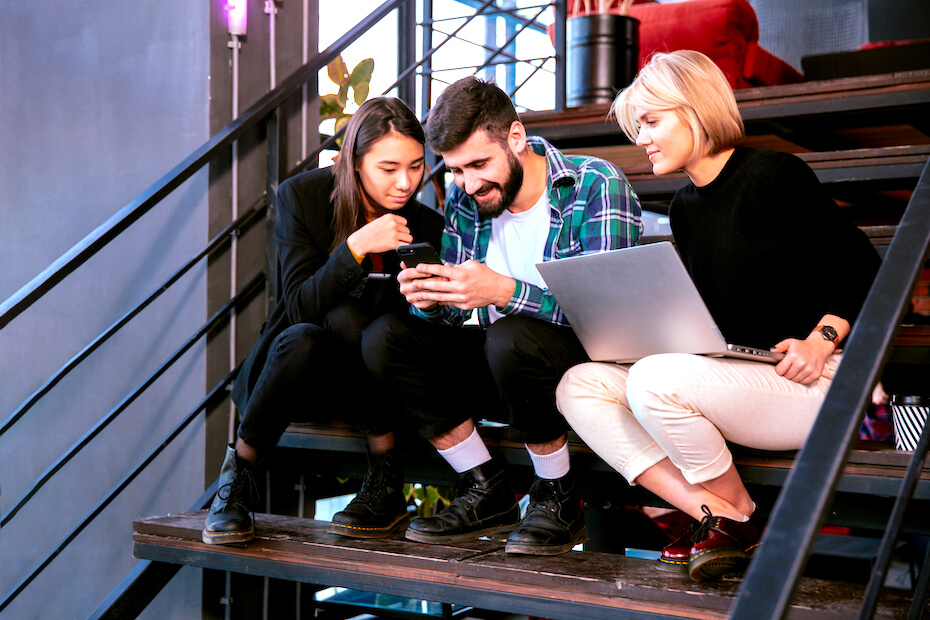 You might be used to casually liking every one of your friend's photos, but when they start seeing someone, it might be time to put that habit on hold. While the occasional like should be fine, putting a heart on everything they post will seem like a huge red flag to the girlfriend. The same goes for comments. Proofread anything before you press send to make sure it doesn't read as flirtatious. Remember that fights over social media are some of the most frivolous, and you don't want to be the instigator.

Caught in some relationship drama? Click HERE to find out what to do when you can't stop obsessing over your ex's new relationship.