How to Stop Having the Same Ridiculous Fights With Your S.O.

Fighting with your significant other is inevitable.

But while avoiding arguments altogether is probably an unrealistic goal, you can learn to minimize your disagreements by fighting smarter. And part of that starts with learning to actually resolve your conflicts so you don't waste your time rehashing the same old problems.

When fighting with your S.O., it's easy to let petty arguments stand in for a deeper issue in your relationship. For example, you might get angry at your S.O. for not texting you back, even though they were having dinner with their family. The real problem there isn't that they didn't text you back, it's that you're feeling under-appreciated in your relationship, which is causing you to lash out. However, if you're only fighting about the texting and refusing to address the deeper problem, the same issue will continue to come up. Stopping recurring arguments starts with identifying the root of your anger. Only then can you address it and find a way to move on.

Simply identifying why you're actually upset isn't enough—you also have to be brave enough to face reality. Addressing the deeper issue means having a real conversation about the health of your relationship, so focusing on the petty elements of your argument can seem like a safer, less-concerning option. However, if you want to find a solution, you have to be 100% honest with your S.O. during an argument. Tell them exactly what you're thinking and feeling. If they don't seem to understand, be patient enough to explain your frustrations. Once you both know what's really going on, you can work towards a solution, but resolving your issues starts with complete transparency.

Reflect Before You React

When in an argument with your S.O., it's natural to become reactive. Your emotions are running high and you feel like you have to defend yourself, so you continue to dig your heels in, sometimes without even listening to what your partner has to say. The problem is, only paying attention to your side of the story won't help you find a solution.

A difficult, but effective way to fight smarter is to train yourself to reflect before you react. When your partner speaks, give yourself a moment to truly take in what they're saying before you fire back with your own opinion. Not only will it allow you to focus your thoughts and calm your feelings, it will also give you insight into exactly where they're coming from. When you're both taking in each other's side of the argument, you can work towards a solution that meets both your needs, effectively stopping your fight from occurring again. 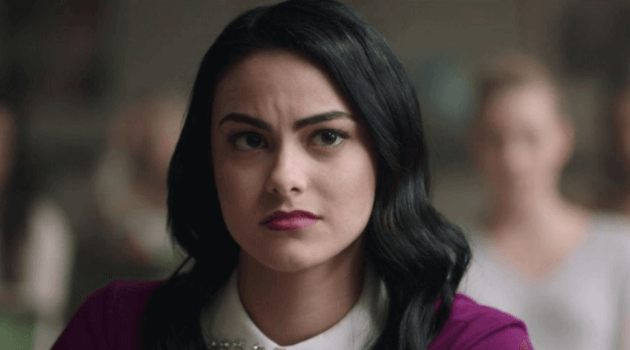 Not a single person on earth thinks that fighting with someone they care about is fun. Oftentimes during an argument, one or both parties will stop fighting back because they simply want to let the disagreement end and move on. However, it's precisely this withholding behavior that will cause the fight to occur again.

If you and your partner aren't able to get out everything you both need to say, there's a part of you that will subconsciously or consciously cling to your bitterness about the disagreement. Somewhere down the line, the things you didn't say will burst out, starting the same old argument once more. When you're in the middle of a fight, make sure you're saying everything that's on your mind. That way, you and your partner can work towards a resolution with all the necessary information.

Once you and your partner have worked through the disagreement and decided on a solution, you have to let it go. Holding onto bitterness or resentment about your argument will only you keep you both from moving on. If you're not happy with the solution, tell them. But if you just don't want to let go of your hurt about the argument, you're setting yourself up to have the same fight once again. When it's over, let it be over. Let go of your grudges and allow both you and your S.O. to move on.