There will be no new episodes of Stranger Things this Halloween, but there's another way to visit Hawkins, Indiana, this year.

All three parks will have mazes that incorporate "iconic scenes, characters and environments" from Stranger Things Season 1, according to Universal Studios. Visitors will get to venture into the Upside Down, Hawkins Lab and Will Byers' fort, among other recognizable settings. Basically, it sounds like a thrilling dream come true for fans. 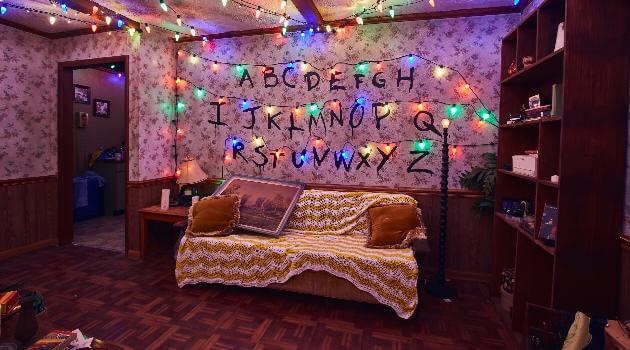 The Byers' living room is ready to talk to the Upside Down. 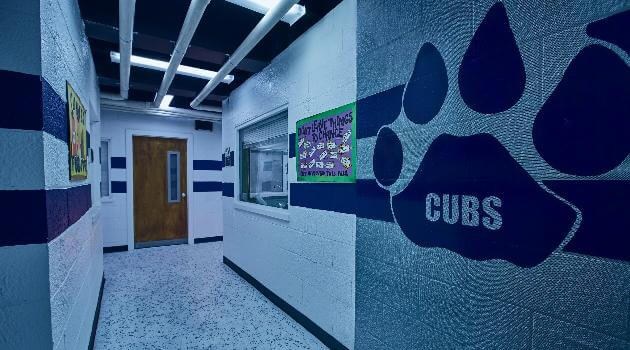 The halls of Hawkins Middle School look harmless enough, but it gets spookier. 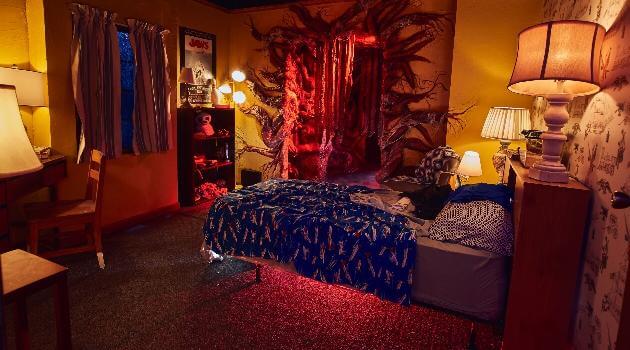 Uh-oh! There's something amiss in this bedroom. 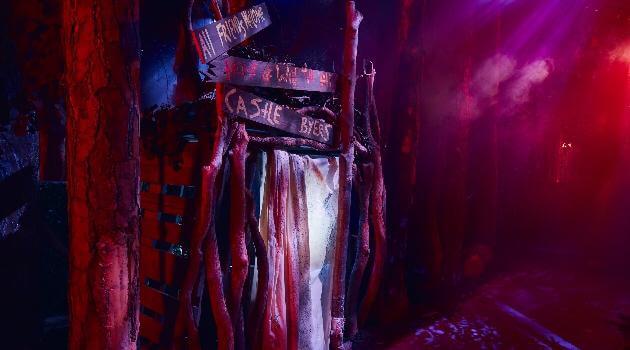 The Upside Down version of Castle Byers is downright eerie. 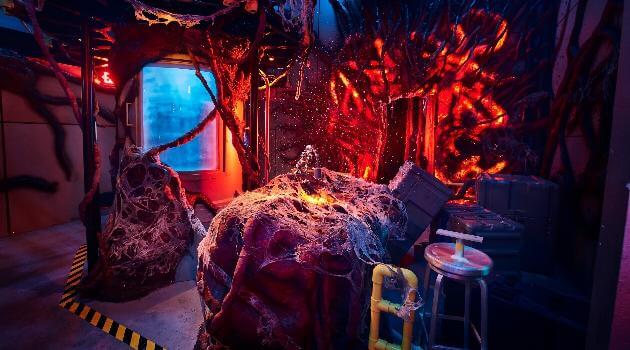 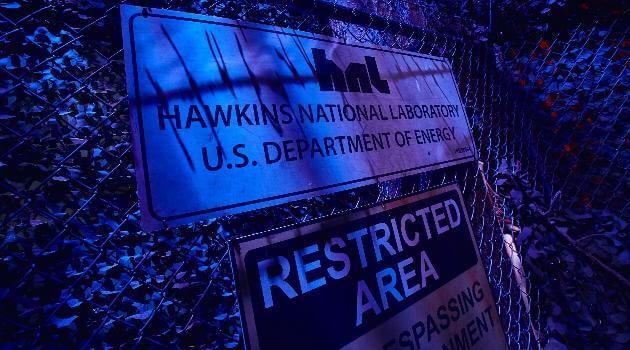 The infamous Hawkins National Laboratory is involved, of course.

The pictures are impressive, but in case you need a little more to set the stage for you, here's a video that Universal Studios released ahead of Halloween Horror Nights 2018. It's even creepier.

If you're able to get to Universal Studios, you'll have a chance to visit the Upside Down on select evenings between Sept. 14 and Nov. 3. Try to avoid Demogorgons.

The wait for Stranger Things Season 3 is long. Click HERE to read about TV shows you should watch in the meantime.