If the internet is to be believed, our separation from new episodes of Stranger Things may be longer than we please. 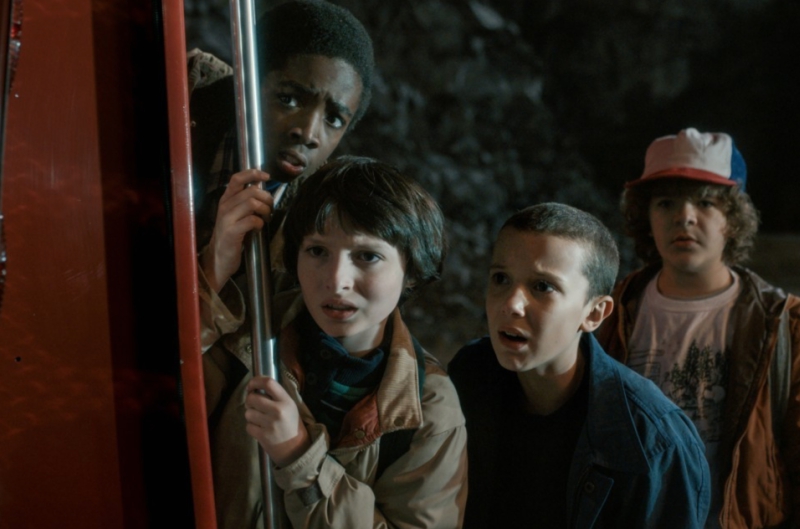 With rumors floating around that season 3 won't premiere until late 2018 or even 2019, we've found ourselves struggling to find adequate replacements while we wait for the newest installment of this binge-worthy show.

While replacing Stranger Things completely is nearly impossible, we've found a few shows that can scratch our sci-fi itch. Keep scrolling for six TV shows you need to watch if you're obsessed with Stranger Things.

If Netflix is your go-to streaming service, you should definitely add Black Mirror to your list of binge-able shows. This sci-fi thriller features a new storyline in every episode that focuses on the future of technology and the potential risks associated with it. Although this series doesn't have the same addicting character development as Stranger Things, most storylines are terrifyingly plausible, making this show a must-see for any sci-fi addict. 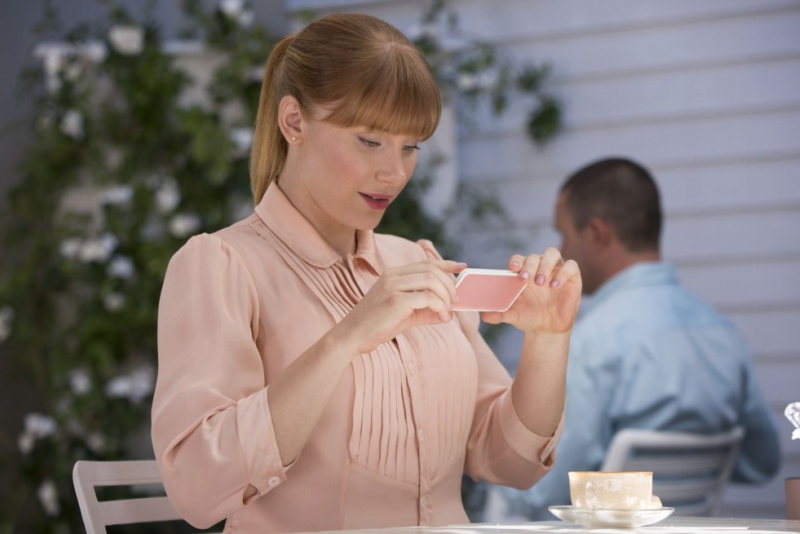 Here at Sweety High, we have a well-documented obsession with Riverdale, so it's only natural that it would make our list of must-watch shows. Featuring a group of students closer to Nancy and Steve's age, this show has it all: endless drama, exciting mystery, and couples that will make you believe in the power of love (Bughead forever!!). It doesn't have the supernatural elements that we have come to know and love in Stranger Things, but what it lacks in demogorgons it makes up for in hooded serial killers and mind-blowing twists. 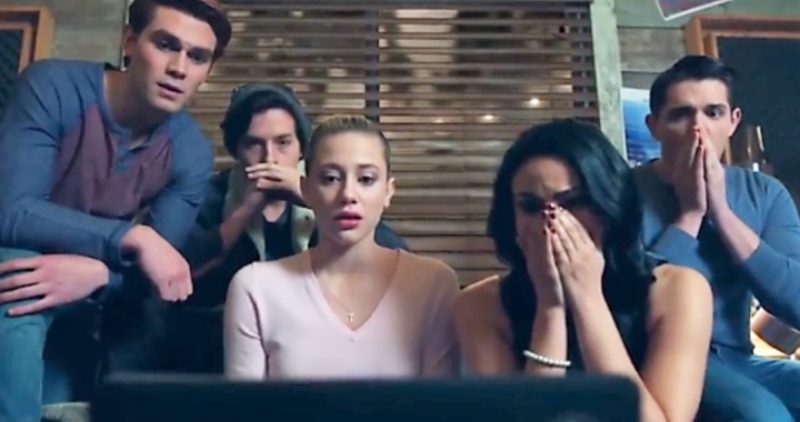 Wayward Pines features a secret service agent who heads to a small town in Idaho on the hunt for two missing federal agents. However, the longer he stays in Wayward Pines, the more he starts to discover that all is not quite right with this small country town. While this show is also missing the supernatural storylines that we love, the air of mystery is enough to keep us entertained and attentive. Plus, the Duffer brothers wrote and produced a few episodes, which is as close to Stranger Things as we can possibly get. 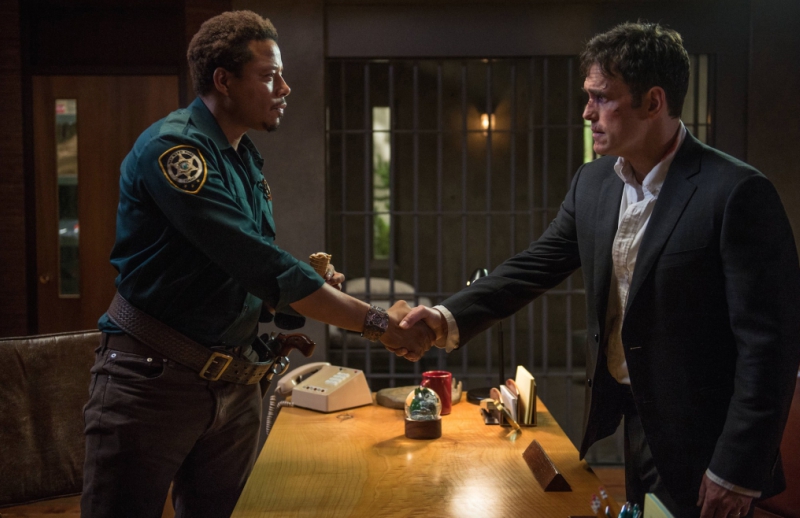 Currently in its 13th season, Supernatural has more than enough episodes to fulfill your binging needs. The show follows two brothers, Sam and Dean, who work as hunters battling the supernatural forces that surround them. With new monsters around every corner, thrilling character development, and a general sense that no one can be trusted, falling head over heels in love with this show is easy. 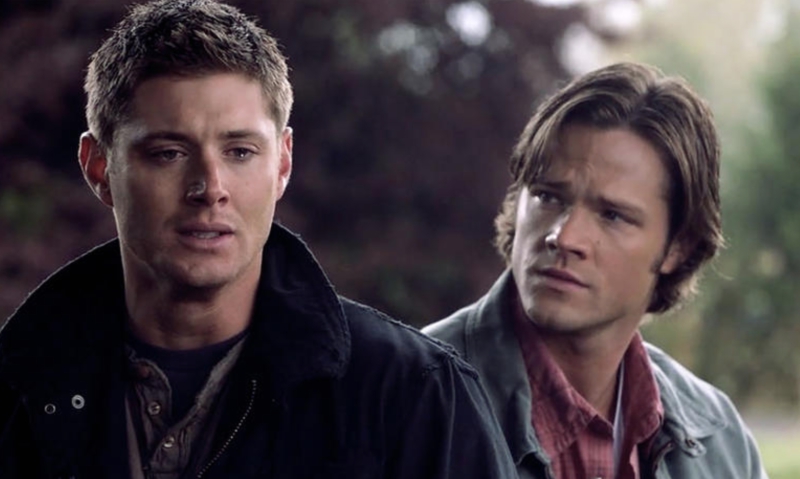 Another Netflix show, The OA, features a mysterious storyline and supernatural elements that are surprisingly reminiscent of Stranger Things. The show focuses on Prairie Johnson, a young woman who has finally returned home seven years after her mysterious disappearance. Shockingly, Prairie was blind when she disappeared, but returns home with her sight fully restored. Over the course of the eight-episode series, we slowly learn what happened to Prairie, and why she is so unwilling to talk about it. 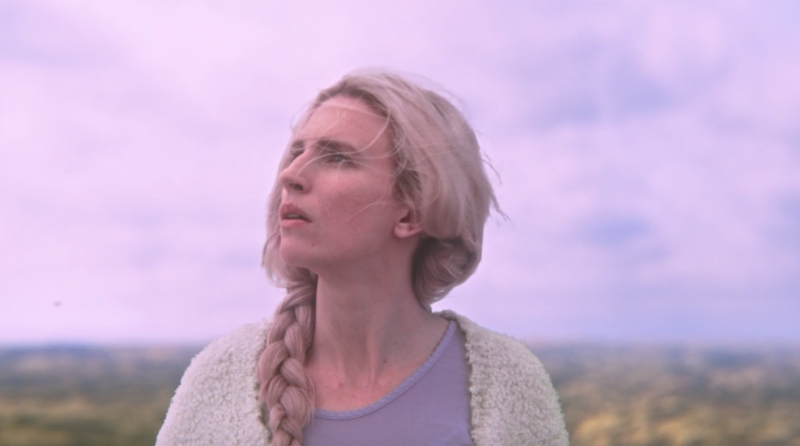 (The OA via Netflix)

Sense8 takes place in a very different setting from Stranger Things, but a fascination with psychic powers (like those of Eleven) is a driving force of the thrilling show. Set on a global scale, Sense8 follows several gifted humans who are being hunted down for their special psychic ability. The psychic elements are similar to Eleven's story, and the focus on human connections reminds us of the special bond that the characters in Stranger Things share. 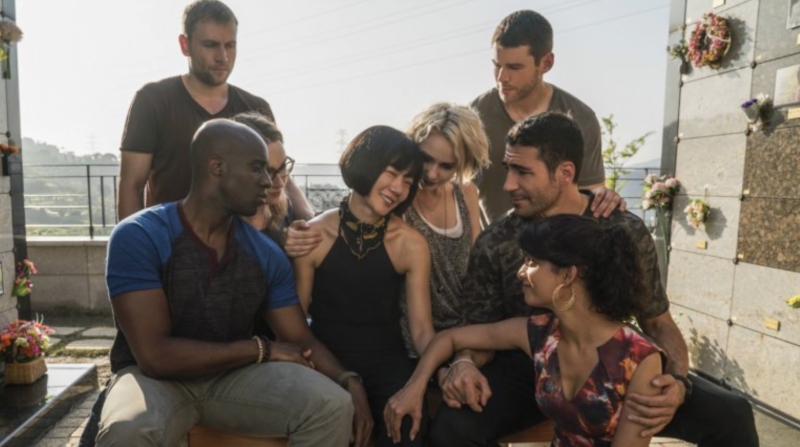 Are you looking for more ways to show your endless love for Stranger Things? Click HERE for 12 Stranger Things quotes that make perfect Instagram captions.