It's the most wonderful time of the year, and it just got even better, because K-pop band Stray Kids just released their first-ever holiday single album, Christmas EveL. 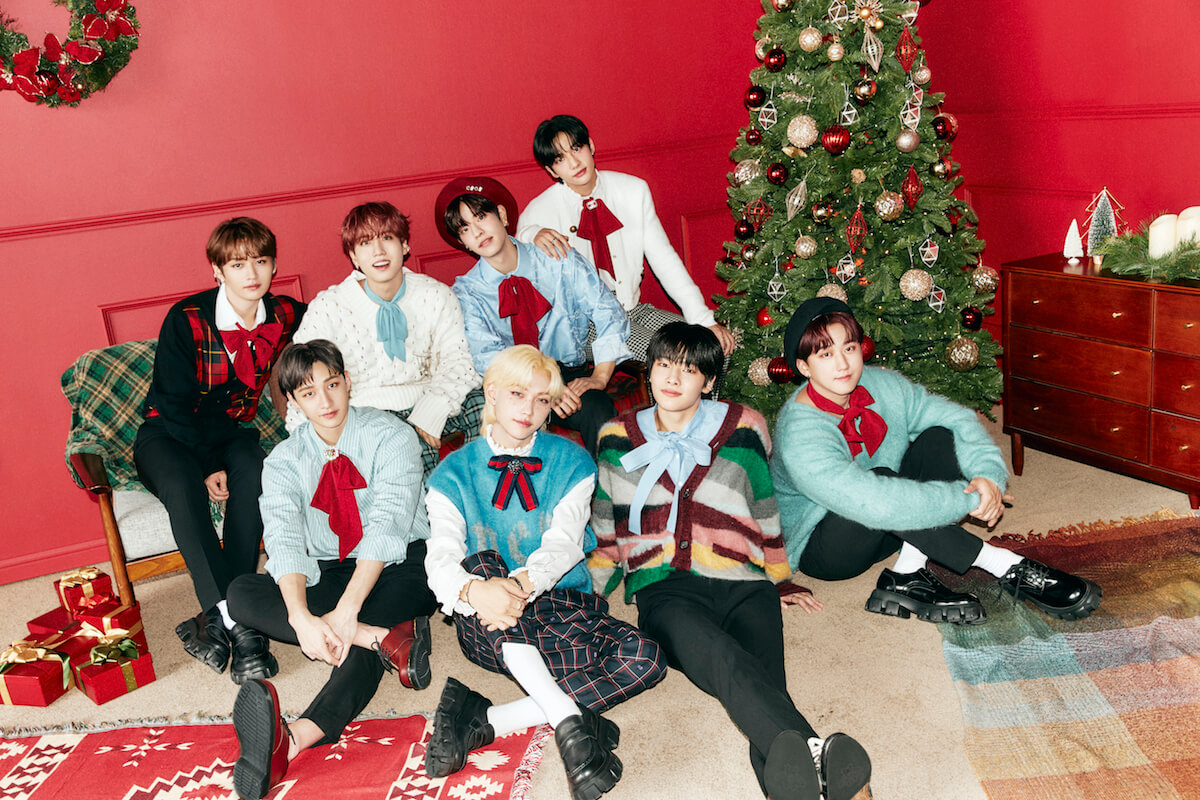 The eight-member group consists of Bang Chan, Lee Know, Changbin, Hyunjin, HAN, Felix, Seungmin and I.N. They've been around since 2017, but today, Nov. 29, they're changing things up with the new album of four festive holiday tracks that demonstrate just how powerful and versatile the band really is. We don't think it's a stretch to say these might be the best new Christmas songs coming out this year.

The title single, "Christmas EveL," is a sleek hip-hop track that's anything but your typical holiday single. The song has a different, slightly more cynical perspective on the celebration of Christmas, and we already know a lot of folks are going to relate to the sentiment this year.

The song also has its own music video, out today, which stars the band acting as substitutes for Santa while the real Santa is undergoing treatment at the hospital. It's definitely worth a watch.

But that's not all. The next music video from the single album, "Winter Falls," is also coming out tomorrow. This more R&B-focused song is a slightly sentimental track about the bittersweet feeling of the year coming to an end, and you can check out a teaser for the vid below:

The album is rounded out with "24 to 25," a love song about not wanting to say goodnight, and spending both Christmas Eve and Christmas Day with the one you love, and the English version of the band's beloved song "DOMINO." To listen to it all, click HERE to check out the album on Spotify.

Obsessed with discovering new K-pop groups? Click HERE to read our interview with K-pop group bugAboo on the future of the band.