If You've Ever Cut Your Own Hair, You'll Relate to These 17 Struggles

It's practically a rite of passage to cut your own hair.

That said, it's also a rite of passage to deal with the struggles that come along with going and doing something idiotic like giving yourself a chop.

Whether you've chopped off your long locks or simply attempted to trim your bangs, you'll relate to each and every one of the self-cut struggles below:

1. As kids, we all tried to cut off our bangs because they got in our way. Remember those spiky strands that poked straight out from your hairline? Yeah, those are tough to hide.

2. Bangs could have a list of their own. But if you've ever cut your own, you learned the hard way to cut them longer than you initially thought they should be. 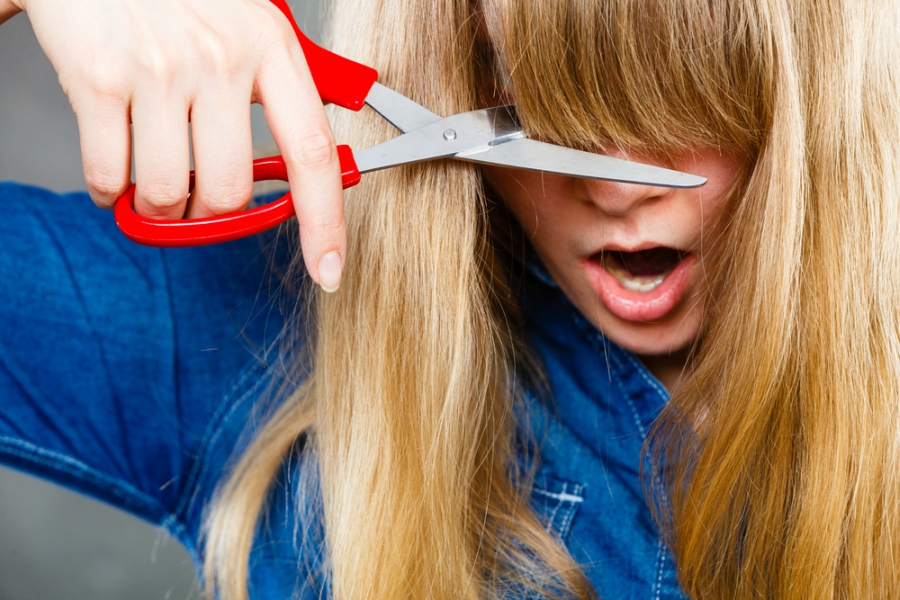 3. You've been called out numerous times by hairdressers when finally getting your hair professionally cut. They always know. And you're always embarrassed.

4. Revealing your new 'do to your parents is frightening. Let's just say they're not going to be paying for beauty school any time soon.

5. It's so awkward as it grows out that you're tempted to cut it again. And you simply can't resist temptation.

6. You had no idea how much shorter your hair gets when it's dry. But, now that you've cut your hair post-shower and watched it shrink as it dries, you are well-aware of that fact. 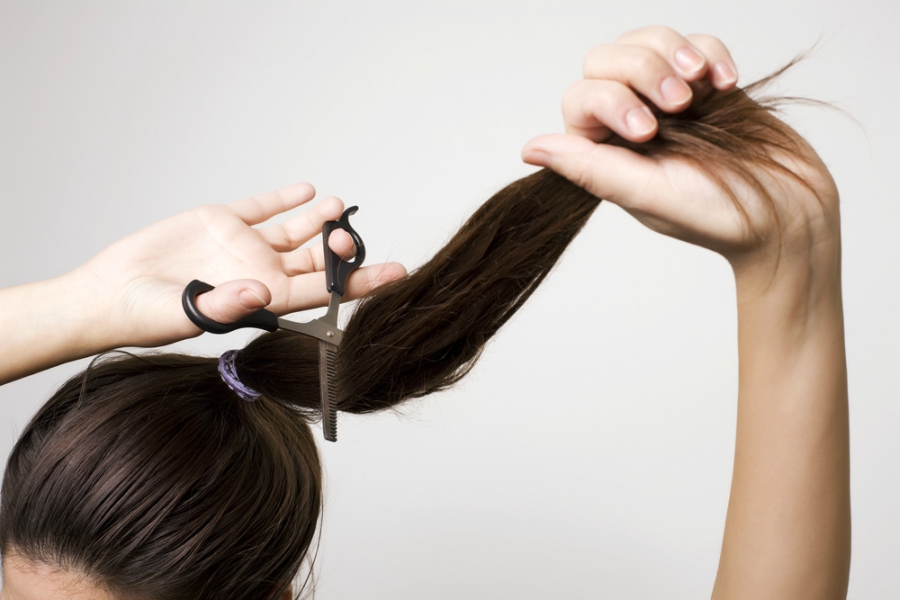 7. It's always incredibly choppy and asymmetrical. But… that's what you were going for… right? Right.

8. Trying to apply water to the situation makes it worse. If you're attempting to keep your new bangs lying flat, do not add water. Add clips.

9. Hats, hoods and hands become your new best friend for hiding the mess on your head. Sometimes all you can do is (in)conspicuously hide your hair with your hands. 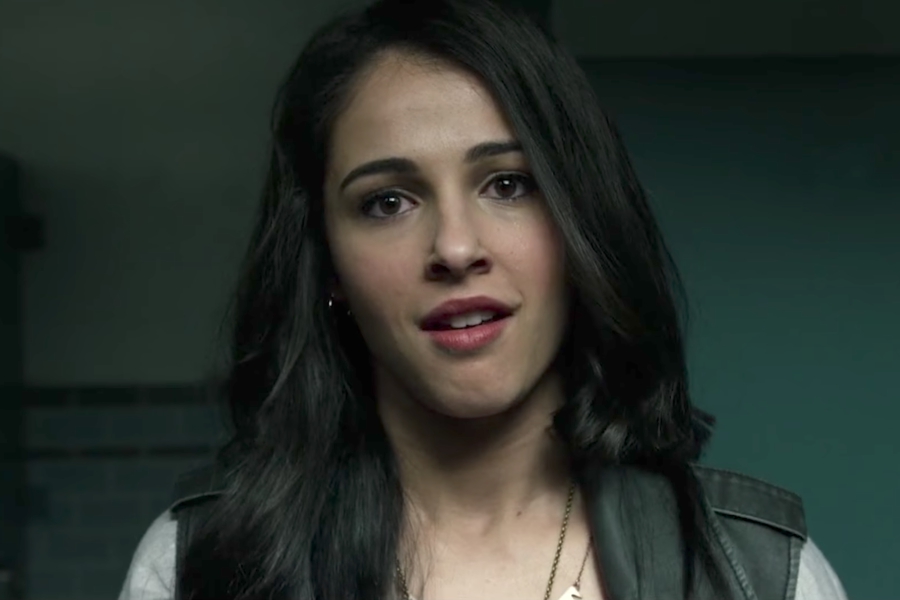 11. The bad decision is solidified for all of eternity in school photos.

12. Despite not being very good, you become your friends' go-to free salon. Now everyone wants you to cut their hair which is, tbh, much more stressful. Now you get to be responsible for ruining your entire squad's hair.

13. You now know, too little too late, that haircutting tutorials are a lot easier to watch than to recreate.

14. On that note, trying to snip your hair in the fancy technique that professional hairdressers use is also a lot easier watched than performed. Maybe there's a reason people go to school for this after all. 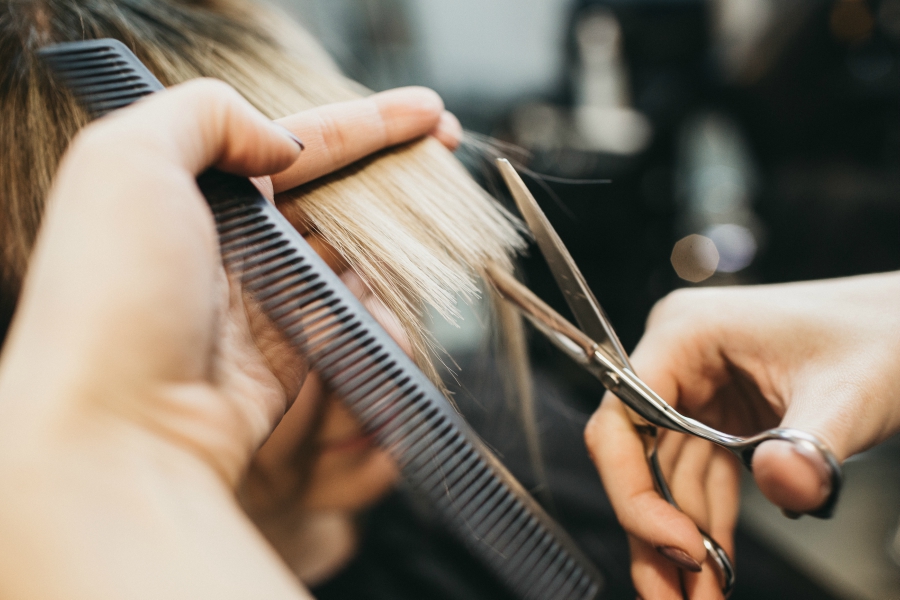 15. By the time you reach the back you begin to wish you had never made the self-chop decision. It's so hard to reach and it likely turns out lopsided.

16. Hahahaha ever tried to give yourself layers?

17. Your pony tail and/or braid looks so weird because of the random chops that cause loose hair to hang out in all the wrong places.

Giving yourself a bad haircut can be rough. But braces may just be worse. Click HERE to relate to all of the truths that come along with being a metal mouth.