Suddenly Crushing on an Old Friend? An Expert Explains Why That Happens

Not everything is about love—or even attraction—at first sight.

Sometimes, it can take months, or even years to understand your feelings for someone. If you've suddenly developed a massive crush on an old friend out of nowhere, then you know what we're doing about.

But why exactly does that happen? We recently asked biological anthropologist and love and romance expert Dr. Helen Fisher all of our biggest questions about crushes, and here's what she had to say on the subject.

SH: What's going on when we suddenly develop feelings for someone we've known for a long time?

HF: What happens is that suddenly the brain center for romantic love has been triggered—probably because of some instance. Something happened. Maybe you stopped seeing someone else, and you're suddenly available. Maybe you did something exciting with the person. 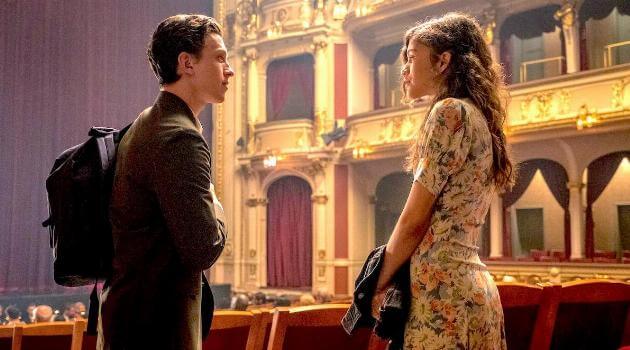 SH: How does excitement translate to feelings of love?

HF: Exciting things and novelty drive up the dopamine system, which can trigger romantic love. Suddenly their mate value goes up. If their father gave them a beautiful Porsche and they suddenly got into Harvard, or they suddenly are going to Europe for three weeks with their family and they're writing letters to you, or they were in a small-time band and suddenly they get invited to play at Lincoln Center in New York, they've changed in your head. They become exciting to you. Any kind of novelty drives up the dopamine system and can trigger this brain circuitry for romantic love.

SH: What other changes can lead to a new crush on someone you barely noticed before?

HF: A really interesting one is that sometimes, when you have an old friend, you go out with the girls and one of your friends suddenly falls for this person. It's quite common that once one person falls for somebody, then everybody else looks at that person a little bit differently, too. They think, "Oh wow, he's really cuter than I realized," or "He's funnier than I thought he was." Their mate value goes up once other people like them. Suddenly, you might be inclined to like that person, too. 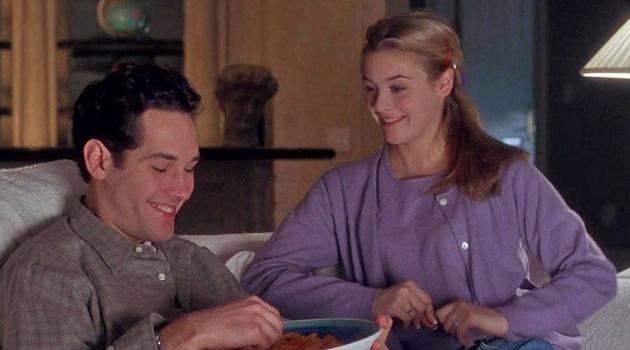 Sweety High: Do you have your own experience of falling for someone you've known for a while?

Helen Fisher: I never thought that's something that would happen, but it happened to me. This guy was just a friend. For like four years we'd just hang out now and then. Sometimes we'd go to the movies or out to dinner, but he was just a friend. I couldn't even imagine kissing him. And one day, I fell madly in love with him. Sure enough, we got together, and we were together for 18 years.

If you found this insightful, click HERE to find out Dr. Helen Fisher's biggest revelations around celebrity crushes.