Our Ranking of Summer 2019 Movie Releases, Based on How Excited We Are

Summer is always one of the best seasons for new movie releases.

Thankfully, this summer is no different. Keep scrolling for our ranking of summer 2019 movies, based on how excited we are.

We have to be honest here—we couldn't care less about the new Godzilla movie. We're confused about the plot, we don't see the point and we're questioning Millie Bobby Brown's place at the center of what is essentially the apocalypse. If you like big monsters battling to the death, we suppose this should be added to your list. However, we probably won't make it to the theater in time to see it. 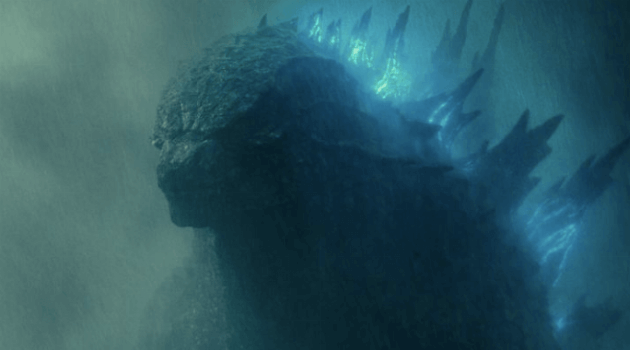 12. Dora and the Lost City of Gold

Excuse us? Who asked for a live-action Dora movie? Certainly not us. We're highly confused by this development in the entertainment world and we certainly could have lived without it. Dora belongs way back in our childhood, not on the big screen. 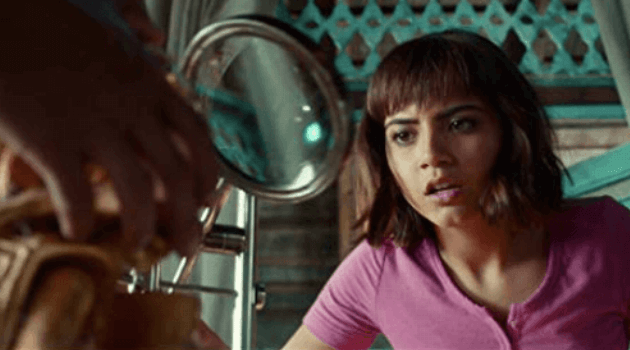 (Dora and the Lost City of Gold via Walden Media)

Rom-coms are slowly making their way back into the spotlight. Although we've never heard of Yesterday, we have to admit that the plot sounds interesting. After a global blackout, a struggling singer-songwriter wakes up in a world that has never experienced The Beatles. He then goes on to earn fame and stardom by performing their songs to an audience that has never heard them. We're not counting down to this movie by any means, but we're slightly intrigued by the story. Maybe we'll make the time to watch it, if we get the chance. 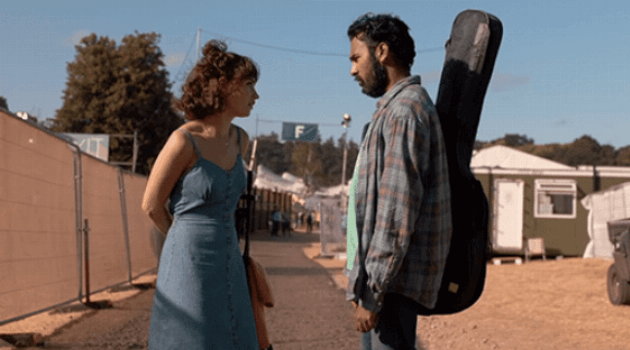 We're pretty "eh" about this movie. On one hand, it stars Cate Blanchett and Kristen Wiig, both of whom we love dearly. One the other hand, it doesn't sound that interesting. Bernadette disappears and her husband and daughter set out to find her. That's it. We're not totally discounting it, but we're definitely not eagerly awaiting the Aug. 16 premiere date. 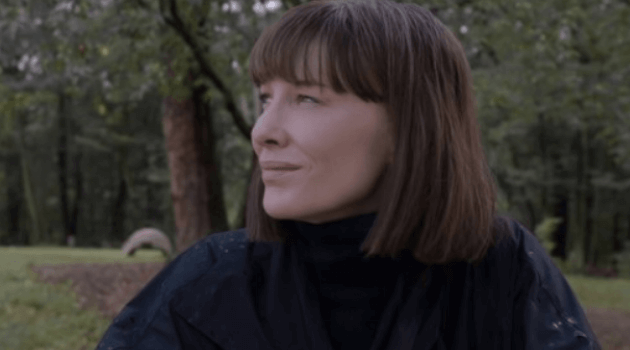 9. Scary Stories to Tell In the Dark

No, no, no thank you. We're not big horror movie fans, so we probably won't be making our way to the theaters for this one. That said, we do have a certain nostalgia regarding this movie. We're excited it's coming to the big screen, but we don't personally want to see it. Does that make sense? 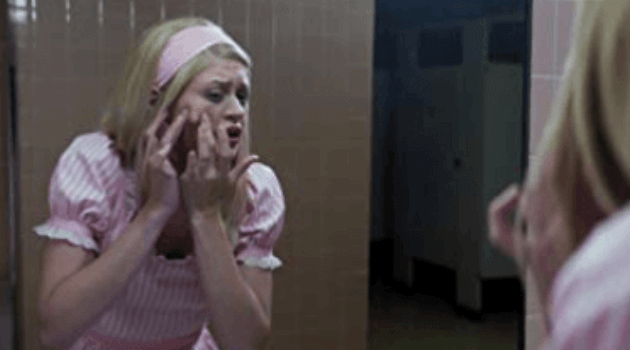 (Scary Stories to Tell in the Dark via CBS Films)

Ugh, we didn't even really like the first Angry Birds movie. We don't really need a second. However, at this point in the summer there aren't many movies left to see. We might watch it, simply because there's nothing better on. But we're not looking forward to it, okay? 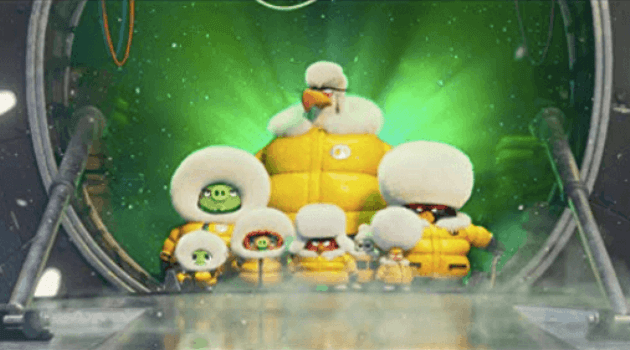 (The Angry Birds 2 via Columbia Pictures)

We're begrudgingly interested in The Secret Life of Pets 2. Truthfully, we don't feel like the movie needed a sequel. However, we'd be lying if we said we didn't enjoy the first installment. We would have never chosen to watch a second film, but we can't deny that we're a little excited to see this characters on the big screen once again. 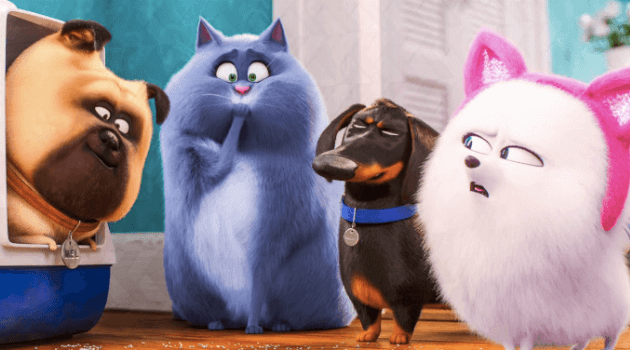 (The Secret Life of Pets 2 via Illumination Entertainment)

Over the years, we've kind of lost interest in the X-Men franchise. However, Dark Phoenix is supposedly slated to be the last movie in the seemingly never-ending saga. We're not that committed to watching it, since our X-Men knowledge isn't up to snuff, but we do have a newly developed love for Sophie Turner. Seeing her star in anything is always exciting, so the latest X-Men movie has definitely piqued our interest a little bit. 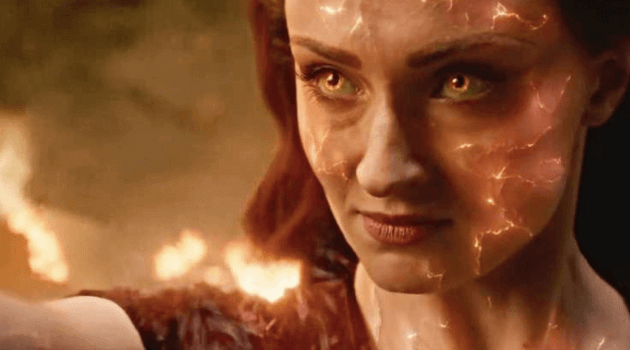 The Farewell is another less-talked-about movie, but one that we're still excited to see. Honestly, we just love Awkwafina, so we'll watch pretty much anything that includes her name. In this film, a Chinese family throws a sham wedding as a way to say goodbye to their dying grandmother. We're not sure which path this film will take, but we're excited to see it all unfold this summer. 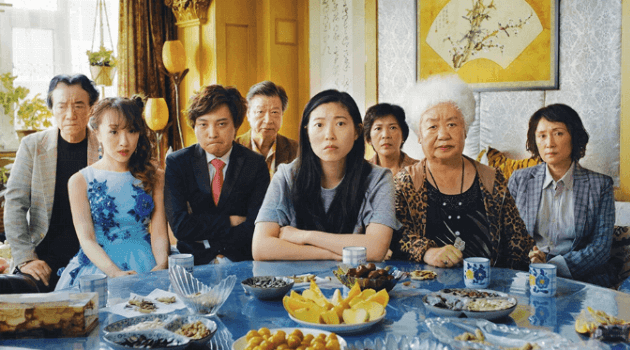 (The Farewell via Big Beach Films)

We're always excited beyond belief for the release of a reimagined Disney classic. That said, we're a little nervous about Aladdin. Between a few concerning images of Will Smith's genie and a general fear that the movie won't come close to the timelessness of the animated film, we're definitely feeling the pressure for this Disney remake to be a success. We'd say we're cautiously optimistic—generally excited to see it, but worried that it might fall flat. 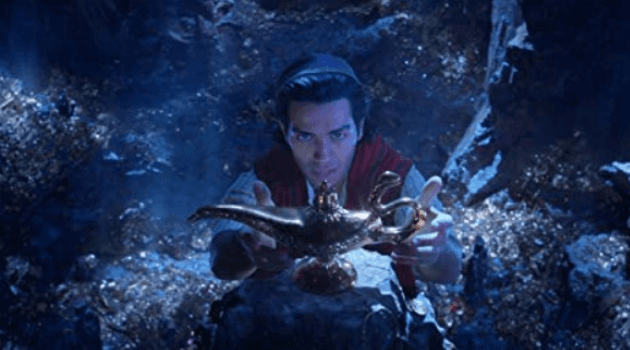 Two Disney remakes in one summer? What did we do to deserve this? Although we're cautiously optimistic regarding Aladdin, we're throwing our worries to the wind when it comes to The Lion King. Based on the trailers alone, the movie looks incredible. Plus, it's packed with a star-studded cast, including Beyoncé and Donald Glover. We can't wait to see this movie, even though we'll most likely cry our eyes out from all the childhood nostalgia. 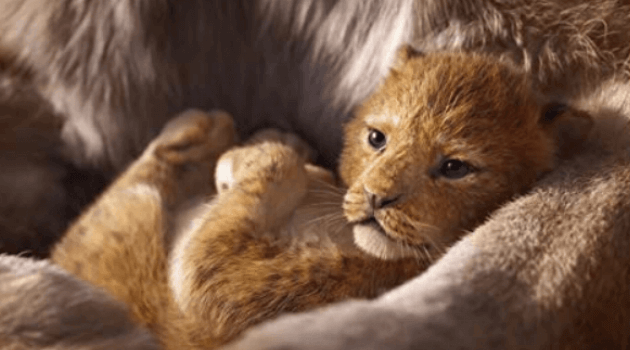 Oh my god, oh my god, oh my god. It's happening, it's really happening. If you're not excited for Toy Story 4, you're just plain wrong. These movies have been making us laugh and cry for years. Most importantly, they never seem to disappoint. We'll definitely be watching Toy Story 4, and we'll watch as many movies as they make for as many years as we can. In fact, we're so excited we can hardly contain ourselves. Let the countdown to June 21 begin. 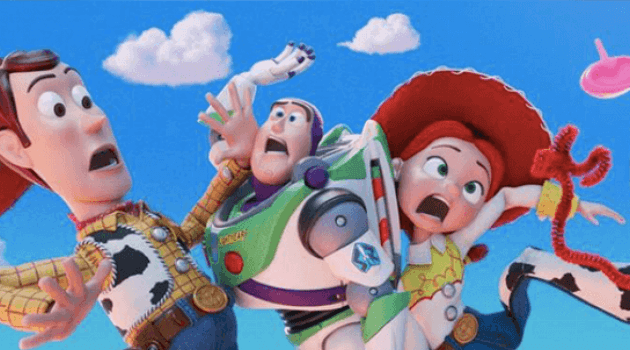 Of course, we're most excited for the release of Spider-Man: Far From Home this summer. What can we say? We're total Marvel addicts. And we love Tom Holland. And we're excited to experience the MCU following the latest Avengers installment. All of that put together means that we have a lot to look forward to with this film. We'll be getting our tickets the second they come out, thank you very much. 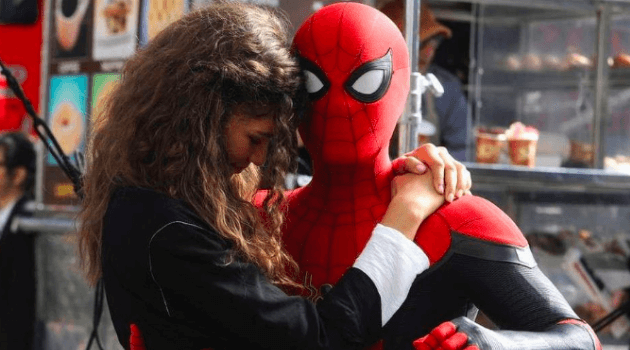 Looking for more movie recommendations? Click HERE for five movies that prove you don't need a significant other to be happy.