Tegan Marie, Mackenzie Zielger and More Joined Us on The Girls' Lounge Panel at SXSW—Here's What Happened

Our co-founder Veronica Zelle teamed up with some of our fave Gen Z powerhouses on Sunday—Tegan Marie, Skai Jackson, Mackenzie Ziegler, Astronaut Abby and Alexandra Chang—to knock our panel at The Girls' Lounge out of the park. 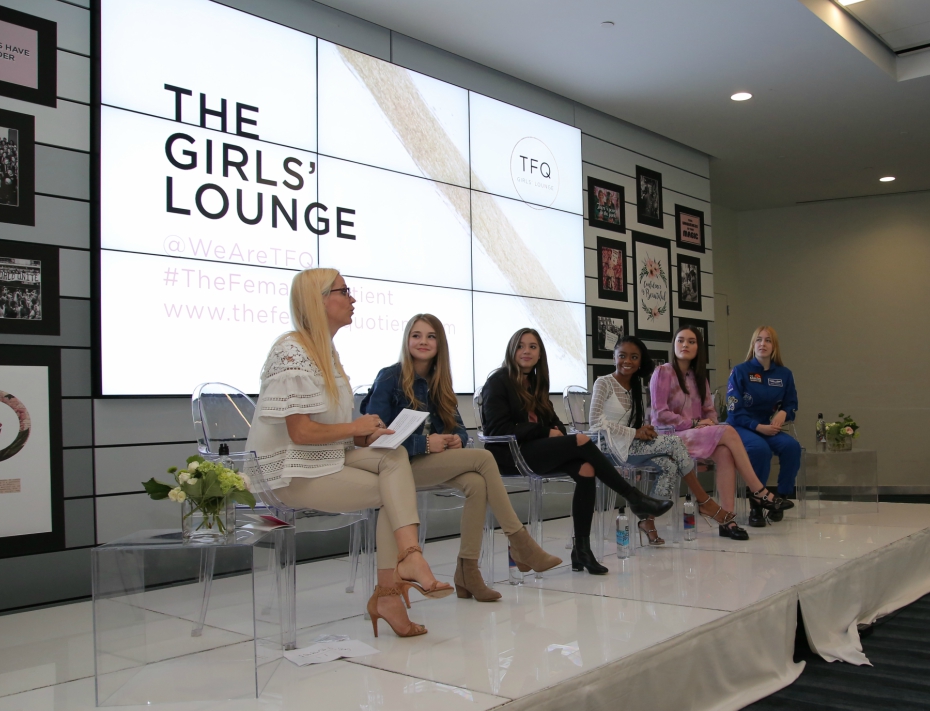 "This is definitely the future, and this is who we are looking to, to save … our world," Veronica said during the session. "These girls are a little more outward facing [than Millennials]. They want to help before they do anything else."

During the 45-minute panel, which was hosted by The Female Quotient, each young lady, who comes from a different career realm, openly discussed her hopes and dreams for the present and long-term future. 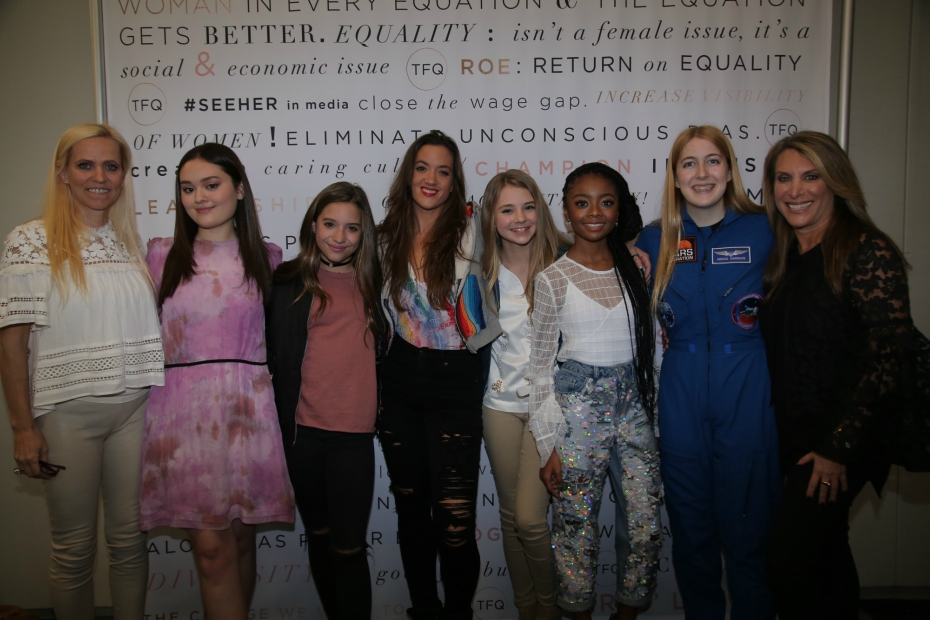 "For me, success is a two-prong thing," Astronaut Abby (aka Abby Harrison) said. "Part of it is improving others' lives with what you do, and the other part is being proud and happy about what you've done. And so that doesn't necessarily mean you'll be happy while you're doing it, because all of our goals involve a lot of hard work—but at the end of the day, knowing that you've improved the world in some way."

Veronica reminded the girls that they're known as the generation that's going to take over the world.

"I'd say it's a lot of pressure," Dance Moms star Mackenzie responded with a laugh. "I think the [term] 'girl power' is very important with girls our age. I think we need to take over the world and not let anyone tell us what we need to be or who we need to be." 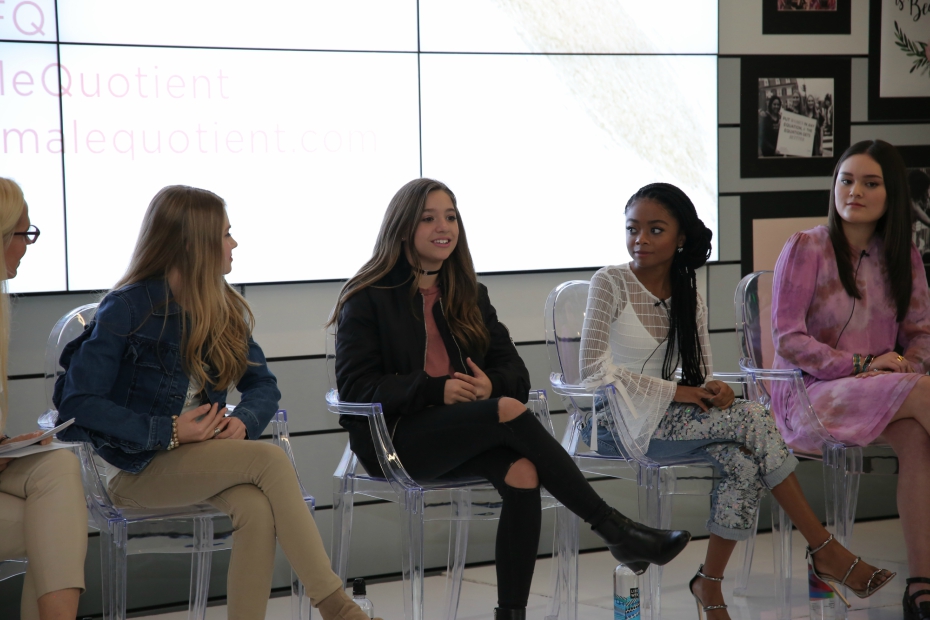 Sweety High's fave country cutie Tegan (who put on an energetic live performance for the audience during the panel) echoed her peer's sentiments, telling the audience: "We have to take over. And we're awesome, so we can't stop ourselves. And we can't let other people stop us." 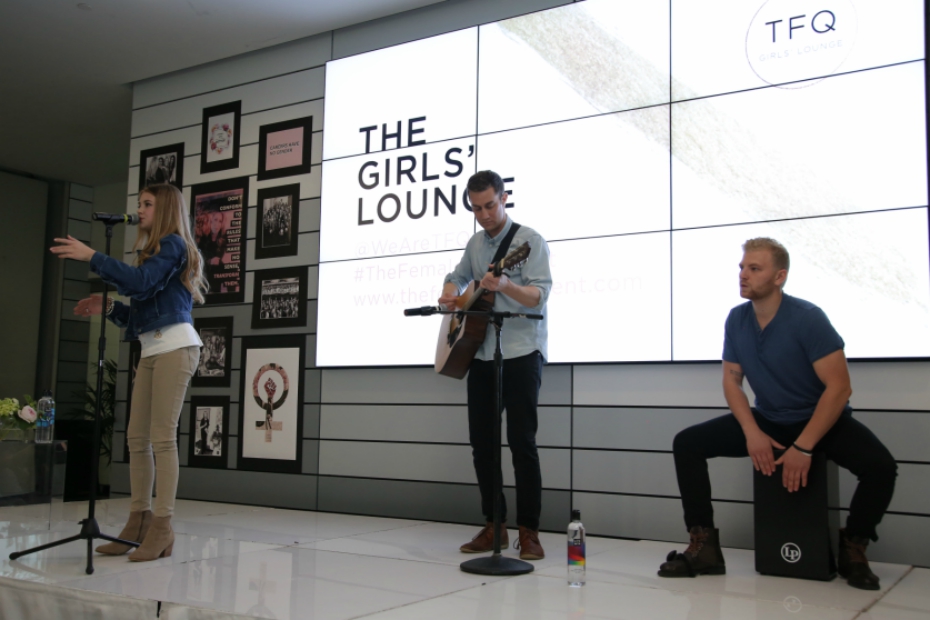 If anyone knows about putting in time and effort, it's Disney's Bunk'd star Skai.

Getting her start in national commercials from the time she was incredibly young, the actress proudly proclaimed, "What defines success for me is working hard, and if you really want to do something, striving for it and never giving up no matter what someone tells you."

Alexandra, who hopes to continue her fashion career (along with writing and media) a decade from now, added, "I feel successful when I feel like my work is meaningful and I've empowered those around me."

To continue on the string of female empowerment from above, click HERE to read about how Astronaut Abby plans to complete her mission to Mars!