Everything You Wanted to Know About OMEGA X Singer Taedong

We've been replaying tracks like "Venus" and "Bounce With Me" on the daily—and we know it's only the beginning for this incredible group. One of the talented members of this supergroup is Taedong, who was set to debut with GIDONGDAE before joining OMEGA X. If you enjoy Taedong's vocals as much as we do, get ready to learn more about him in our newest Man Crush Monday. 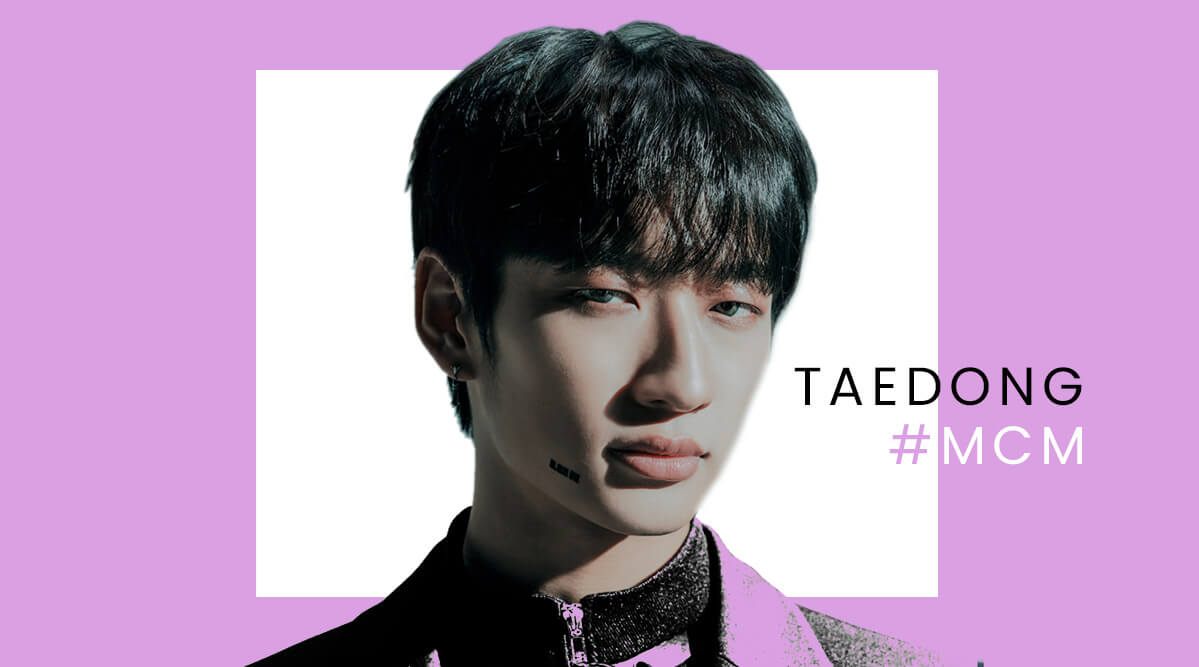 1. When Taedong is feeling discouraged, he picks himself back up by finding private time, eating good food and playing games.

2. He relates to the Beast from Beauty and the Beast more than any other Disney prince.

"I liked his true heart toward Belle and the innocence that is hidden behind his beastly appearance."

3. Purple is his favorite color.

"For me, it's a very mysterious and dreamy color, so I want to portray such feelings from purple on the stage. I guess that is why I'm so drawn to the color."

4. The Most Beautiful Goodbye is his favorite movie.

5. One of his weirdest habits is touching his nose often.

6. If he could steal the style of any fictional character, it would be Winter Woods from the Webtoon comic of the same name.

"I love anime and comics in general, but one of my favorite webtoons is called Winter Woods. I always thought the main character from that webtoon looks very cool."

7. Egg rice with soy sauce is one of his favorite home dishes to reminisce about.

8. Our Beloved Summer is his current Netflix obsession.

"I'm not a big drama fan, but I heard it was really good so I decided to give it a go. I found the two main characters' emotional relationship was portrayed very well. In addition, me being a fan of the romance genre got me hooked on the drama as well."

9. His dream vacation involves enjoying his own time in a quiet place, or on a tranquil walkway.

Also read about: Everything You Wanted to Know About OMEGA X Singer Jaehan

10. He truly thinks it's important to not keep your feelings bottled up inside.

"When you're having a hard time, don't take it all in by yourself. Let it out, talk to a person who would gladly listen to you, and get back up again."

Want more OMEGA X? Click HERE to learn everything you wanted to know about his bandmate, Hangyeom.