When chatting it up with your crush, there's nothing quite as confidence-crushing as being trapped in the friendzone.

With all your dreams of a new and exciting romance swimming around in your head, there's nothing worse than having your crush say "You're a really good friend." 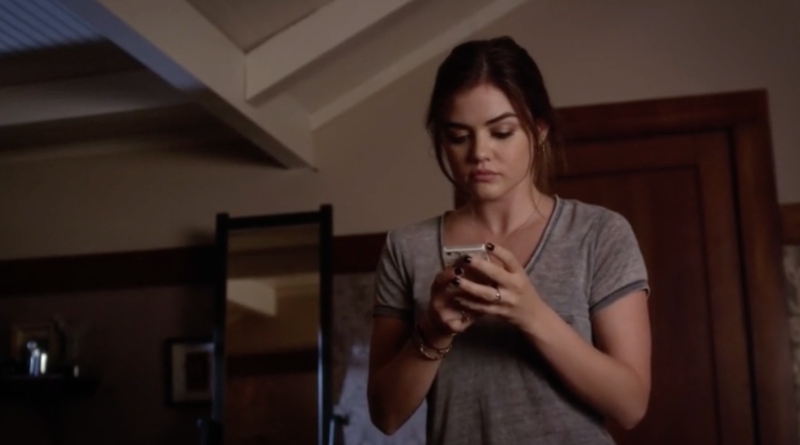 However, being in the friendzone has its own set of advantages. It likely means you have a well-established relationship with your crush, and that they two of your are able to talk and spend time together without the air of awkwardness that sometimes accompanies new romances.

So how do you communicate to your crush that you want to be more than just friends? Keep scrolling for five texts you can send when you're trying to move out of the friendzone.

"I've been wanting to see [insert movie here]. Would you want to go this Saturday? Just the two of us?"

This text is a pretty blatant way to ask your crush on a date without actually using the word "date." Specifying that it's just the two of you gets the point across that you want to cultivate some one-on-one time with this person, and it eliminates the possibility that they'll show up with anyone else in tow. If they agree, it's a good sign things are heading in the right direction. But if they don't seem comfortable with the two of you heading out alone, then it might be time to accept that they just aren't that into you and move on. 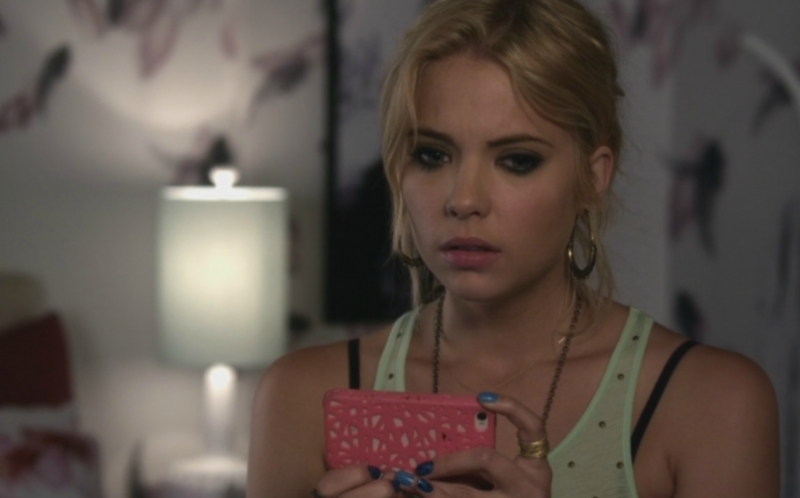 "You know, we've never talked about crushes. I'll tell you mine if you tell me yours."

If you really want to move out of the friendzone, you eventually have to tell your crush how you feel. This text provides a safe intro to the difficult "I have a crush on you" conversation by asking your crush about their romantic interests first. It also leaves room for you to bail if they confess to having feelings for someone other than you. If you find out they're crushing on someone else, you can invent a new crush and avoid an uncomfortable situation, or you can be brave and admit your feelings anyway and see where things go. Either way, this text is a good way to gain some insight into your crush's romantic interests.

"I have a secret and you're the only person I want to tell."

This text adds an air of mystery that will definitely pique your crush's interest. It lets your crush know that they are special to you, as you don't want to share your secret with just anyone, but it will also have them wondering what exactly you have to reveal. But if you're going to send this text, you have to be ready to tell your crush about your feelings for them. It will require bravery, but it will also give you a final answer on whether or not your affections are reciprocated. 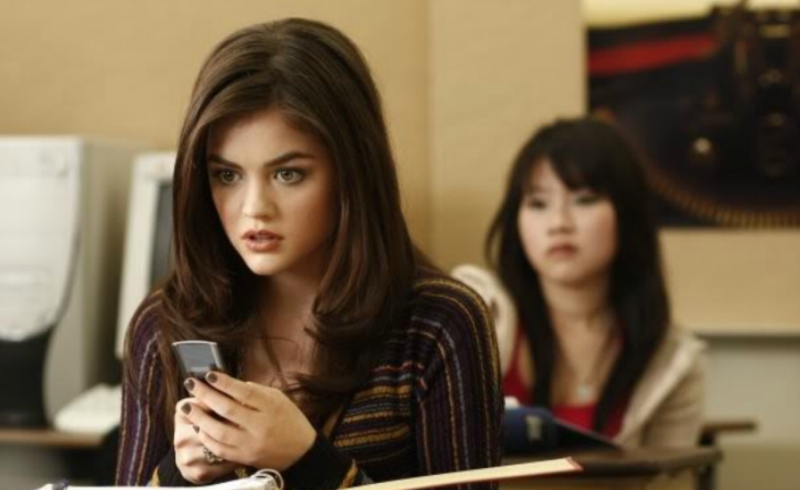 "I have a feeling our friendship isn't going to work out…"

This text will definitely elicit a response from your crush, especially if your friendship is something they value. When you admit that the friendship might fail because you have feelings for them, they will likely feel relieved and flattered knowing that you want to spend more time around them, not less. This text also sets the stage for a serious conversation that will give you space to communicate exactly how you're feeling.

"Everyone keeps telling me what a cute couple we would make LOL!"

This text is a lighthearted way to put the idea of dating into your crush's head without having to fully admit your feelings. It will prompt a conversation about what an adorable pair the two of you make and how well you get along together, and you can even hint towards the fact that you would be totally fine with moving your friendship in that direction. It can also help gauge your crush's feelings about the two of you together, which will give you a better idea of where things are headed in the future.

Still working on building a good text relationship between you and your crush? Click HERE to see what you can text your crush besides "hey".