Premiering in 2007, The Big Bang Theory has grown quite the cult fanbase over the course of its 10 seasons. Chances are you're probably one of them.

Though you may be a huge supporter of the show, not even the biggest of fans might've known this little tidbit about Sheldon's apartment. 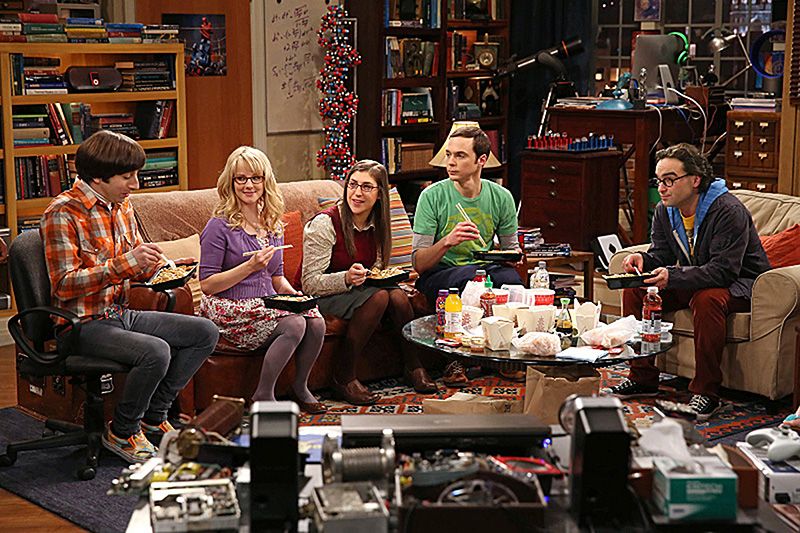 While on the Warner Bros. Studio Tour in Burbank, California, we were able to visit the soundstage where The Big Bang Theory shoots.

We got an up-close-and-personal look at the interior of both Penny and Sheldon's apartments and, of course, the lobby with the unfixable elevator. 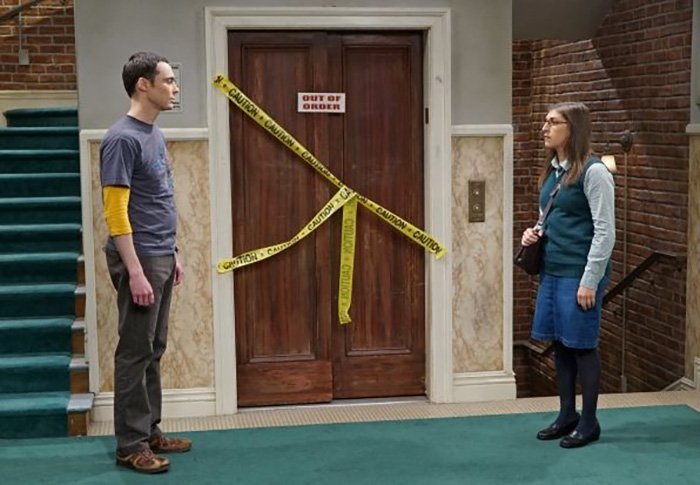 It was here that I discovered some of the props in Sheldon's apartment were given to Ann Shea, the set decorator for the show, by loyal supporters.

From some of the DC action figures to a bunch of random knick-knacks, fans from all over have mailed in props or brought them to the show's live tapings.

One of the notable items our incredibly knowledgeable tour guide told us was provided by a fan is the Rubik's Cube tissue box that sits on the desk next to Sheldon's couch. Who would've thought? 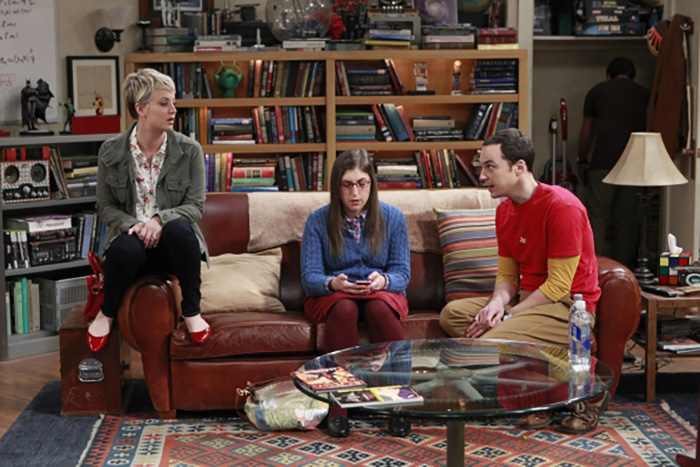 I've watched The Big Bang Theory here and there, but I wouldn't call myself a diehard viewer.

Even though I'm not a regular watcher, I did find it pretty amazing that such a renowned show would be so receptive to this sort of thing.

I haven't heard of a single other show that gives fans an opportunity, if you will, to be a part of their show in such a way.

Kudos to you, Ann Shea.

We learned quite a lot of fun facts while touring the Warner Bros. lot. One of them being the unlikely connection between Pretty Little Liars and Gilmore Girls. Do you know what it is? Find out HERE.