1987's The Princess Bride may be nearly 35 years old at this point, but that doesn't mean the film isn't as iconic and beloved today as it was all of that time ago.

The incredible film is equal parts adventure, comedy and romance, and despite its slightly misleading title, has come to be adored by folks of all genders and ages. It helps that it's also endlessly quotable. Keep scrolling for some of our very favorite quotes from the movie, which might also work as your next Instagram caption.

For the pic of you and your ultra-spoiled pet: 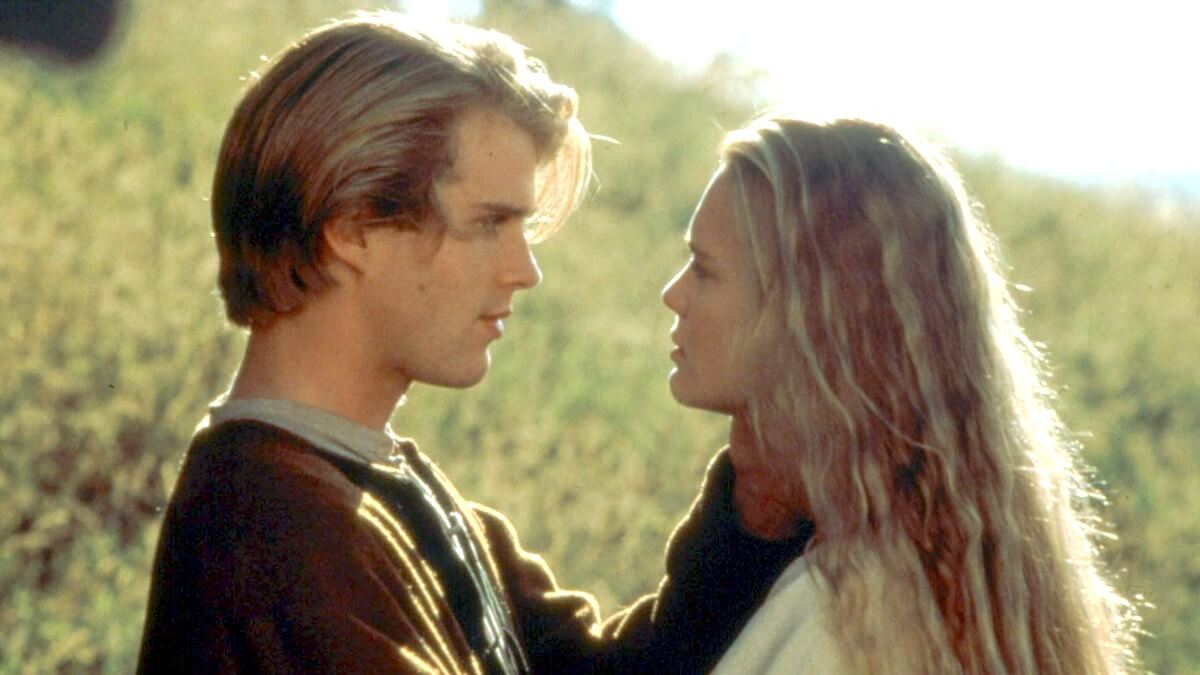 For when it's one of those days when you just can't wake up:

"You've been mostly dead all day."

For the funny shot of a sign wildly misusing the English language:

"You keep using that word, I don't think you know what it means."

For documenting that thing you truly cannot believe: 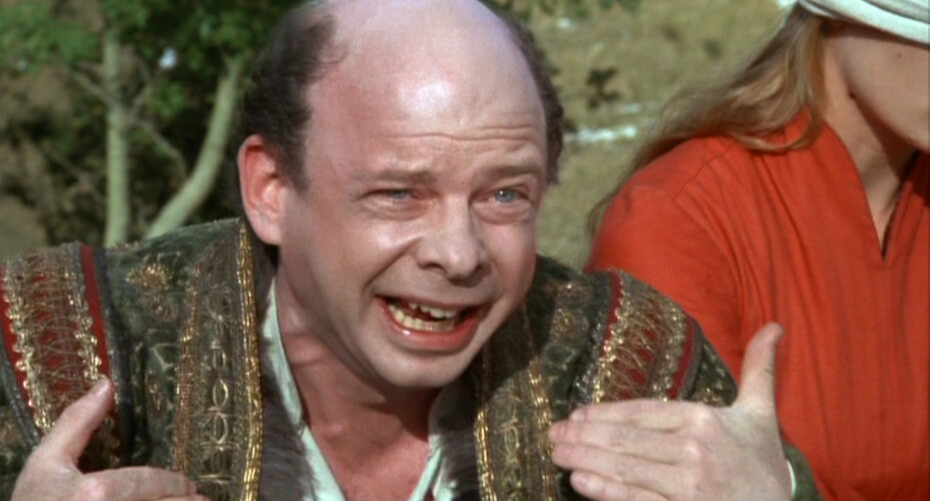 For your zoo pics of the capybaras:

"The rodents of unusual size? I don't believe they exist."

For when your way of playing the sport isn't exactly regulation:

For showing that you've achieved the impossible:

"Nonsense. You're only saying that because no one ever has."

For bragging about your latest fitness accomplishment:

"It's not my fault being the biggest and the strongest. I don't even exercise." 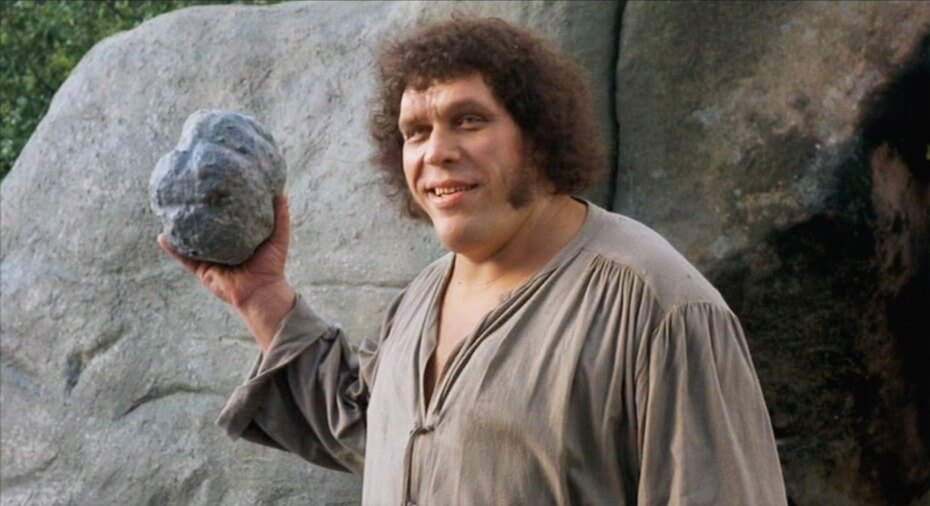 For that shot of the bride and groom on their wedding day:

"Mawwage. Mawwage is what bwings us togever today. Mawwage that bwessed awangement, that dweam within a dweam."

For when you're feeling heartbroken:

"I will never love again."

For that post-graduation pic:

"It's very strange. I have been in the revenge business so long, now that it's over, I don't know what to do with the rest of my life." 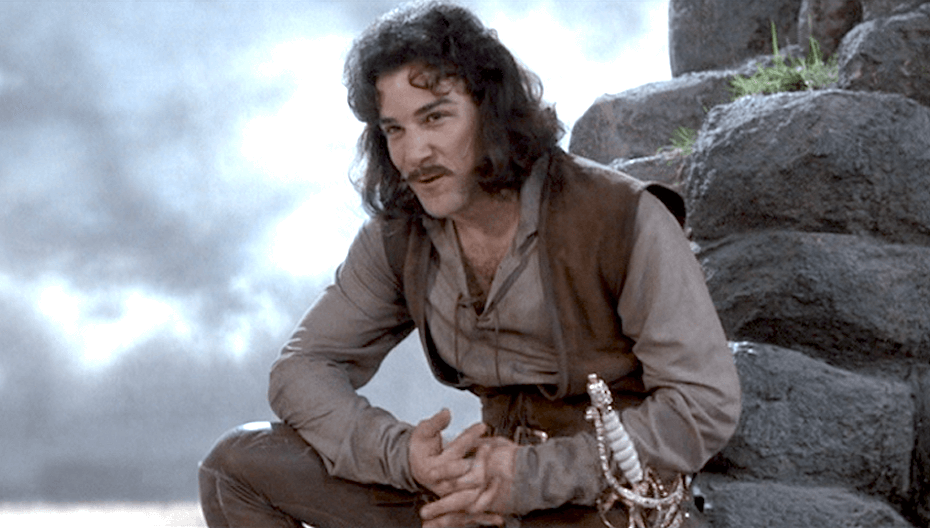 For that work in progress that's going to take a while:

"Don't rush me, sonny. You rush a miracle man, you get rotten miracles."

For when you're in a complaining mood:

"Life is pain, highness. Anyone who says differently is trying to sell you something." 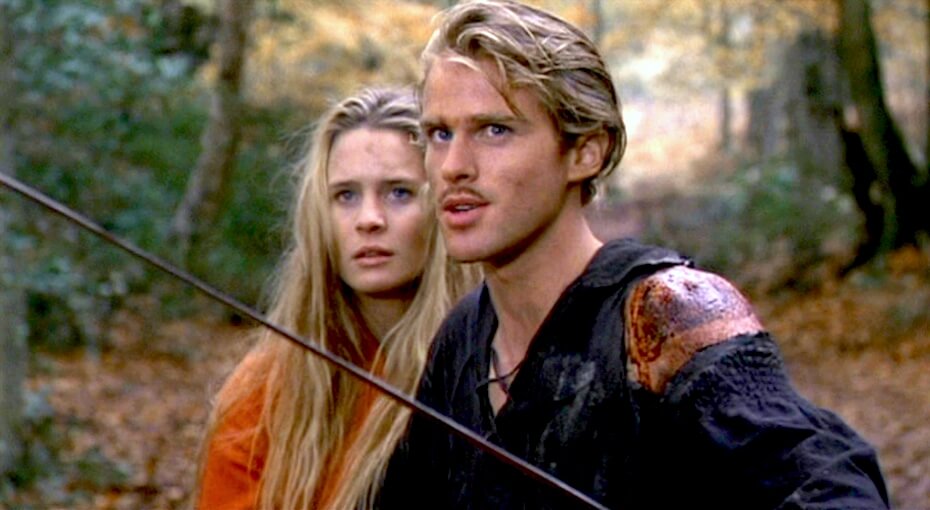 For the thing that's clearly a trap:

"I always think everything could be a trap, which is why I'm still alive."

Can't get enough of the classics? Click HERE for quotes from The Addams Family as captions.