Entering a new relationship is exciting, terrifying and everything in between.

You're sure this person is the one you've been looking for, yet you're also uncertain about where it will go.

Before you jump into this new venture, it's important to lay the foundation for a happy, healthy partnership.

Keep scrolling for five things you should always do at the beginning of any new relationship.

Create your own user feedback survey

1. Let Your Partner Know What You Want

We know it's scary to tell your new S.O. how you feel and what you want, but we promise you'll feel so good once you do it. You'll know right off the bat whether or not this person is worth being in a relationship with, rather than realizing they're not worth your time later in the partnership. 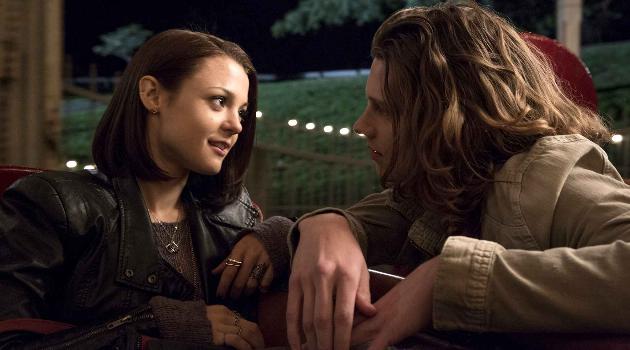 2. Give Each Other Space

Once your new fling takes flight, you'll want to spend as much time with your S.O. as you possibly can. You'll be joined at the hip and nothing will be able to separate you. Obviously, you should spend plenty of time with them to get to know them better, but make sure to give each other some space. You don't want to let your relationships with your friends and family falter because all your attention is being given to your S.O. Instead, schedule how much time you'll be spending with each other during the week. Also, if you spend too much time together too soon, you'll quickly get annoyed with them. And that's definitely not something you want to happen.

3. Wait to Announce It to the World

Being in a new relationship is all sorts of exciting. Once it happens, you'll undoubtedly want to share it with the world. But we advise holding off until you know for sure this is going to be something. You don't want to share the good news with everyone, only to have the relationship end before it began. You can tell your best friend, but don't change your Facebook status before you're even sure you're actually in a relationship. 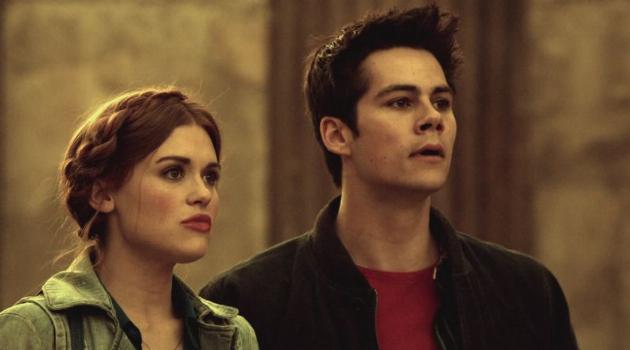 4. Check in With Yourself

Whether you've been single forever or for all of five minutes, make sure entering a blossoming romance is something you actually want. Check in with yourself to ensure you're doing this for the right reasons. Are you into this person because you're over being single, or do you actually like them? If you really do like this person and see yourself being with them for the long haul, go for it. But if you're not really sure, don't rush into anything.

5. Be Open and Honest

Always be open and honest with your new S.O. at the very beginning of a relationship. Tell them everything—your hopes, fears, favorite movies, TV shows, etc. Do not hold back. This will set the groundwork for your relationship. If you're an open book from the start, imagine how easy it will be to communicate things with your partner later on down the line.

If you're honest, but your partner is closed off, don't stress. It's difficult for some people to open up right away. Allow them to be as open with you as they want. But if you feel like they're hiding something, ask them about it. You'll know in your gut whether they're being honest or just giving you some lame excuse to get out of revealing their secrets. It's fine for them to keep a little mystery, but if you believe they're flat out lying to your face to cover things up, nix them. 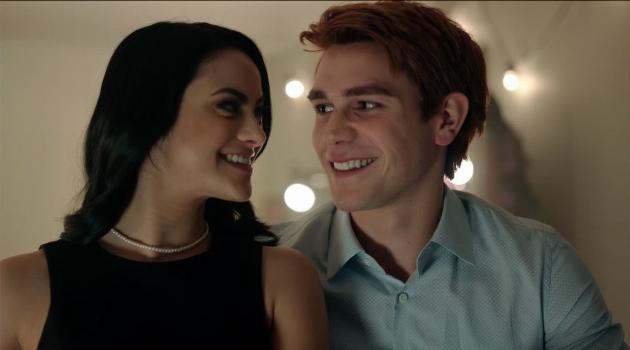 Happen to currently be in a new relationship? You'll relate to THESE truths.