5 Things You Should Always Consider Before Spreading Rumors

Unfortunately, we're pretty much all subject to being victimized at some point by a rumor.

Let's be honest, we may have even spread a few of our own along the way. People love to talk about others, which is exactly what keeps the rumor mill churning. 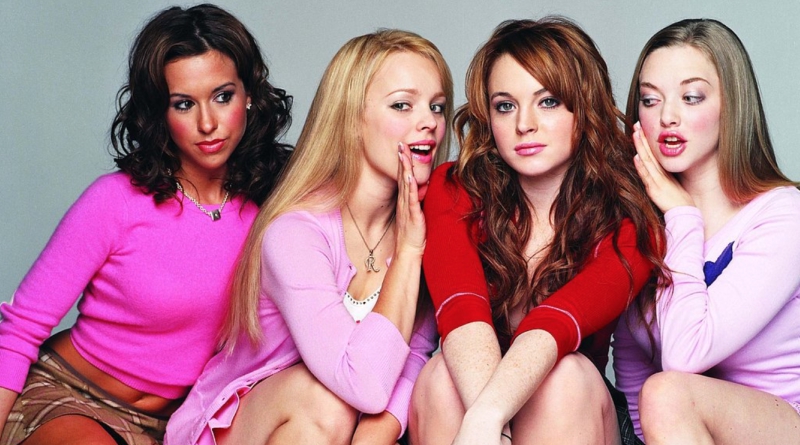 While it might seem harmless to engage in a bit of gossip every now and then, it can have really harmful effects on both you and the target of your rumors. Therefore, you should be very careful about participating in this type of behavior.

Keep reading for five things you should always consider before spreading rumors.

It Makes You Look Untrustworthy

Rumors definitely have a negative impact on the people being talked about, but they can also have a negative effect on how people view you. If you're constantly gossiping about other people, your friends might start to question their ability to trust you with their private information. If you spread everyone else's problems around, why wouldn't you do the same about theirs?

Even if you only participate in a few rumors, it can still cause people to question your trustworthiness and their ability to rely on you. Overall, gossiping makes you look undependable, so it's better to stay far away from the rumor mill. 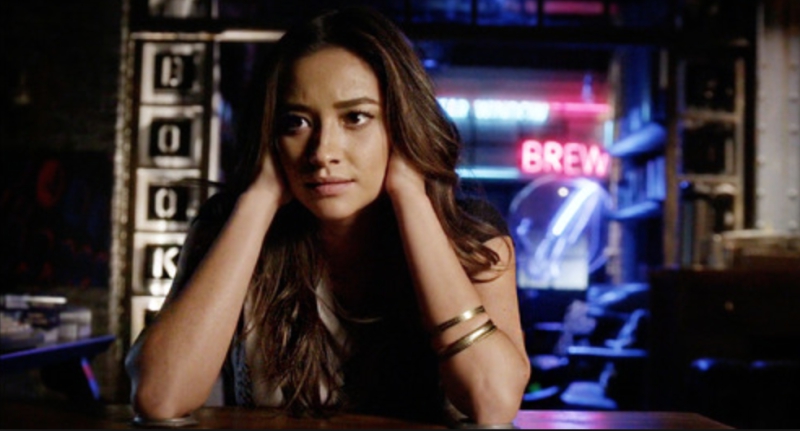 Every rumor is based on a "he said/she said" dynamic, meaning everyone has their own interpretations of every event that can result in very different narratives. Whether a rumor turns out to be true or not, you have to remember that you don't know everyone's story. You have no idea the type of effect a hurtful rumor might have on a person. Something that might sound completely harmless to you might be totally devastating to them.

It's not for you to decide how badly a rumor can hurt someone, or to try and justify it in the aftermath by claiming that it wasn't that big of a deal. No one purposely wants to hurt someone around them, so it's better to stay out of the gossip completely.

It's None of Your Business

Sometimes we participate in gossip because it feels good to be involved in something that everyone else is talking about. When someone's private life becomes public information, it can feel like common knowledge that everyone is entitled to discuss. However, it is still their life and their decisions. Looking past the fact that many rumors aren't even true, it's important to remember that someone else's situation is none of your business. Once again, you don't know what they might be dealing with, and you don't have a right to comment on their choices. If it doesn't directly affect you, it's better to just stay out of it. 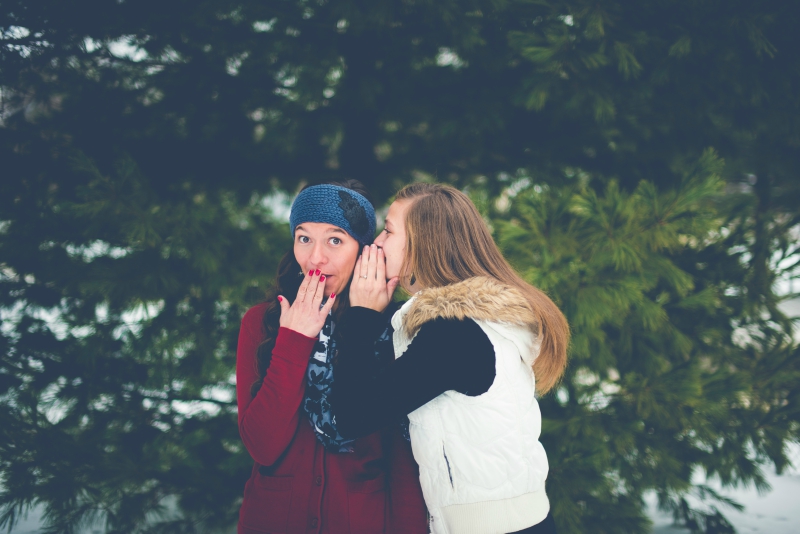 Rumors get started in all kinds of different ways, and unfortunately some people don't have the best intentions. Before you believe or participate in gossip, it's important to remember where the gossip is coming from. People function from unique perspectives, and hurt feelings or anger can have a huge effect on the way we interpret things, resulting in rumors that might not be completely true. In addition, if you know that someone is a huge gossiper or simply enjoys stirring the pot, you should probably take anything they say with a grain of salt. If your source is unreliable, it's more than likely that the rumor is untrue, and you shouldn't be a part of spreading lies.

You Wouldn't Want Rumors Spread About You

The most important thing you should consider before spreading any type of rumor is how you would feel if the same thing—or any rumor at all, for that matter—was spread about you. These can be very hurtful and can cause a lot of anxiety and frustration for the target of the gossip. It's never fun to have people talking about you, and it can have really negative effects on your self-esteem and mental health. If you don't want rumors spread about you, you shouldn't spread them about other people—it's that simple. Keep that in mind the next time you hear a juicy piece of gossip.

Have you found yourself in the middle of some hurtful gossip? Click HERE to read our advice on how to deal with rumors.