7 Things You Learn When You Move Away From Home

There are some things in life that, no matter how much you prepare for them, you'll never really be ready for until they happen.

Challenging as this new life chapter may be, though, it's also extremely rewarding and totally worth the struggles that come up along the way. Part of what makes it so rewarding is what you learn from taking such a big leap into adulthood, which does notably come at the cost of the creature comforts of "home." However, you'll soon learn that home has a completely different meaning to you now, along with a few other incomparable life lessons. With that said, let's talk about some of the things you'll inevitably learn (whether you want to or not) when you move away from home.

1. How Messy You Actually Are

You know how you always found it annoying when your parents would yell at you to clean up after yourself all the time? You might not have realized it at the time, but they had a point. All those piles of clothes and cups with one single sip of water left in them might not seem like much, but you might just notice how gross they can be when you're finally living away from home. 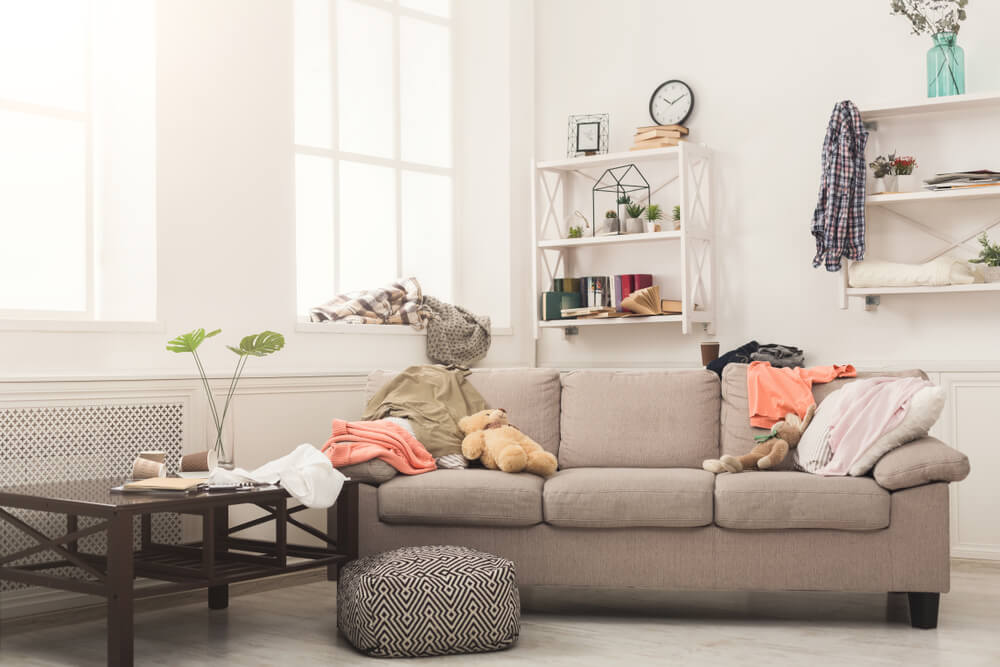 Also read about: "The Freshman 15" and Other Myths to Stop Believing About College

2. How to Actually Clean Up After Yourself

Following that note, you'll eventually learn how to clean up after yourself (without your mom telling you to, of course). Whether it be because your roommate simply can't take looking at your mess anymore and finally forces you to do something about it or you just come to terms with what needs to be done to keep even a tiny apartment or dorm clean, it's something that will benefit you in the long run.

3. How Difficult It Can Be to Wake Yourself Up On Time

All throughout life up until you move out, you were probably being forced to get up in order to make it to school on time or some other responsibility that your parents wouldn't let you slack on. Once you're on your own, though? Those responsibilities might still be there, but now you're the only one you've got to make sure you actually make it to them. It truly is a wonder how you can go from easily waking up to make it to 7:30 am classes in high school for four years only to end up struggling to make it to your "early" 11 am lectures in college just a few months later (or those awful 8 am classes—try to do yourself a favor and avoid those if possible), but boy does it happen.

4. How the Friends You Make Now Are the Ones Who Really Count

It can be hard to accept, but sometimes those friends that you had all throughout life up until you move away from home can start to slip away and it feels…not as bad as you might think. That's because those were the people you became friends with only because you shared a ridiculous number of hours a day together, instead of people that you actually share some major things in common with (other than the same homeroom, that is). 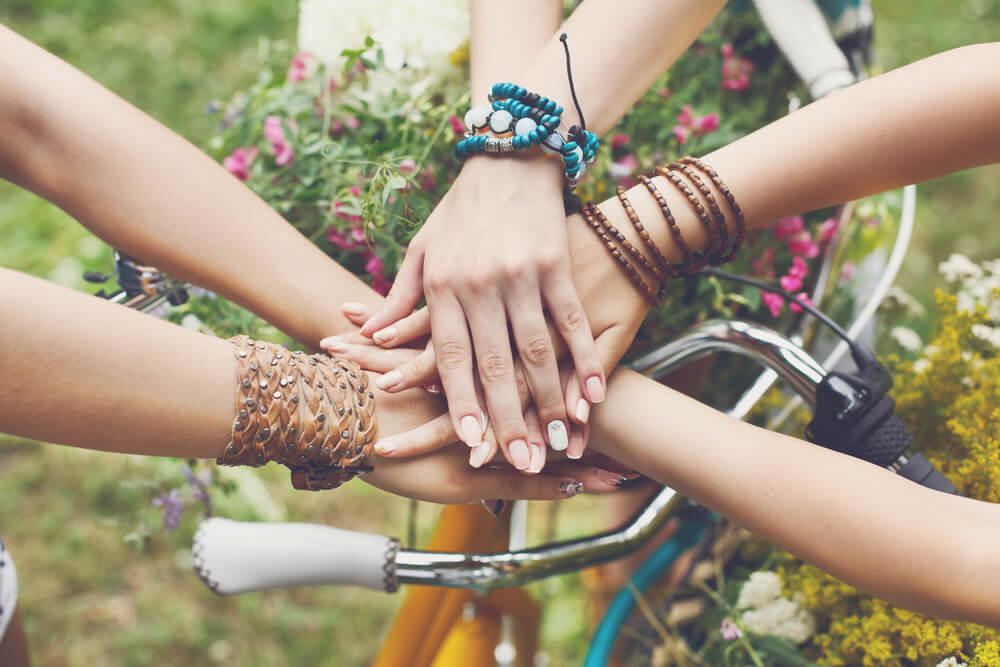 5. How Hard It Actually Is to Feed Yourself

If you're lucky enough to attend a university with a decent dining hall or meal plan, enjoy it while it lasts. When you move away from home, you won't always have your family making your meals or paying for you when you go out to eat as a treat anymore (although your mom will probably send you home with an incredible amount of groceries every time you visit). That means learning to fend for yourself when it comes to food, and hopefully not just through an endless supply of ramen. Buying groceries, knowing how to cook at least a few square meals and maintaining a somewhat balanced diet? That can all be more difficult than you first thought, but you might learn to love it after some trial and error.

6. How Much You Appreciate Home

When you've been living on your own for a while, you'll start to come to terms with the fact that where you are now is your home, and that what you once called "home" now feels like you're intruding on a space (be it a comfortable one) that's no longer yours. However, you'll also start to appreciate all those wonderful things about being home that you probably took advantage of before you moved out, and you'll quickly regret all your angsty teenage years spent being angry at your mom for no good reason. The key here is in learning that home is whatever you make of it, and you won't feel so lost if you work hard to create a sense of home for yourself.

7. That "Real Life" Is Expensive

It was one thing when you lived rent-free under your parent's roof and you were willing to save up to spend your money on something you really wanted (like those concert tickets, designer bag or any other big ticket item). Living on your own, though? That means a whole lot of other expenses, even if you aren't necessarily paying real rent yet. You'll get the hang of it, and you'll eventually learn the value of spending money on things that really matter (yes, including things that make you happy). 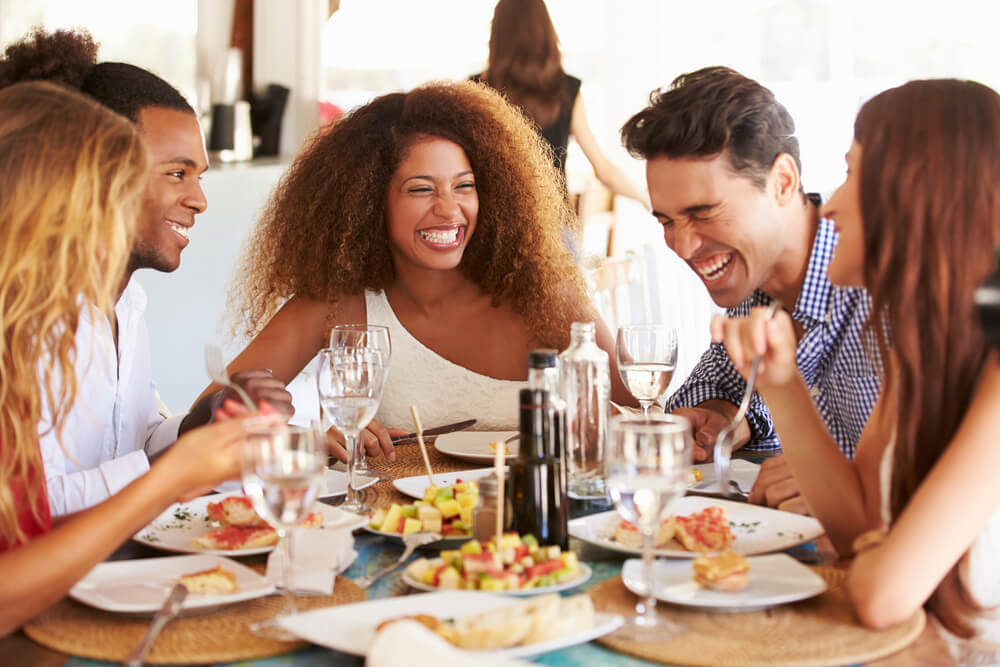 Speaking of, if you need a little help getting started and prioritizing the way you spend money, click HERE for some financial advice from The Duchess of Decorum.