6 Things You Definitely SHOULDN'T Do After a Breakup

If you're here, it's safe to assume you've recently experienced the end of a relationship, which means you are officially entering the post-breakup slump. 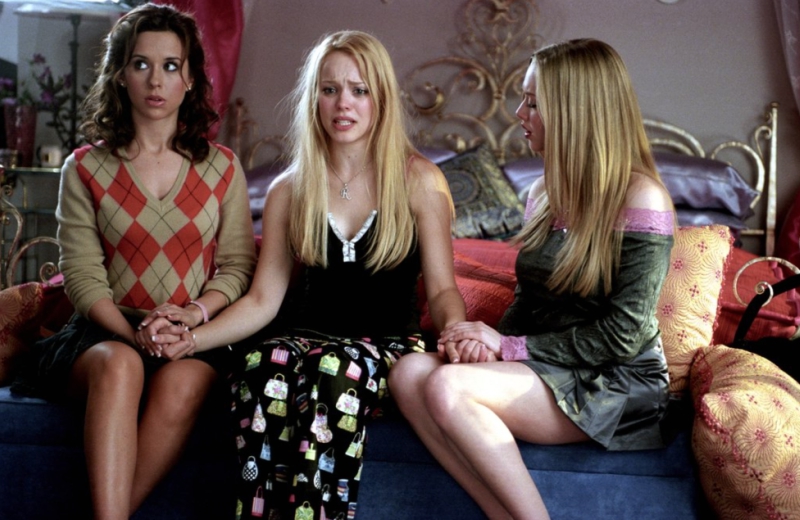 Whether you were the dumpee, the dumper, or a willing participant in a mutual breakup, there's just no beating that small period of time when you have to adjust to no longer having a special someone as a constant presence in your life. And honestly? It can suck.

As difficult as breakups are, the way you act in the aftermath is just as important as the split itself. It sets the tone for the future of your relationship with your ex, and it can show a lot about your character and your ability to make it through tough times.

If you're struggling to take the high road during your post-split slump, keep scrolling for six things you definitely shouldn't do after a breakup.

Don't Text or Call Your Ex

The temptation to reach out to your ex in the aftermath of a breakup can be ridiculously strong, but resist the urge! The whole point of a breakup is learning how to survive and thrive without your ex, so reaching out to them every time you feel down will set you back in your healing process. Plus, continuing to talk to them about why you split up will probably only result in more hurt feelings, rather than allowing you to effectively move on. If you feel like you're going to reach out to your ex, text a close friend instead and have a little vent-session to distract your mind and emotions. If the temptation is too strong, it's okay to delete their number and give yourself a little space to heal.

Beyond changing your Facebook relationship status, there's really no reason to post about your breakup on social media. Posting about your relationship woes invites the world into your personal life, and it's really none of their business. It gives people a reason to talk about you, and opens the door for potentially hurtful comments to be made about both you and your ex. In addition, posting negative things about your ex in the heat of the moment can ruin any possibility of continuing an amicable relationship in the future. Instead, save your venting for your besties or your journal, and keep your social media drama-free. 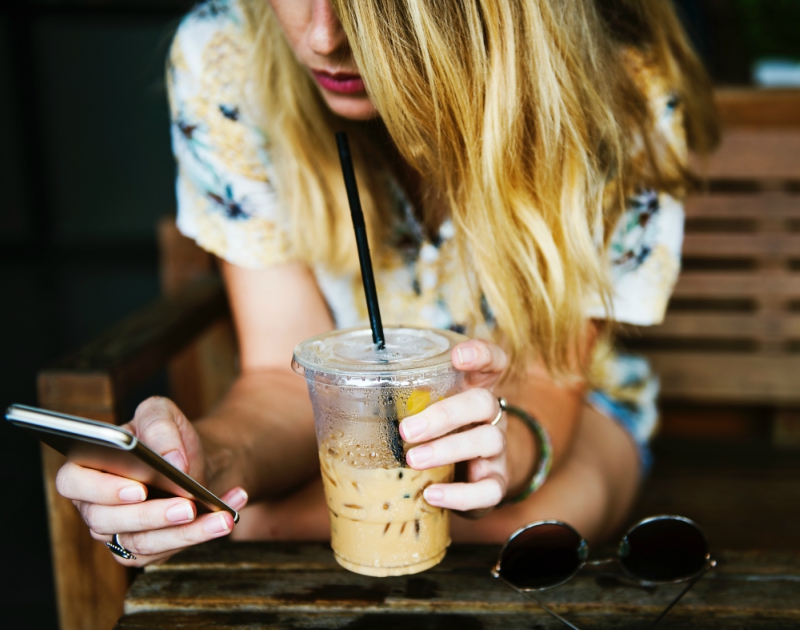 Don't Immediately Jump Into a Friendship With Your Ex

Staying friends with your ex is far from impossible, but trying to immediately jump into a camaraderie following a breakup isn't a good idea. Starting a friendship with your ex right away robs you of the ability to fully process your split and learn how to live without them. It's difficult to immediately switch your emotions from feelings of romance to feelings of friendship, which can lead to a lot of backsliding with your ex. In simpler terms, you probably won't be able to maintain a friendship immediately, and will either attempt to date again (which you've already proven doesn't work, hence the breakup) or will end up constantly fighting and arguing. Instead, give yourself some space and time to heal before you try to enter the "let's just be friends" phase. 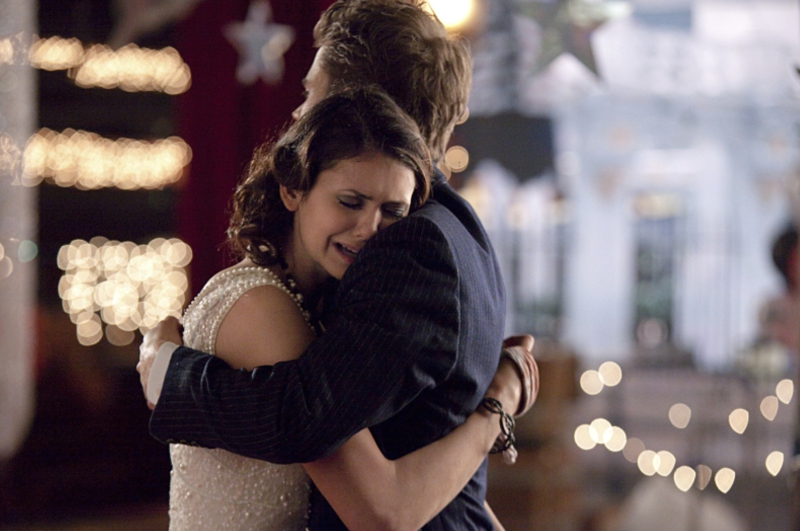 It's much easier said than done, but wallowing in your sad feelings following a breakup will get you nowhere. Snuggling with their favorite sweatshirt, re-visiting your favorite date spots or incessantly flipping through the thousands of pictures you've taken together isn't therapeutic—it's torturous. Being sad is one thing, but basking in your melancholic emotions means you're not working to move past them. Take the time you need to acknowledge your sadness and process it, and then throw their stuff into a box and hit delete on those selfies—it's time to move on!

Don't Force Yourself to Date Right Away

Sometimes it seems like the easiest way to get over someone is to replace them with someone else. If you truly feel like you're ready to enter a new relationship, then there's no problem with moving on quickly. However, if you're forcing yourself back into the dating scene because you're upset or lonely, you'll only end up feeling worse in the long run because you can't have a successful relationship with someone new while you're still recovering from your ex. It's okay to feel lonely and upset for a while, and you'll actually learn a lot about yourself and what you want in the future by taking some time alone.

Have you decided that your relationship is headed down Breakup Lane? Click HERE to find out the right way to break-up with someone.