Thomas Doherty is known mostly for his character in The Lodge on Disney Channel U.K., but we're most excited for his upcoming role as Captain Hook's son in Descendants 2.

We're prepared to be amazed by Thomas and all his co-stars this summer and it was only a matter of time before we got to know a little bit more about him.

Find all the details you need to know about him below! 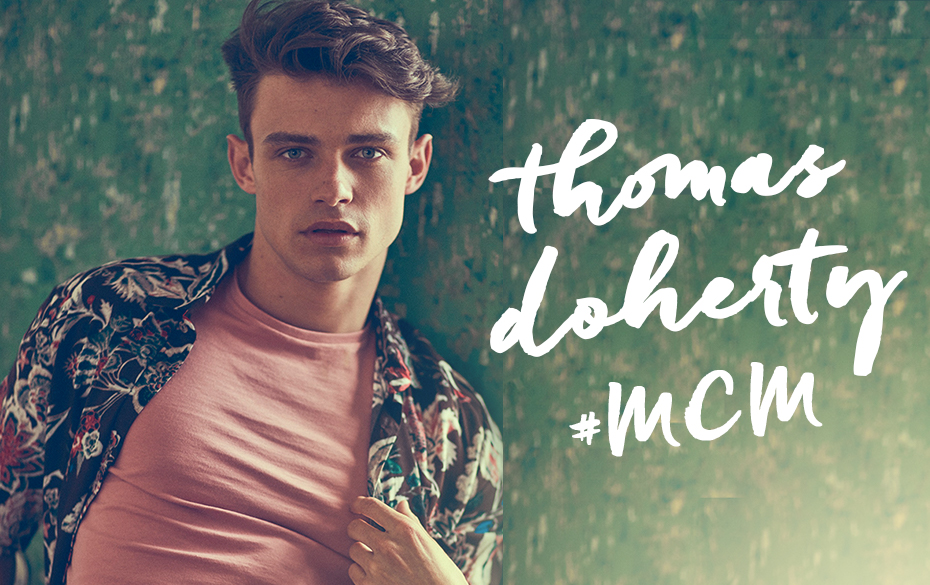 2. There are two things he can never go without: coffee and popcorn. Honestly, who can?

3. As far as movies go, he cites The Dark Knight as the one that impacted him most. He learned that "It's morals that dictate who we are and how we conduct ourselves in the world. If you don't have strong morals then you'll be lost."

4. You might have seen him bust a few moves on The Lodge, but he also finds the time to get his dance on in a few other odd places. "I always tap dance at a bus stop or on the subway," he admitted.

5. If he were sorted into a Hogwarts house, it would be Gryffindor, but also thinks that "Slytherin sounds more fun."

6. His personal style lately consists of hoodies, jeans and hats. It's what he deems the "skate look."

7. He loves movies. That's why he saw La La Land seven times in theaters and has no shame about it. He also shares promo posters on his Insta for his own upcoming movies occasionally, like Descendants 2, and they're making us even more impatient for it to come out. The wait is almost over, folks!

If you haven't gotten to know Thomas's co-star Dylan Playfair yet, you should do so HERE.