Everything You Want to Know About British Actor Thomas Law

We have so much love for Thomas Law, especially since the premiere of A Cinderella Story: If the Shoe Fits on Freeform (and later on Disney Channel).

This British hunk is the total package and we can now say we know everything we've ever wanted to know about him.

Read it all below! 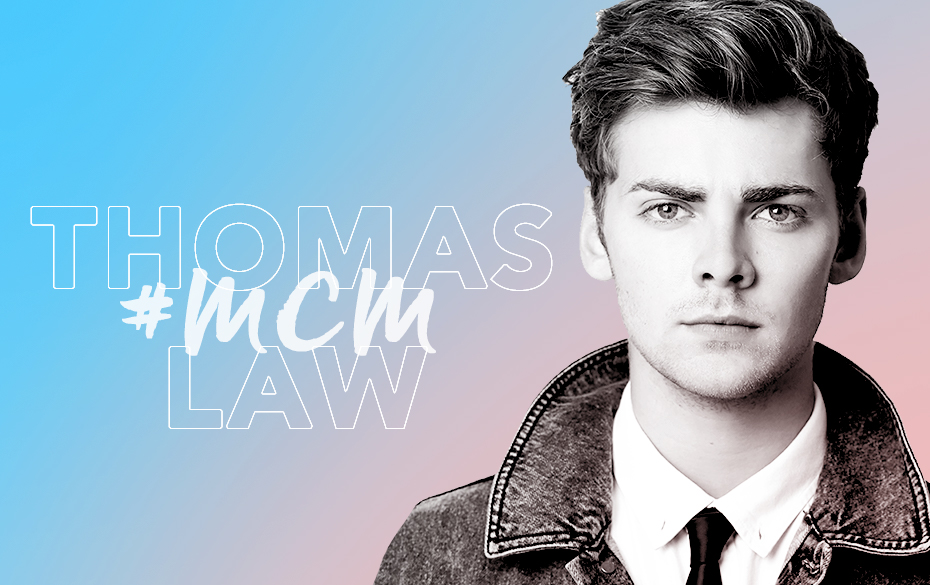 1. His first acting role was on a show in the UK called Casualty. He admits to Sweety High, "I got to leave school for a few weeks to act, it was brilliant!"

2. His two favorite sports are golf and soccer. "My dad used to take me out to play golf at age four," he says. It looks like they still get together and play even now!

We don't get to go out and play golf together nearly as much as we'd like to these days. So today was great, I enjoyed it very much. #GolfCoach #LifeCoach #Dad #golf

3. He considers making crazy facial expressions one of his weird but awesome talents.

4. Another big part of the bond he shares with his dad is how much they both love music. He says that because of him, "I got into music pretty young" and that he "always wanted to play music with him." This led to Thomas learning to play guitar a few years ago and more recently the piano.

5. He collects programs from the soccer games he attends. "I only really collect ones from my favorite soccer team back in the UK, Leicester City," he says.

6. UK fans may know him from the soap opera Eastenders, but those who don't can look at this throwback photo and see where it all started. Isn't he just adorable?

Where it all started. Here is a huge #TBT this photo was taken eleven years ago, on my very first day of joining the cast of @bbceastenders it is the first press shot taken of me before shooting my first scene. The photographer Adam… "smile with your teeth, that's it, big grin… they'll love it" ???? Thanks Adam.

7. He's a major Harry Potter fan and visited platform 9 and ¾ in London. Obviously this is a spot you must visit whenever you go there!

Now that you're on your way to watch A Cinderella Story: If the Shoe Fits, you might as well binge THIS epic new Bella Thorne-starring Freeform show while you're at it.