Peter Kavinsky has become "the internet's boyfriend," and it turns out he's basically an unofficial spokesperson for yogurt drinks now, too.

Ever since To All the Boys I've Loved Before hit Netflix on Aug. 17, people have been swooning over the lovable character, not to mention the actor who plays him, Noah Centineo. Apparently, people are so into him and the rom-com that they're even buying more drinkable yogurt. 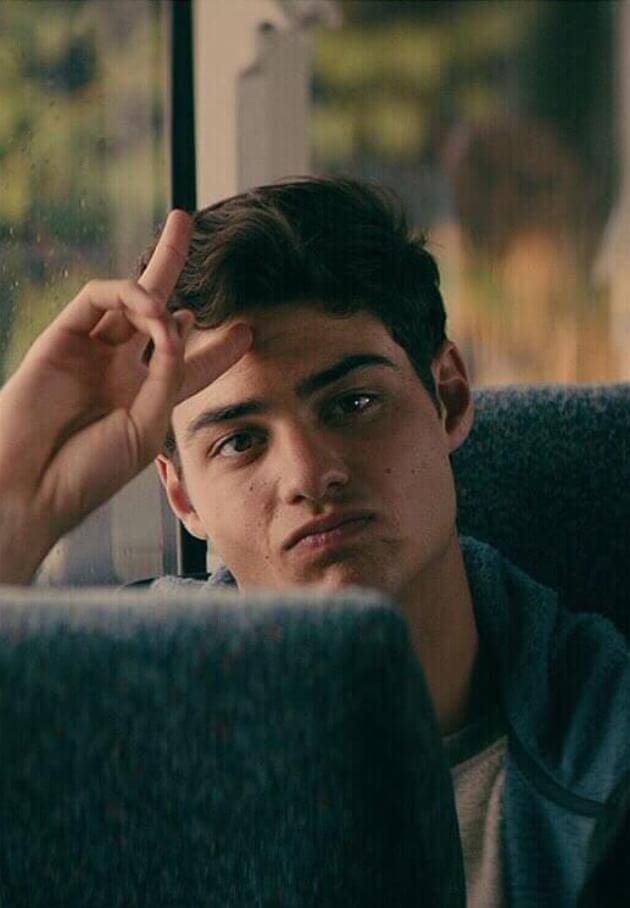 (To All the Boys I've Loved Before/Netflix)

As you'll likely recall if you watched the movie, when Peter picks up Lara Jean (Lana Condor) and her younger sister, Kitty (Anna Cathcart), for school for the first time, Kitty introduces him to a "Korean yogurt smoothie." He likes it so much that he requests another, and then the beverage later comes back into the story in the sweetest way. It's enough to make anyone want more yogurt drinks in their life.

The beverage in question appears to be Yakult, a Japanese probiotic drink with a "distinct red foil top," in the words of the social data intelligence company TickerTags. The company recently analyzed the impact of To All the Boys I've Loved Before on Yakult, as Bloomberg reports, and it looks like people's interest has gone up.

TickerTags shared that Yakult's mentions on social media have jumped up in the wake of the movie, and so has the value of the company's stock. Thanks to the movie, TickerTags expects that more people will soon be buying Yakult. Impressive, right?

We probably shouldn't be surprised. At this point, what couldn't Peter Kavinsky sell?

If you loved To All the Boys I've Loved Before, click HERE to read about five movies that inspired the rom-com.

noah centineoto all the boys ive loved before