What Happened When I Finally Said Goodbye to a Toxic Friendship

The term "toxic friendship" is practically an oxymoron.

Can you really call this a friendship when the other person is deliberately putting such a strain on your life?

Whether you're currently in an unhealthy relationship with a friend or have struggled with one in the past, feel some relief knowing that you aren't the only one.

It can be hard to come to terms with the fact that a friend isn't making you happy anymore. Find out what happened after I made that realization and took the steps to rid my life of unnecessary stress:

You could say that I have a tendency to attract a certain type of person into my life. I'm a helper. I always want to do whatever I can to help whoever I can whether or not it's in my best interest. While this personality trait makes me a great addition to group projects, it can prove detrimental to my social life at times. 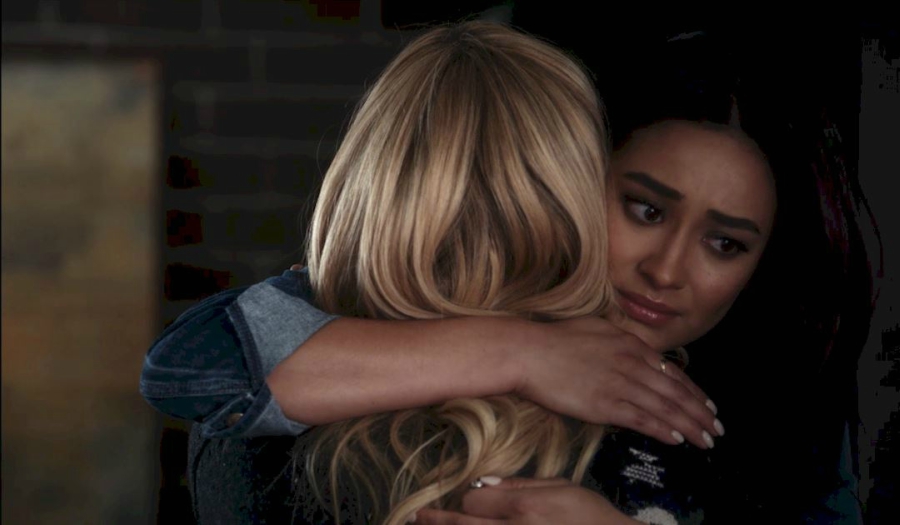 In one particularly bad instance I grew close to a girl who presented herself as damaged from a turbulent childhood filled with lying, loss and conditional love.

Of course, I immediately wanted to run to her aid. And I did.

We bonded over some shared negative experiences. The only difference was I grew up and out of my sorrows, and she hadn't. She needed my help to move on and helping is what I do best.

But quickly it became apparent that whether or not she was truly damaged, she had no intentions of growing. Her neediness turned clingy and her grudges held on tight. She would fight with me for hours after insisting that she wasn't upset, and then she'd apologize profusely for getting angry. While the mixed signals were difficult to navigate, I became more wary of the friendship after noticing that she didn't reciprocate my helpfulness. We would talk all day long about her problems but the second I needed a shoulder, she was M.I.A.

In the end, I realized that what I thought was a friendship was actually her way of controlling me. I'd been manipulated.

I had two choices once I realized that she was manipulating my friendship and generosity. I could either continue to try and help her change her into the person she claimed she wanted to be. Or, I could walk away. I could accept that change would inevitably come when it was time, but that the time was not now, and my time was not hers. 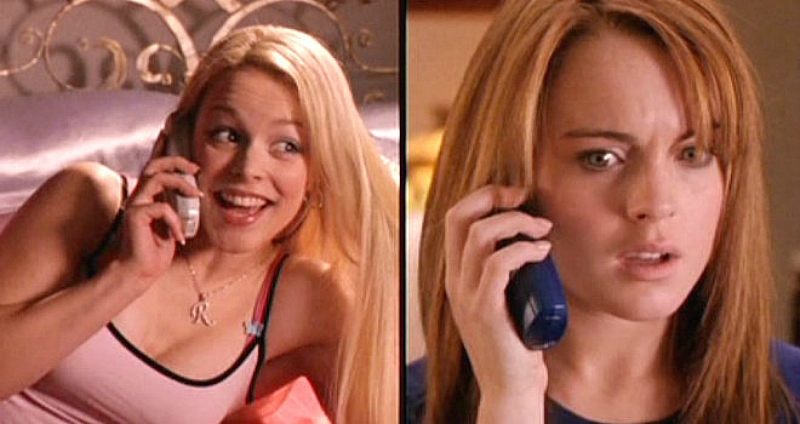 I decided to move on. Of course I stumbled a few more times after deciding to swear off this toxic friend. Weeks would go by, and like a light at the end of the tunnel, a text or voicemail would surface explaining how truly sorry she was and how she didn't want to lose my friendship.

No one can change over night and so I reached for this light a handful of times before I turned away for good.

I came to the conclusion that although we could share really fun times together filled with laughter, inside jokes and boxes and boxes of pizza, even though I admired her strong passion that I still believe to be sincere, she just wasn't ready to be a good friend.

At first I hated myself for turning my back on a person who claimed to need me so deeply. I wondered who I thought I was to refuse contact with a person I'd been so close with once.

But instead of glorifying the friendship I forced myself to look at the negative. The hours of my life wasted in pointless fighting, the blame I felt for her conjured hurt feelings, the stress of wondering which side of her personality I would be confronted with at any moment. 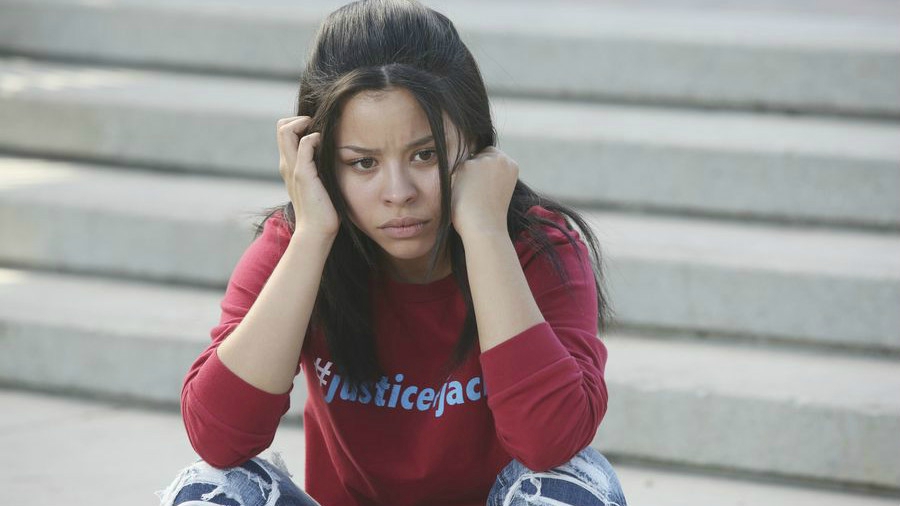 Once I reasoned with myself that she, too, had choices in this friendship and that time and again she proved not to value me or my time, I was able to move on.

From this toxic friendship, I learned that I don't always need to be the "helper." Nor should I be! Sometimes it's okay to be selfish. And even more than that, you're not always the right person to help every situation. 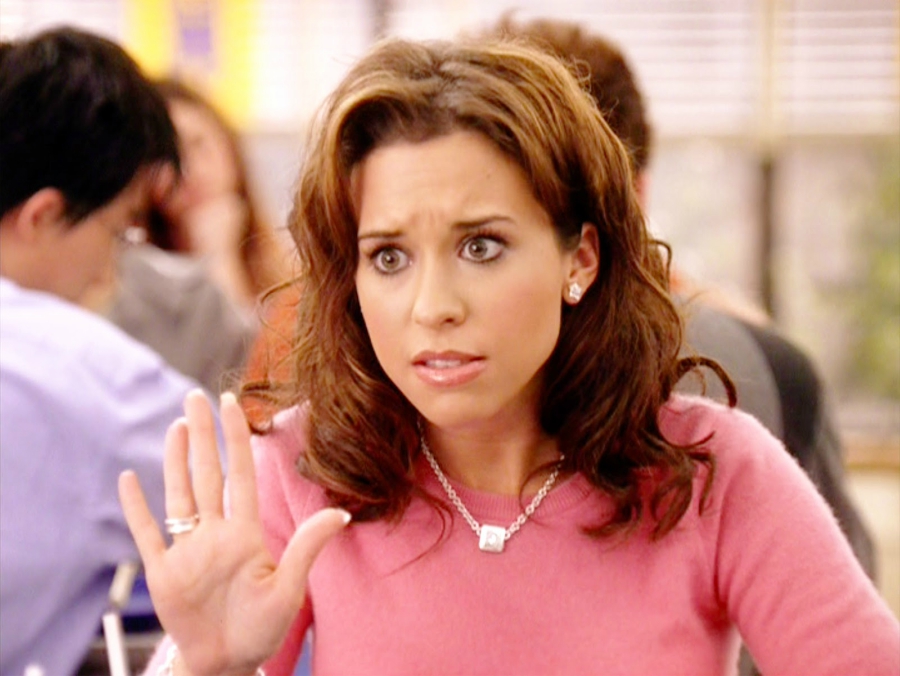 Since this experience, I've been more cautious with the way I extend myself, and fortunately haven't had an instance of unhealthy or toxic friendships since.

While I still value my ability to help when I can, I also recognize my own right to an equally helpful friend.

The first step in saying goodbye to a toxic friendship is recognizing the problem. Click HERE for tips on how to walk away once and for all.