There's a Toy Story 4 Easter Egg in Incredibles 2, So Be on the Lookout

Before you see Incredibles 2 when it opens June 15, do what you need to do to stay alert, whether that's taking a power nap or heading to Starbucks before the theater.

There's a Toy Story 4 Easter egg hidden in Pixar's animated superhero sequel, and you're going to need all your powers of observation to catch it.

Sets supervisor Nathan Fariss warned in an interview with Buzzfeed that most viewers probably won't notice it. The problem is that Toy Story 4 comes out after Incredibles 2, and the Easter egg becomes clearer after you've seen the latest adventure of Andy's toys. 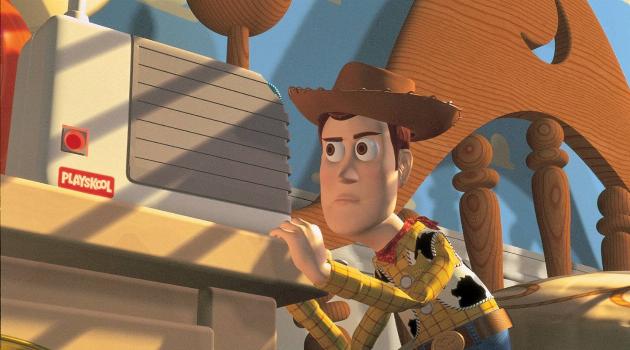 "It probably won't make any sense until Toy Story 4 comes out," Fariss told Buzzfeed. "I didn't even know anything about it before."

Apparently, there's a high likelihood that we might miss it entirely. Fariss speculated that people will think, "What the heck is that?" and then completely disregard it.

Luckily, there will be other Easter eggs for Pixar fans to spot.

The studio has a history of hiding other characters from its films in subsequent movies, so you could see any number of people or creatures making cameos. Pixar also always hides the Pizza Planet truck from Toy Story and the letter-number combination A113, as Buzzfeed points out, so they should be much easier to find than whatever's hidden from Toy Story 4.

The mystery of the secret Easter egg will probably leave us considering anything we don't recognize to be a clue. It'll keep us on our toes and probably get us to re-watch Incredibles 2 once we've seen the new Toy Story movie.

If you've got Disney Pixar movies on the brain now, click HERE to read what your favorite says about it.