Magnetic Eyelashes Exist—Here's What Happened When I Tried Them

Fluttery, long lashes have always been something I've wanted. Although I already have pretty long eyelashes, I'm constantly in search of new ways to add length and volume.

Fortunately for me, it seems like there's a superabundance of ways to achieve this nowadays. There's everything from false lashes, to extensions to plumping mascara, to even eyelash perms.

But you know the problem with all of these? They're either outrageously expensive, require extensive maintenance, are hard to apply or have damaging effects—I want none of that. 🙅

Recently, I discovered a revolutionary solution to all of these problems—One Two Lashes—the world's first magnetic lashes. Yep, you read that correctly.

Using micro-magnetic technology, One Two Cosmetics created a pair of lashes that lock onto your natural lashes for a full, beautiful look—no glue required!

Scroll below to learn what happened when I tried out a pair of my own.

The great part about One Two Lashes is that they offer four different magnetic extensions in their collection—the Accent Lash, the Original Lash, the Bold Lash and the Filler Lash.

I opted for the Original Lash, which offers the most natural extension.

When my One Two Lashes arrived, I was pleasantly surprised with the packaging. It comes in a sleek black box pictured below: 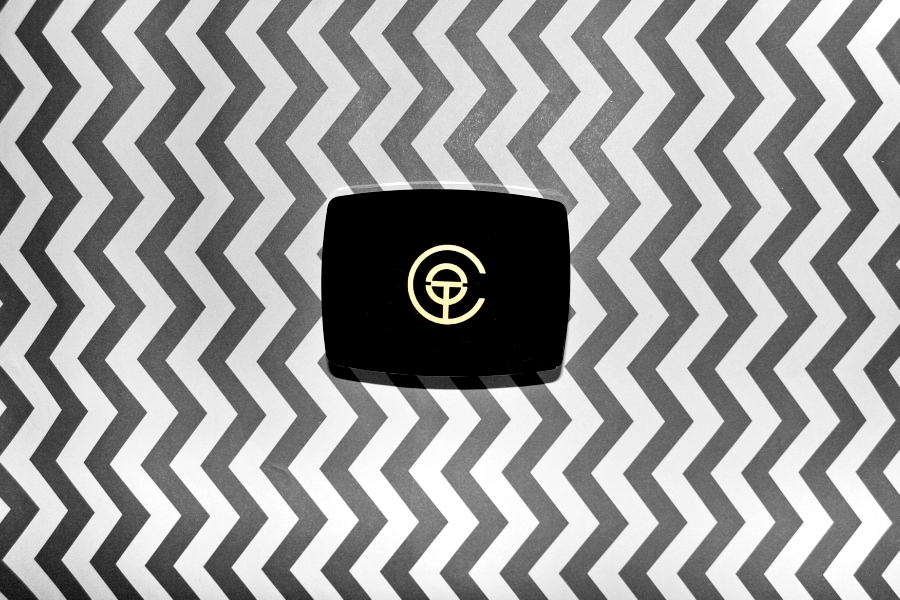 Inside the box there are two pairs of lashes that are magnetized to the case and a microfiber cloth to place below you while you're applying them. 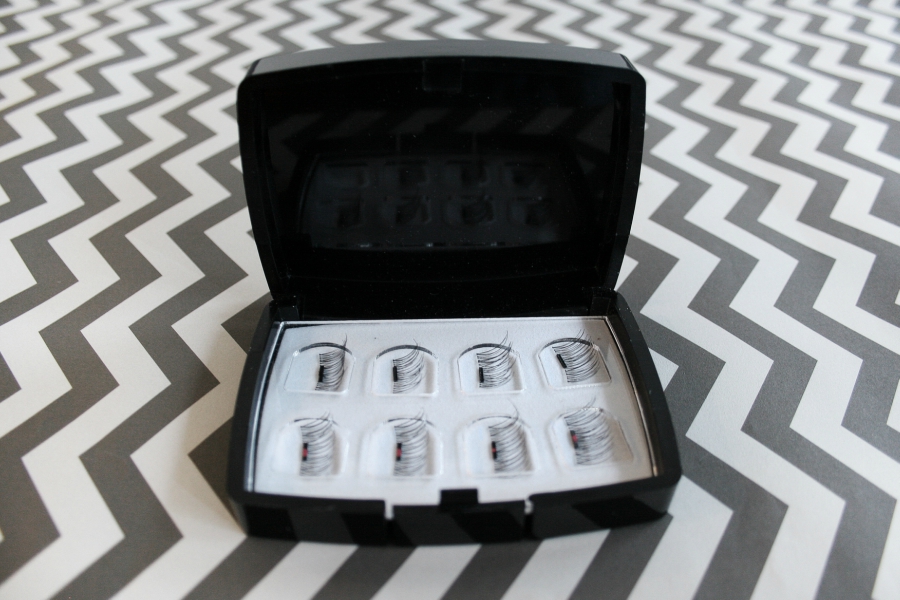 Before I began my first attempt at applying the falsies, I decided to watch a few YouTube tutorials. Watching these videos honestly make me a bit skeptical.

Most of the beauty bloggers reviewing them reported that the lashes were very difficult to apply and looked extremely obvious once they were in place. Womp, womp.

Despite the negative reviews, I set myself up in front of a mirror and decided to give it a go for myself. 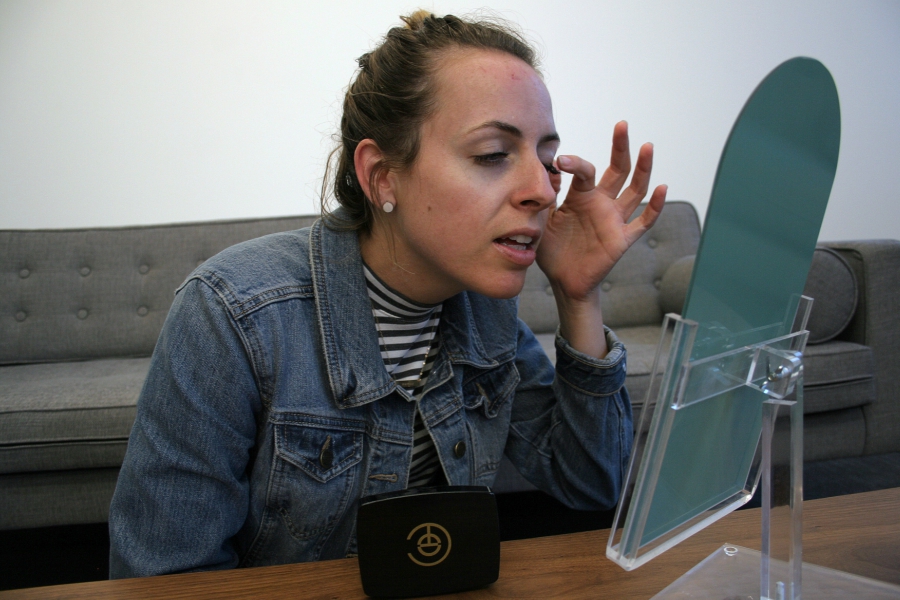 One Two Lash recommends you put on your eye makeup before you apply their lashes, so I made sure to put on my eyeshadow and mascara prior.

To put the lashes on, you grab one of the top lash strips and place it directly on the halfway mark of your natural lash to the outer corner—you want it be as close to the lash line as you can possibly get.

Next, you're supposed to pick up the bottom lash (indicated by the red magnet) and place it right underneath the top lash strip. You should immediately feel the magnets click in place.

Honestly, it took me a few times to get the eyelashes to sit in place right. I could understand why the beauty bloggers had complained about the application time, but it didn't take me as long as I imagined it would.

After a few tries, I was able to successfully get both lashes in place. Not gonna lie, they looked pretty great.

Here's a before and after picture so you can see the dramatic change: 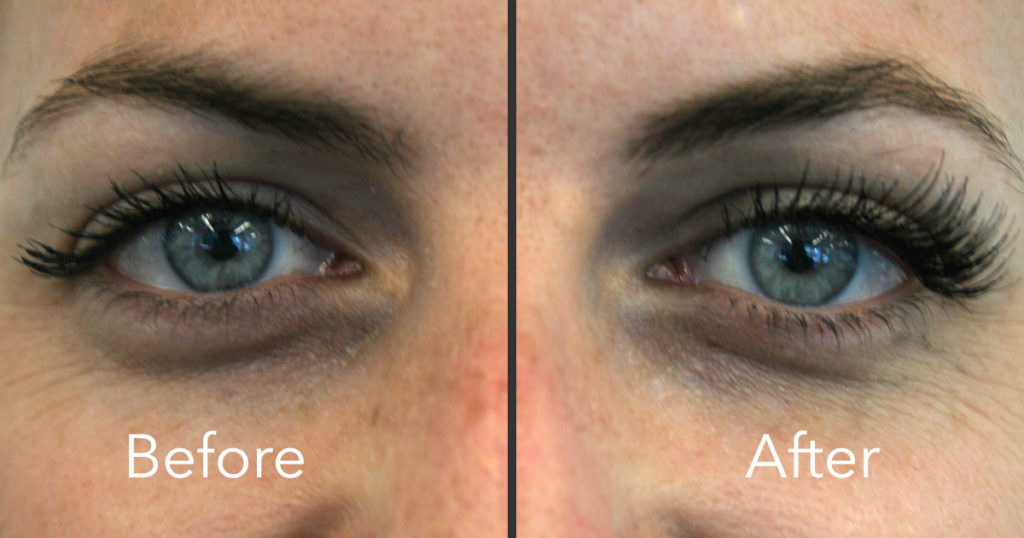 After getting them in place, I walked around the office and asked for some honest feedback from my co-workers.

Most noted that from afar, the lashes looked great and you could not see the magnetic strip whatsoever. It was only when they were standing directly in front of me that they could tell the lashes weren't mine.

Although the lashes looked and felt great when they were first put on, I knew I would have to give them a true test by wearing them for an extensive amount of time over the weekend.

I was getting together with friends on Saturday, so I vowed to put them on in the morning and leave them on until I went to bed on Saturday night.

The application process the second time around was much smoother, however, I did have one mishap. As I was applying the bottom lash strip to my left eye, it fell out of my hands and on to my curling iron that was heating up below me. The lash immediately shriveled up (oops!). I now see why they provide the microfiber cloth and an extra set of lashes.

Here I am wearing my lashes out and about:

After an hour of wearing the falsies, I had completely forgotten they were on—they truly felt so natural. I wore them from morning until I removed my makeup at night, and I didn't have them slide or shift once. Pretty impressive.

So would I recommend One Two Lashes? It depends.

If you're a beauty guru who applies fake lashes every single day, you might not be satisfied by the placement of these falsies. The magnetic strips make it difficult to bend the fake lashes to fit your eye.

If you're so not a beauty guru (like myself), you will adore these things. They were simple enough to put on, and, in my opinion, they looked pretty dang real.

Sure, they weren't perfect looking, but unless you're standing nose-to-nose with me, how would you ever know that?

Two sets of Original Lashes like mine come are $69, but, honestly, that's a steal when you think about it. These things are reusable and could potentially last you a very long time.

If you're interested in fluttery lashes yourself, head on over to One Two Cosmetics site HERE and pick out a pair.

You'll be one step closer to the eyelashes of your dream. 😉

Want to see what happened we one of our Sweety High writers got Kardashian-level eyelash extensions? Find out HERE!