There are a lot of unhealthy relationships on TV.

For some reason we've deemed tumultuous, problem-ridden partnerships and borderline obsessive behaviors as the height of romance. But in reality, many of the couples we swoon over are prime examples of toxic and damaging relationships.

However, some shows have managed to capture healthy, functional romances. While these partnerships are far from problem-free, they accurately depict what it's like to be in a relationship, free of the harmful behaviors that often plague our small screens.

So which pairings should we actually try to emulate? Keep scrolling for six TV couples who define healthy relationship goals.

While Rachel and Ross often get all the romantic credit, it's Chandler and Monica who actually have the healthiest relationship on Friends. Not only were they completely loyal and loving towards one another from the beginning of their romance, they also supported and encouraged each other no matter what. Career changes, troubles with starting a family and other real-life relationship problems were handled with grace and care within this pairing. Even when they got on each other's nerves or didn't completely agree on something, their affection towards one another was never in question, making them a powerful and strong couple. 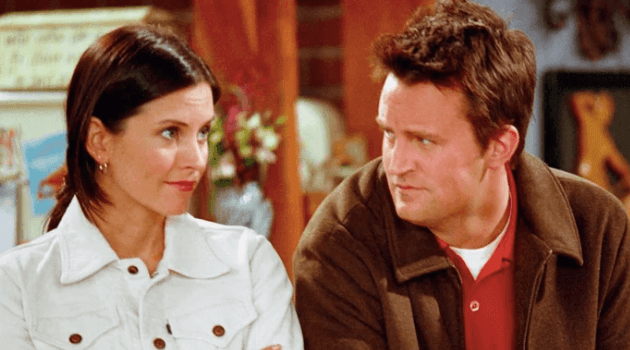 We love Randall and Beth for so many reasons. For starters, their loyalty and commitment to one another is absolutely beautiful. They're able to have fun within their romance and they truly act like they're best friends, but you can always see the underlying depths of emotion that guide their actions. But our favorite thing about this couple has to be their upfront communication and subsequent ability to compromise.

Randall and Beth are always honest with each other, even when they know they're not saying something the other person wants to hear. They might not always agree, but they always find a way to support each other's dreams, while ensuring that their relationship doesn't suffer in the process. It's a perfect example of the kind of open communication everyone should strive for in a relationship, which is part of what makes it so easy to support their romance. 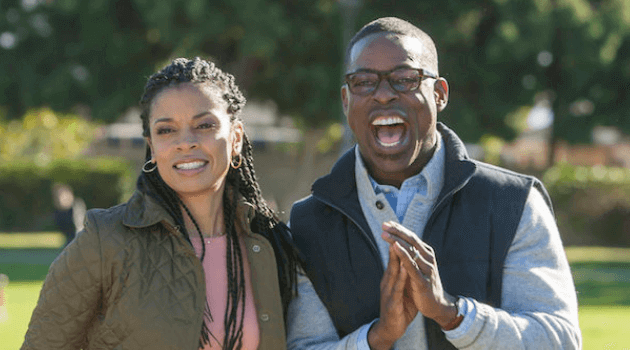 While the start of Jim and Pam's relationship was a little rocky, there was never any question that they were perfect for each other. Our favorite thing about this couple was their genuine respect for who the other person was. They never tried to change each other or push their partner in a certain direction, they just allowed one another to be who they were, no strings attached.

That also means they were willing to put the other person's needs first, even if that meant temporarily taking a step back from their relationship. Plus, when they ran into very real and potentially frustrating issues, they didn't immediately throw in the towel and call it quits. Instead, they found a way to work through it and make the best possible decisions for their growing family. It was a pairing based on fun, happiness and a deep affection for who the other person was at their core. 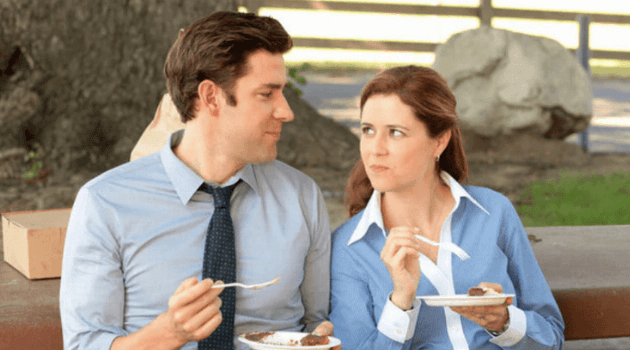 4. Ben and Leslie – Parks and Recreation

Ben and Leslie were a match made in heaven. They both had quirky and potentially off-putting personalities, but they understood and cared for each other immediately. They fought to make each other a better version of themselves and strived to support their partner's goals, dreams and passions, even if it didn't always seem logical. They were perfectly weird individuals who paired up to create an unstoppable team, truly capturing the sentiment of a partner that brings out the best in you. 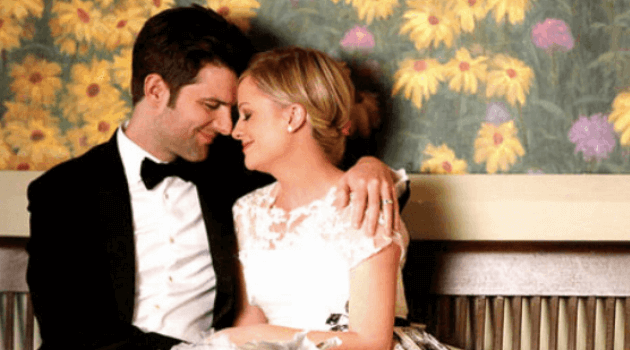 Although we've been severely lacking in Choni content in the current season of Riverdale, we still have to add them to our list of healthy couples. Toni genuinely brings out a better side of Cheryl without trying to change her into anyone she isn't. She's still the sassy, overly confident Blossom we've come to know and love, but she's also able to show her sweet, caring side that strives to do the right thing.

Alternatively, Cheryl acts as a safe space for Toni, where she can just be herself instead of conforming to the hard Serpent identity she was forced to cultivate. They support each other, care for each other and (up to this point) don't have a relationship filled with drama. They capture a mentality that love can just be simple and sweet, which is precisely why we're so obsessed with them. 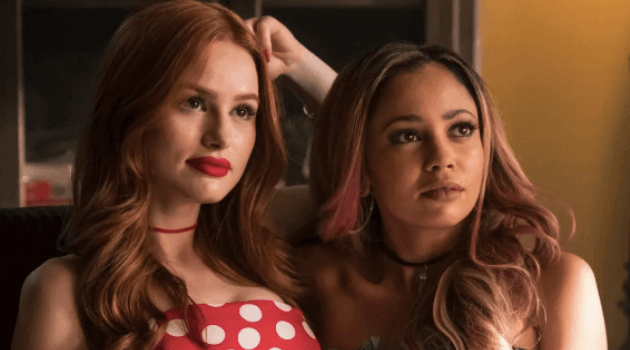 6. Eleanor and Chidi – The Good Place

Although Eleanor and Chidi's relationship is made more complicated by the fact that they keep having their memories erased, it's obvious that they're very good for one another. In fact, they literally make each other better people. Chidi brings out a human side of Eleanor that no one else has been able to tap into, while Eleanor forces Chidi to chill out and live life outside of his own head. Beyond that, it's also clear that this couple has a genuine affection for one another that's based on a true understanding of the other person. They know each other's good and bad qualities, and they want to be together anyway, which—in our opinion—is the exact definition of true love. 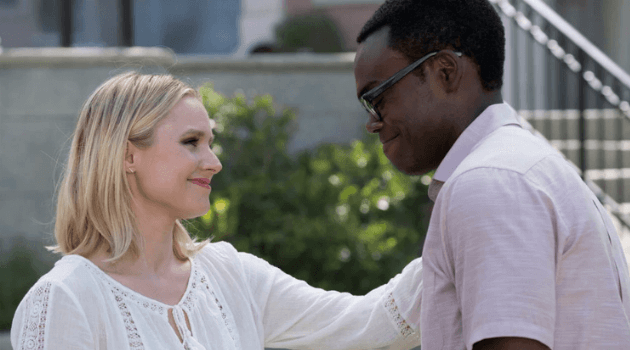 These couples are fantastic, but there are plenty of onscreen duos we could have lived without. Click HERE for seven cringeworthy TV couples that never should have happened.