As the days of being trapped inside drag on and on with no end in sight, our boredom is only growing worse. At this point, everything worth watching has probably been watched, and we're all in dire need of some new entertainment if we're going to make it through the coming weeks.

Where to watch: Quibi

Quibi is a new streaming service launching on April 6 that focuses on content that's 10-minutes long or less.  Despite the short time frame, they already have a lot of big stars lined up to contribute to the streaming platform, including Chrissy Teigen. In this new series, Teigen will hear court cases and make her own ruling, just like Judge Judy. We're not sure what the format will be, but if it involves Chrissy Tiegen, it's bound to be entertaining. 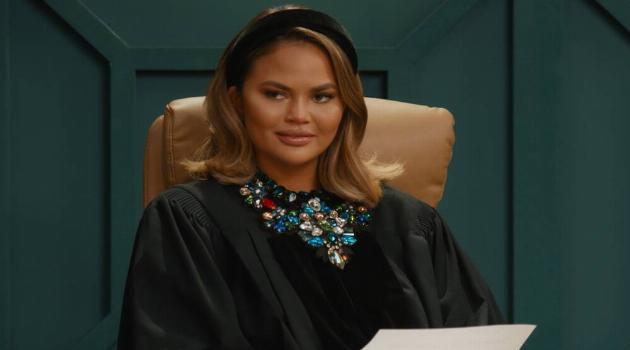 If you were obsessed with The Circle, we have good news—you can now watch it in an entirely different language! We might not get season two of this popular reality TV show in English for a while, but the structure of the series has spread to other countries and languages. Although you'll have to read the subtitles the whole way through, the show is bound to be entertaining. Who knows? You might even pick up some French along the way. 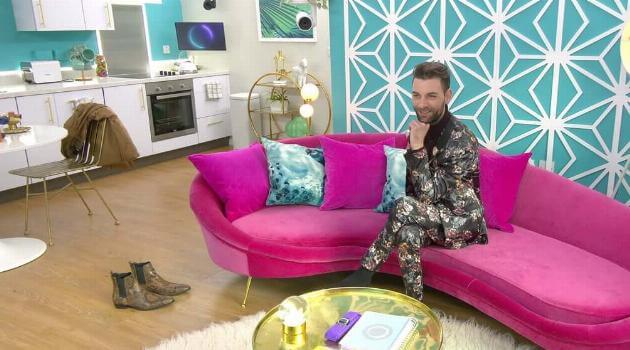 (The Circle: France via Netflix)

Where to watch: AMC

Killing Eve is a thriller series about a spy who has to catch a psychotic assassin. It's been a huge success for its first two seasons, and the third premieres in just a couple of weeks. The series stars Sandra Oh, who has moved into slightly darker content since her Grey's Anatomy days. She might not be Cristina Yang, but she's still a compelling character you can't help but watch. If you haven't seen the first two seasons, you have plenty of time to binge them before the season three premiere. 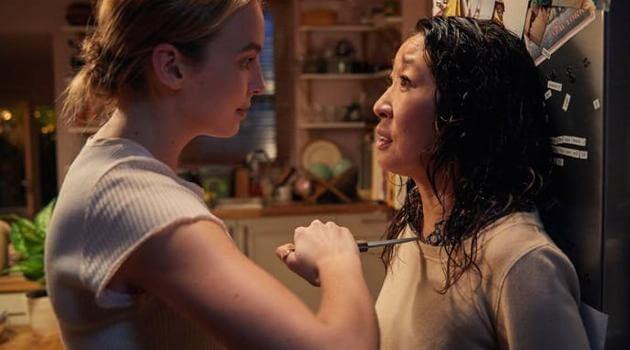 The Bachelor: Listen to Your Heart

Where to watch: ABC

At first, this show sounded utterly ridiculous. But now, all our other Bachelor content is delayed until further notice, so we might just tune in. We're unclear on the actual format, but apparently this show combines some kind of singing competition with a search for love. It might be entertaining or it might be a total flop. Either way, at least it's something new to watch. 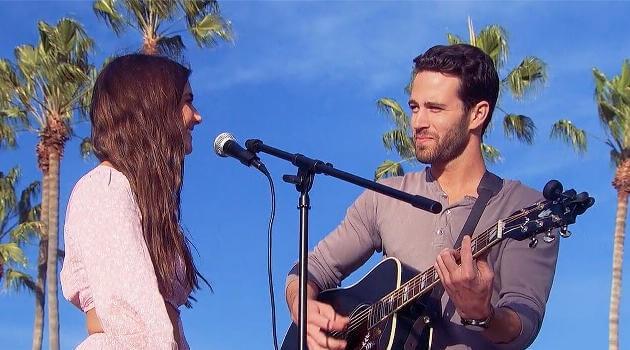 (The Bachelor: Listen to Your Heart via ABC)

Where to watch: Hulu

Mrs. America is a limited series, but it's already earned a lot of hype for its star-studded cast. Cate Blanchett stars alongside Uzo Aduba, Sarah Paulson, Elizabeth Banks and more in this political drama set during the fight for the Equal Rights Amendment. The series follows a unique story that hasn't yet been told. Combine that intrigue with the incredible cast and you have a series that's bound to be a hit. 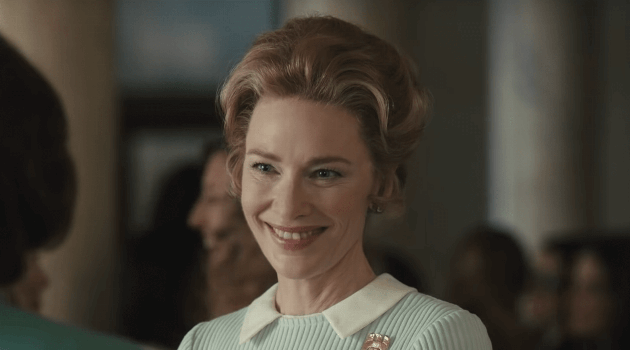 Where to watch: The CW

It's hard to avoid any show on The CW. While they're often overly dramatic and a little ridiculous, they're also totally addicting. In the Dark is no different. It follows a blind woman in her 20s who sets out to solve the murder of her friend. Season one already aired, but the network pulled up the season two premiere date all the way from the end of May to the middle of April, just because they know we're all bored with nothing to do. For that alone, the show is worth watching, simply to express our gratitude. 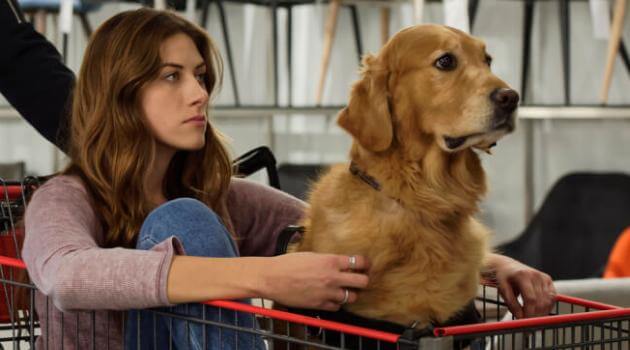 (In the Dark via The CW)

Where to watch: Showtime

Penny Dreadful: City of Angels is a fantasy series set in the 1930s in Hollywood. As of now, we don't know much more than that, but the series stars Game of Thrones' Natalie Dormer, which is reason enough for us to watch. Although it's guaranteed to be dark, it's also supposed to be incredibly interesting. It's premiering the first season on April 26, so it's the perfect time to tune in to watch. 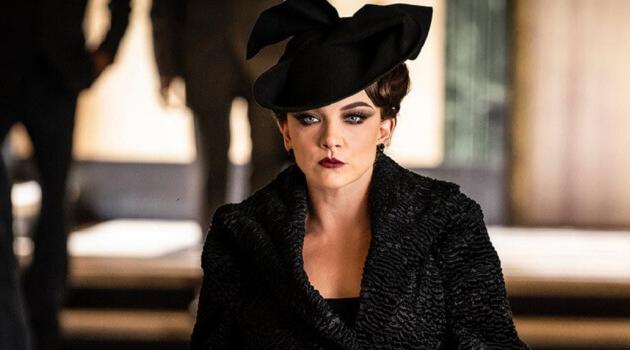 Never Have I Ever

Mindy Kaling had a strong hand in this new teenage comedy series, which is based loosely on her own childhood. In the show, a young Indian-American girl searches for her place in the world while trying to deal with the trials and tribulations of growing up. It'll have plenty of comedy to keep you laughing, but it'll also include a touching coming-of-age story. 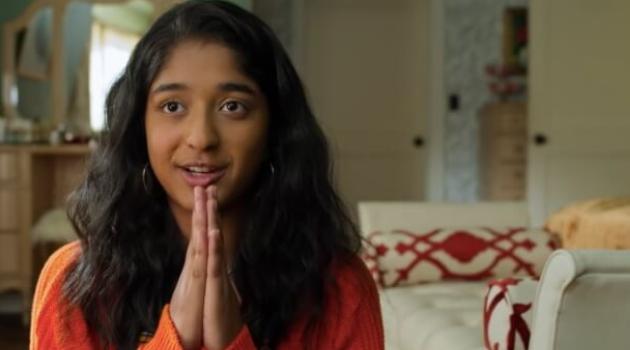 Looking for more shows to keep you entertained? Click HERE for the most popular reality tv shows on Netflix, ranked.