Untitled Goose Game may be the breakout game of 2019.

You'd think that a game about a goose who wreaks havoc in a quaint English village wouldn't generate much buzz, but the fact that even Chrissy Teigen Tweets about it has drawn a lot of attention even from people who don't typically play video games. The folks at developer House House were kind enough to give us a review key for the game on the Nintendo Switch, and it fully lives up to the hype. Here are all the reasons we think it's the perfect starter pick for non-gamers. 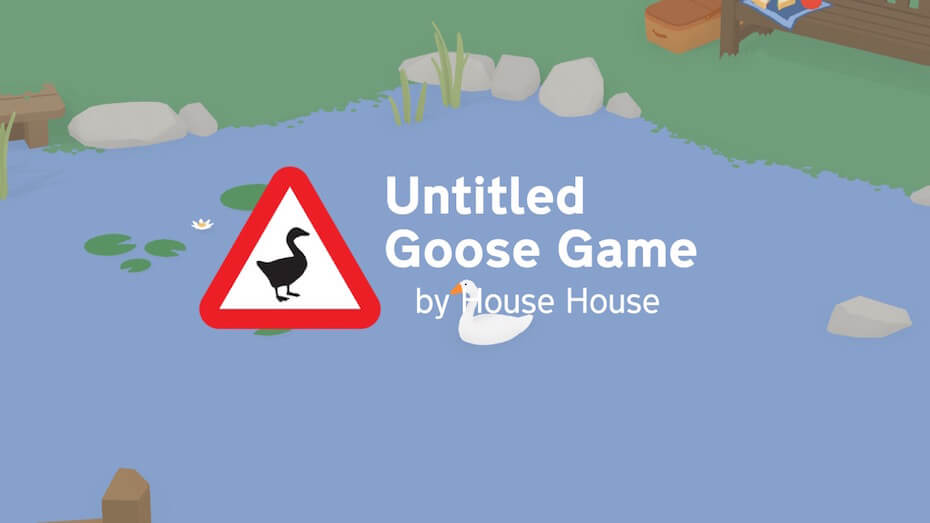 Sick and tired of games where you're constantly getting hurt, running out of resources or not leveled-up enough to take on the next area? Untitled Goose Game might be exactly right for you. There are no time constraints. You don't take damage. Instead, the entire game is driven by your own innate desire to fulfill the tasks at hand and discover whatever's next.

As you try to tick something off your to-do list, you're not really punished for mistakes. This transforms every moment into a learning experience that gets you closer to finding the solution. When you mess up, all you need to do is set things back up so you can try again. It's a stealth game, minus all of the stress. And if you're not ready to do whatever's next, there's no reason you can't put the game down and pick it back up after a little break. 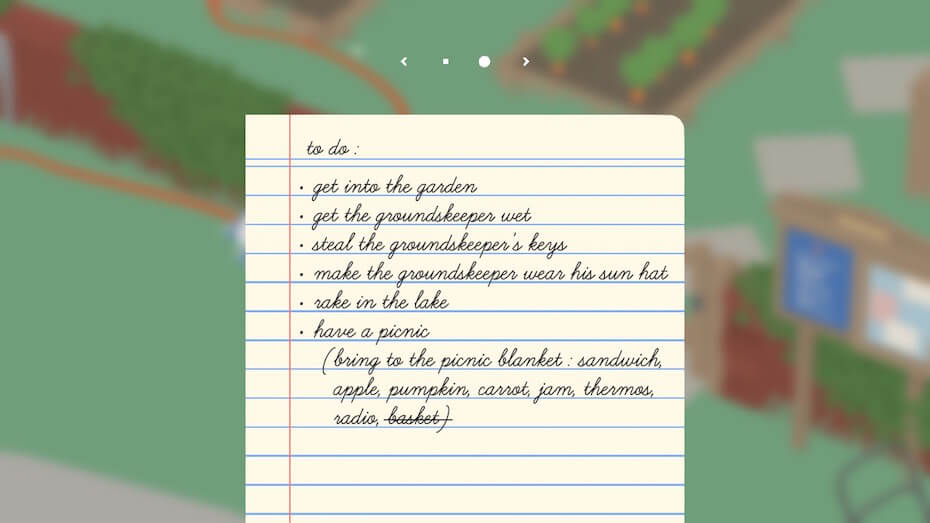 You Don't Have to Be a Completionist

Just because Untitled Goose Game is relatively linear doesn't mean you have to complete each and every task to move on to the next area. Since the solutions aren't always super obvious, it's nice that the game gives players a pass, allowing them to skip one task in each of the game's four main areas. If you find that something on your to-do list completely stumps you, feel free to move on to the next. You might even have an a-ha moment along the way and figure it out. 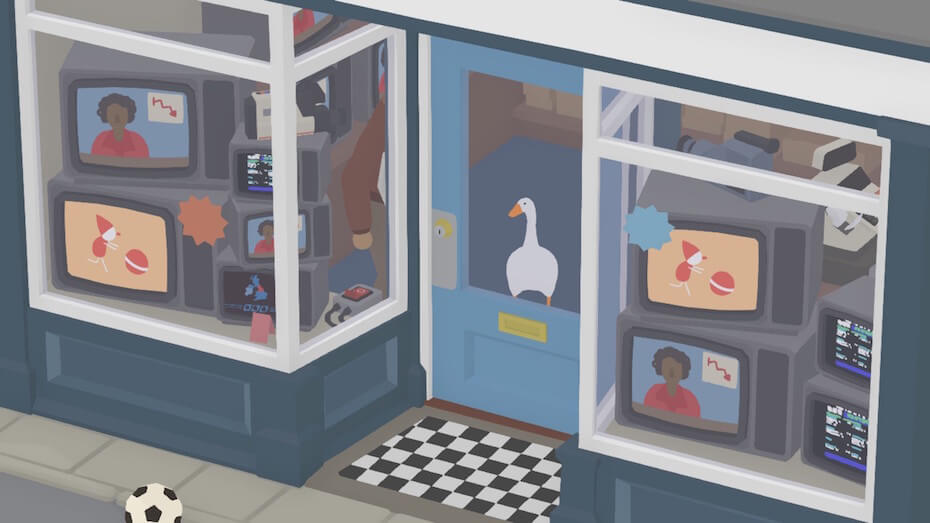 Goofing Around Is Encouraged

Messing around in Untitled Goose Game can be just as satisfying as crossing things off your checklist. This game is packed with people to bother and objects to break, hide and otherwise interact with, going way beyond what's needed to simply beat the game. Some of our favorite parts of the game were during the experimental moments, rather than the times we did what we were told. Goofing around also taught us some handy tricks that became very useful later on. Plus, the more you decide to do your own thing, the better your chances of discovering the secret endgame tasks ahead of time, which we find so fulfilling. 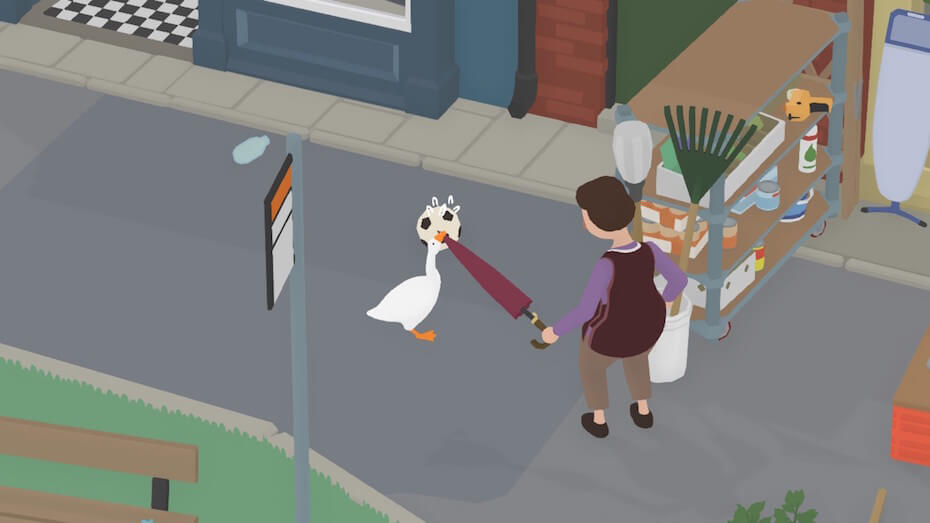 It's Gorgeous and Oddly Calming

Untitled Goose Game's distinctive cel-shaded look immediately draws in the eye and is the perfect complement to the game's oddly charming premise. It adds to the game's idyllic nature and makes it feel sweet and calm, even when you're making the goose do utterly chaotic things.

On top of that, the way the music integrates with the gameplay is ingenious. Goose Game is set to Debussy's Préludes, a spirited and quickly paced piano composition, but the music changes based on what you're doing. When you're sneakily waddling around, seemingly minding your own business, the piano music is quietly delicate, but when you're doing something particularly mischievous, like nabbing something from an angry townsperson, it plays triumphantly. It's a little touch that somehow makes the game even more perfect. 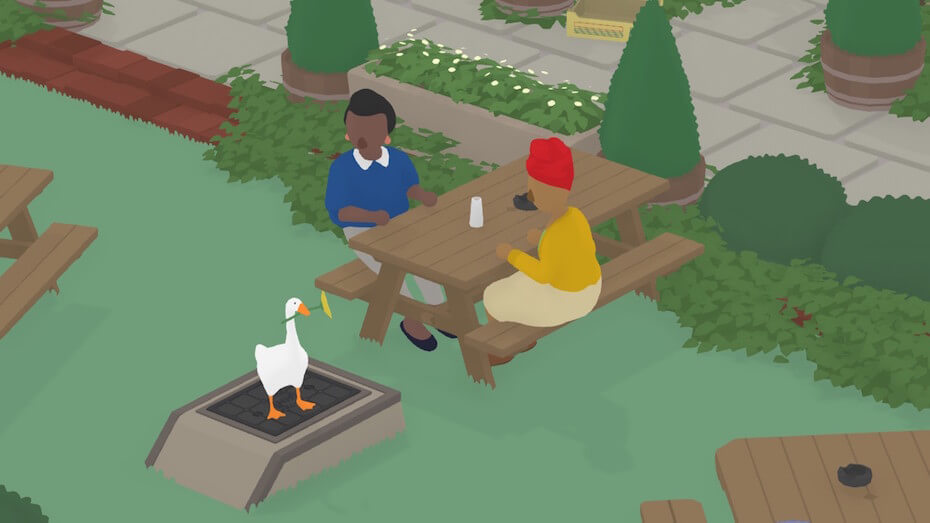 It's Not Too Long

Some people get more satisfaction from the feeling of actually completing a video game than they do from the process. This makes Untitled Goose Game a great match for them, because it shouldn't take most people more than a few hours to beat it—with a lot of people finishing it even faster than that. With just four main areas and a little button on the end to tie the world together, it's not a massive, never-ending campaign. On the other hand, if you want more out of the experience, there are loads of optional tasks to pursue at the end of the game, should you choose to do so. 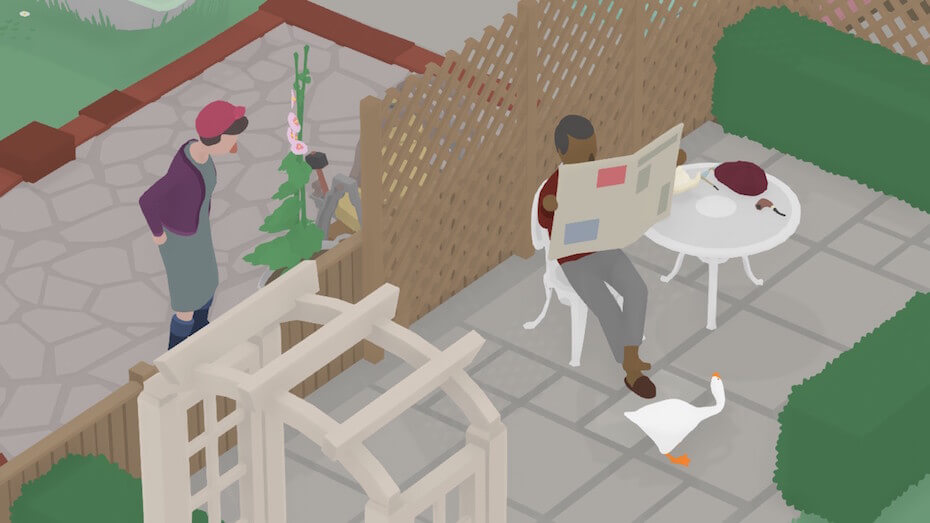 It's Just Fun to Be a Rude Goose

Untitled Goose Game may be the most cathartic game we've played all year. Between honking endlessly at people, hiding their stuff and being a general nuisance, it's just tons of fun to cause chaos in a simulated environment with no consequences whatsoever. It also helps that the pesky goose is adorable and that every little movement it makes is a delight. We dare you not to giggle the entire time you play this game. 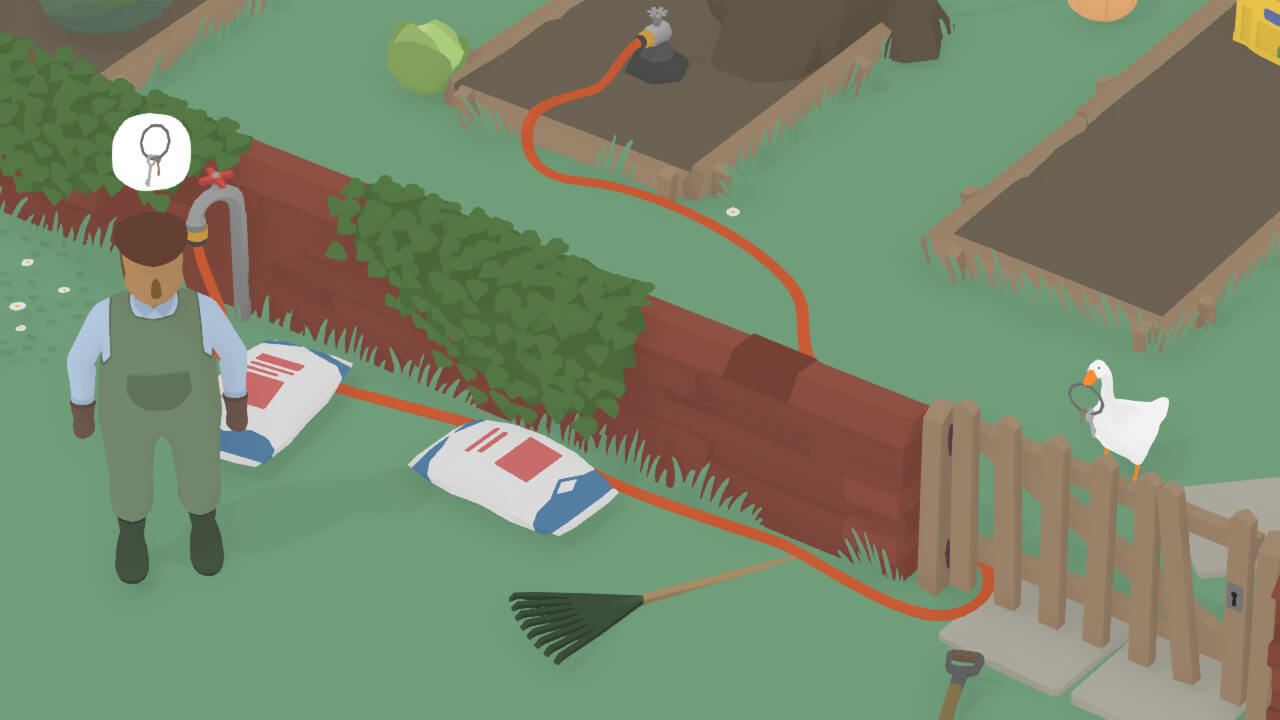 Untitled Goose Game is available now for $19.99 in the Nintendo eShop and the Epic Games Store.

If you're going to play Untitled Goose Game on the Nintendo Switch, we also recommend you check out the SNES games on Nintendo Switch Online. Click HERE for our definitive ranking of every one of its games.