Valentine's Day is a big moviegoing night, but which flicks will actually be playing, and are they even any good?

If you're not quite sure what to see with your date on Feb. 14, 2019, you're in the right place. Keep reading for a list of the date's biggest movies, and a quick guide to help you discern which one will be just right for you.

If your Valentine prefers bombastic sci-fi action and stunning visual effects over typical V-Day fare, the two of you may want to check out Alita: Battle Angel. The film is based on a manga and centers around Alita, an extremely advanced cyborg girl who loses her memory. As she tries to survive the dangerous Iron City (and her introduction to the deadly game of Motorball) she also seeks insight into her complicated past. It's part-sports movie, part-dystopia, with an awesome female protagonist in its leading role—and if you wanted to watch something with a little romance on Valentine's Day, don't fret because there's a love story tied in there, too. 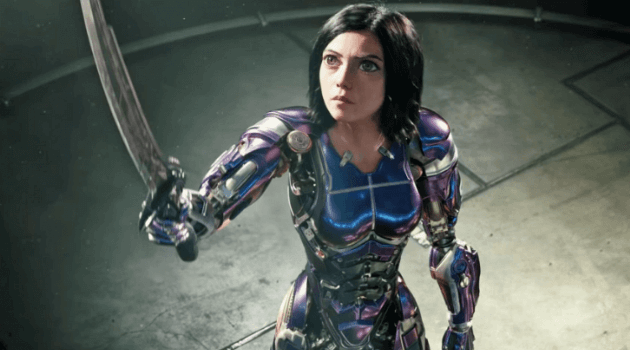 Fighting With My Family

If you want to see something down-to-earth on Feb. 14 (and your date is big on wrestling), try Fighting With My Family. The film tells the true story of WWE wrestler Paige, who grew up in a family of professional wrestlers. Paige and her brother Zak aspire to make it into the WWE together, but when only Paige wins her place, she has to deal with Zak's disappointment and with facing the world of wrestling on her own. It's a feel-good movie with a ton of heart, and we think it'll win you over even if you've never cared about wrestling in your life. 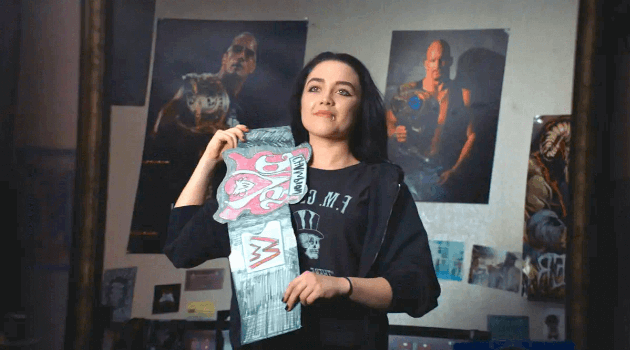 (Fighting With My Family via Metro-Goldwyn-Mayer)

Want to watch something slightly scary that'll give you the excuse to cuddle up closer to your date? Happy Death Day 2U is just the flick. The first Happy Death Day was as scary as it was funny and totally unexpected, making it way better than a cheesy horror movie has any right being. We think this one will follow in its footsteps with even more shake-ups and surprises. 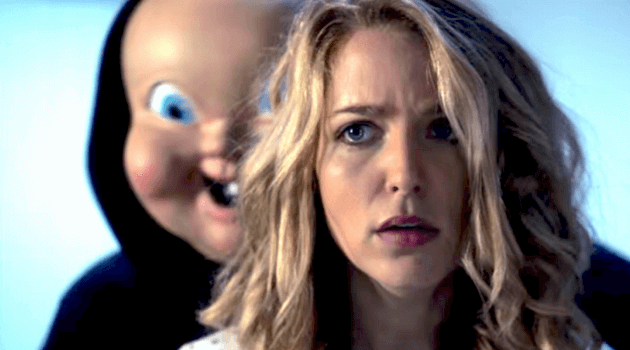 If your date can't stand the idea of a romantic comedy, you just might be able to convince them to watch the anti-rom-com Isn't It Romantic. It stars Rebel Wilson as an architect who's similarly repulsed by the stodgy rom-com formula until she hits her head and finds herself living in a corny romantic comedy world. The only way to get home is to fall in love and get her happy ending, but will she be able to find it authentically in this saccharine-sweet world? 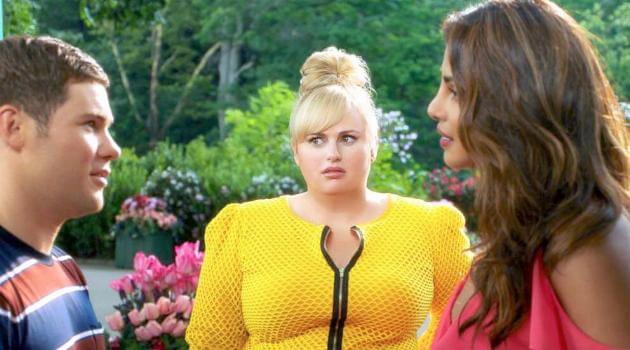 The Lego Movie 2: The Second Part

If you and your date are having a hard time agreeing on what to see, The Lego Movie 2: The Second Part just might be the perfect compromise. Word on the streets is that everything is as awesome in this Lego Movie as its predecessor, meaning the movie will look gorgeous, fill you with playful flee and make you laugh so hard you might accidentally miss some of the jokes in the process. Unless your date is completely joyless, we're sure they'll love it, too. 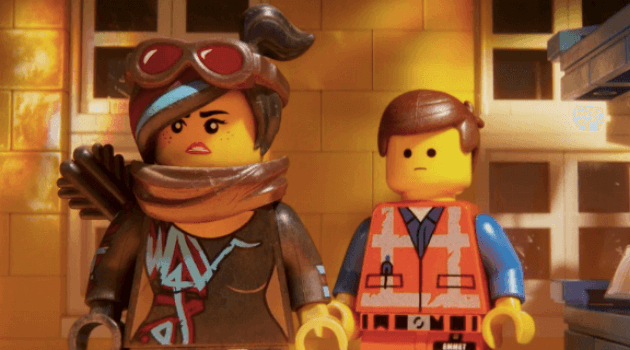 (The Lego Movie 2: The Second Part via Warner Bros. Pictures)

Spider-Man: Into the Spider-Verse

So this isn't exactly a new movie, and won't still be in absolutely every theater on the night of Valentine's Day, but if either you or your date hasn't seen it yet, you owe it to yourselves to check it out. The movie is phenomenal whether you already care about Spider-Man or not, with relatable and lovable characters, great action set pieces, actually funny jokes and animation that looks like nothing you've seen before. It's got a hint of romance if that's what you're looking for, but mostly it'll leave you feeling like you can take on the world. It was probably the best movie to come out in the second half of 2018, so don't miss out on it. 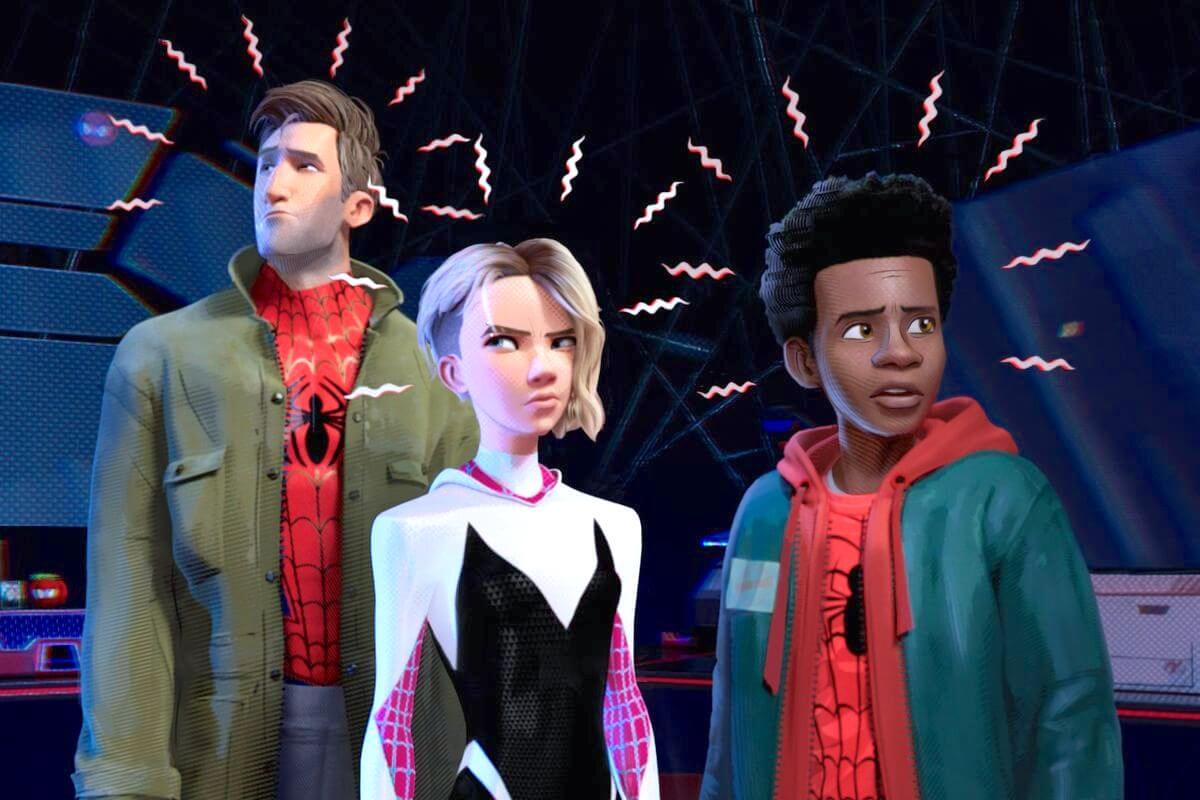 (Spider-Man: Into the Spider-Verse via 20th Century Fox)

Not planning an outing for Valentine's Day? Click HERE for 10 romantic movies your boyfriend will actually want to watch with you.