While I often find that other people's zodiac signs fit them perfectly, I've never felt like I'm a very good Sagittarius.

I can be adventurous, but it's usually an intellectual quest rather than a literal one, and I'm not always that big on taking risks or seeking thrills, and I'm often resistant to change. So when I discovered that there was a different branch of astrology called vibrational astrology, it immediately caught my attention.

Would by vibrational astrology charts describe me better than my traditional ones? I reached out to local vibrational astrologer Clarissa Dolphin, who was kind enough to read my charts for me and provide some insight into my energy. Here are a few of the things that came up.

If you're here reading this, you can probably already see that writing is a big part of what I do for a living. Apparently, that's something readily visible in my vibrational astrology charts.

"Your writing ability is probably one of the strongest energies in your chart," Clarissa told me. "Not only are you eloquent in crafting the beauty of words, but you're analytical. You consider how things work and look on the page, and you have an eye for editorial design. This energy is also concerned with appearances. This part of you dislikes having a misplaced, straggly word on the page. That 'no straggler' thing is big for you in general. You need things to be tidy, and when things are too hectic and all over the place, that can be the worst thing for your pattern." 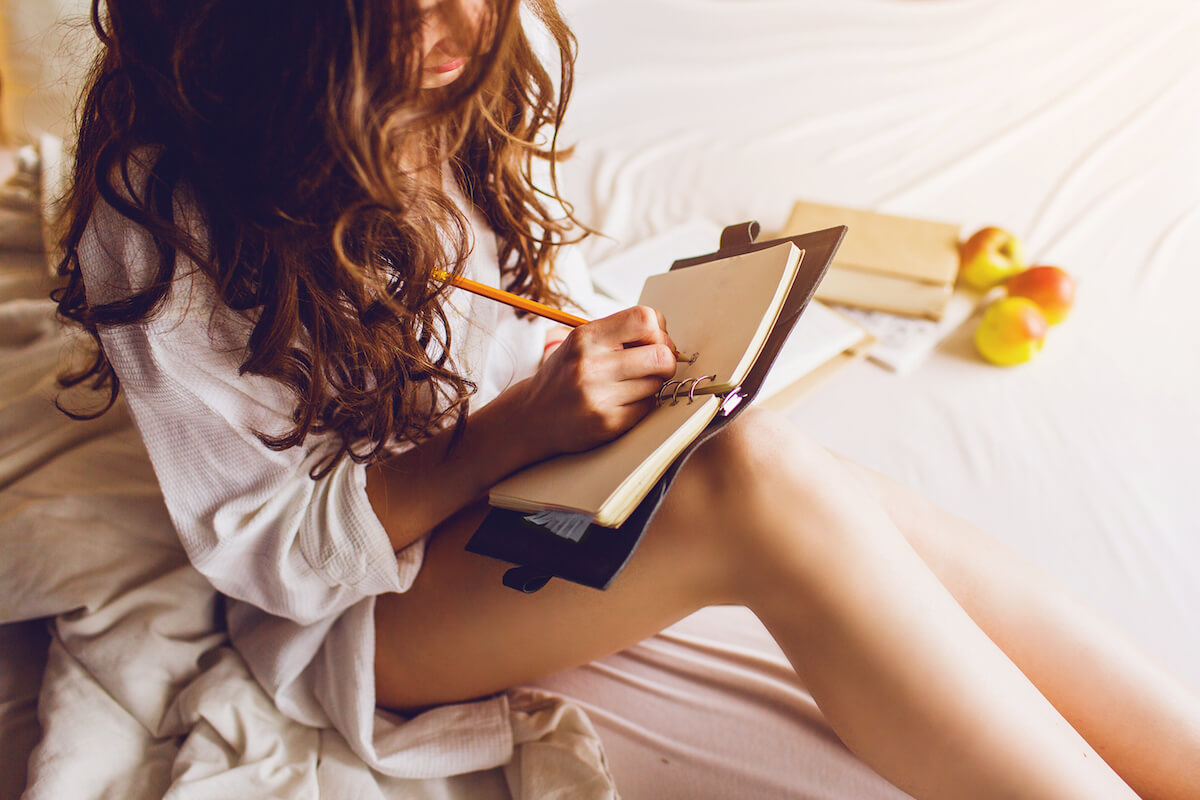 My Energy Sometimes Pulls Me in Two Directions

I'm sure I'm not alone in having a little bit of duality to my character. When I'm in a certain mood, I can't stand wasting time, and every second has to be spent doing something productive. Other times, I'm more than happy to lay around in bed until the afternoon and do absolutely nothing. Clarissa said this is also supported by my charts.

"This is an interesting energy to have," she said. "Your chart doesn't want to do things that aren't worth anything—that don't have any kind of sustainable value. It doesn't like triviality. But at the same time, it likes the freedom of being able to do whatever you desire at any point in time. They conflict. You crave order, but also to do what you want, when you want."

'Faith' and the Arcane Are Major Influences in My Life

I'm not really religious, and while I love investigating metaphysical and spiritual ideas, I tend to be pretty skeptical of them until they work for me. So it was interesting to hear that some kind of faith is key to my energy.

"There is a current of devotion here," Clarissa explained. "There is this belief that there's something greater to aspire to. Some kind of faith—it doesn't matter what—is a huge part of how the world comes together in your chart. Maybe it's just faith in a project, but the impact drives you Sometimes it's like you receive arcane or esoteric messages in flashes. This relates to ingenuity as well. You can probably fix stuff even when you don't know what you're dealing with, and you retain information super quickly. That manifests in different ways. You have a greater understanding that things don't always work out, and you're much more comfortable with that fact than most people. The Sun, Jupiter, Saturn conjunction says you're able to deal with chaos in a constructive way."

According to Clarissa, my connection to this higher power is also what makes me so intuitive and gives me the ability to really get people.

"You understand when and why people need to be alone," she said. "You never invade their space and insist on talking to them right away. You get that need for solitude and the need to let others be how they are. This psychic stuff is real for you, and by that I mean picking up on moods and emotive clues. You're intuitive, and throughout your life you've known you're being pulled and guided by something greater than you. You feel it every day, and you feel it through other people, especially through their conflicts. The Moon-Pluto comes up in a lot of different harmonics for you. It wants to resolve issues and emotional conflicts. It doesn't shy away from seeing nastiness in people. In fact, it's actually comfortable with that." 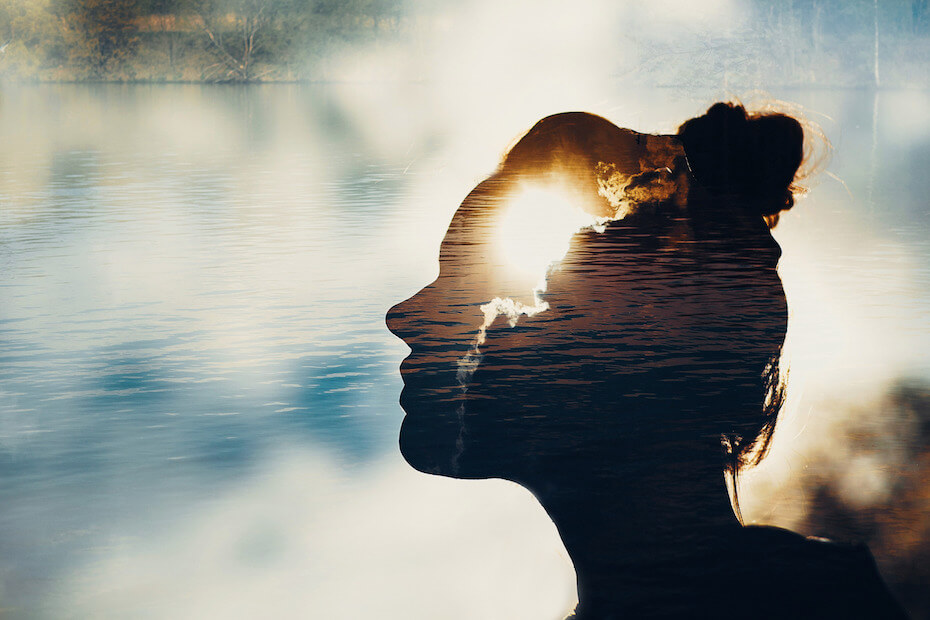 This Will Be a Big Year for Me

I'd been told in a previous astrology reading that 2019 is the year of my Saturn return, and thus it'll be a pivotal time in my life. Clarissa expanded further on this idea.

"This year will be a critical turning point for you in several ways," she said. "You're a natural writer, but your chart actually speaks to your ability to be a community galvanizer. Helping people find their purpose is one of the greatest driving forces in your life. You want to help people understand their value, even when it isn't readily apparent."

While community and charity usually grow out of a particular harmonic, Clarissa told me that mine come from various aspects of my chart.

"You want to help people become resourceful enough to help themselves," she said, "and to you, that resolves every social conflict. You're working for a teen outlet, for people looking to seek guidance and find themselves. That's exactly what the current in your chart wants to do. You're becoming this leader, and that'll see you through the next 30 years because of your Saturn return. "You're galvanizing and leading the dreams of multiple people." 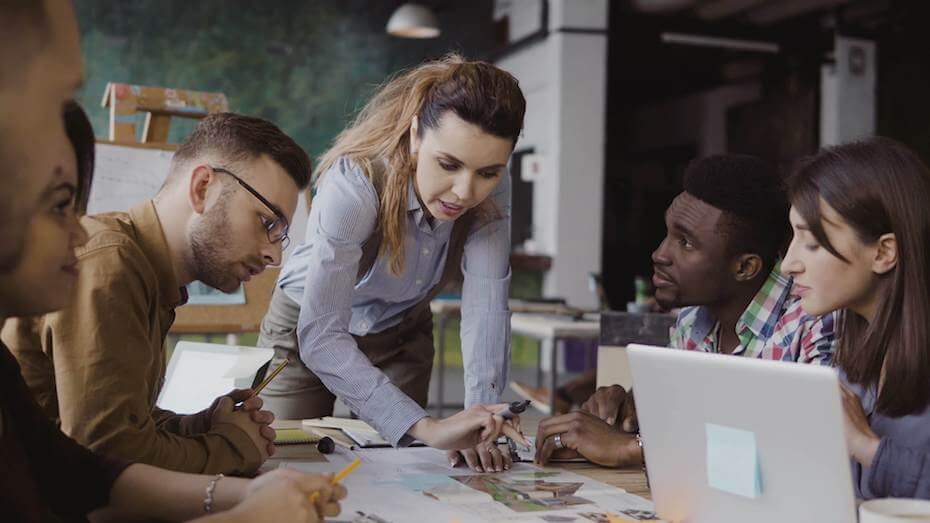 I've been in a committed, long-term relationship for a while now, and it's pretty safe to say that I've settled down. That's why it's always interesting for me to hear the big things my charts have to say about my romantic life.

"With romance and relationships, your patterns say things can get a little wild," Clarissa told me. "Your harmonic that pertains to romance is restless and hungry, and it requires excitement. It isn't necessarily inclined to settle down. It can, but if the relationship is boring and staid and doesn't evolve, it can't work for you. If you're going to be in a bond like that, every day, your partner kind of needs to be a new person. It also needs to be a dream romance that inspires you to take risks. You yearn for aliveness, but that can get addictive. People don't necessarily feel as intensely as you, but you go all in. It overcomes every part of yourself, and it's this giant thing you can't control."

So how accurate was my vibrational astrology reading? In my opinion, it was a lot closer to the truth than anything I've ever read about what it's like to be a Sagittarius. It was even more factual than the professional astrology reading I'd had in the past. Most of the personality traits felt spot-on, and even the ones that didn't immediately ring true started to make sense when I thought about them more. What I'll really have to pay attention to are Clarissa's forecasts. I'm very curious to see what the rest of 2019 might bring for me.

Want to find out more about vibrational astrology? Click HERE to discover the true meaning of V.A. and discover how it works.