There's a reason Virgos are known for being such brainiacs.

The hard-working sign has a lot to teach us about being patient and ever-curious, and we think anyone could benefit from being more like them in a few key ways. Keep reading to find out which five Virgo traits every sign should emulate.

Virgos are known for detail-orientation and being analytical. They sweat the small stuff and can spot anything that's out of place or not optimized for success. They're critical thinkers who consider absolutely every angle of a situation before they step in and take action. They also strongly dislike failure or being wrong, so they're often found double-checking their work—as well as the work of others—to make sure things are just right. This perfectionistic nature not only makes them good at identifying problems, but also at finding the best solutions.

Many Virgos have minds like steel traps. They're good at learning new subjects quickly, and also seem to be able to remember facts and details that others might consider too trivial to hold on to. They also have great recall for information, and have great memories. It's not that they're inherently more intelligent, but just that wisdom is valuable to them. They love to learn, and are sponges for new knowledge. They also tend to know a lot of things, under a number of varied subjects, because they're curious and have expansive interests. 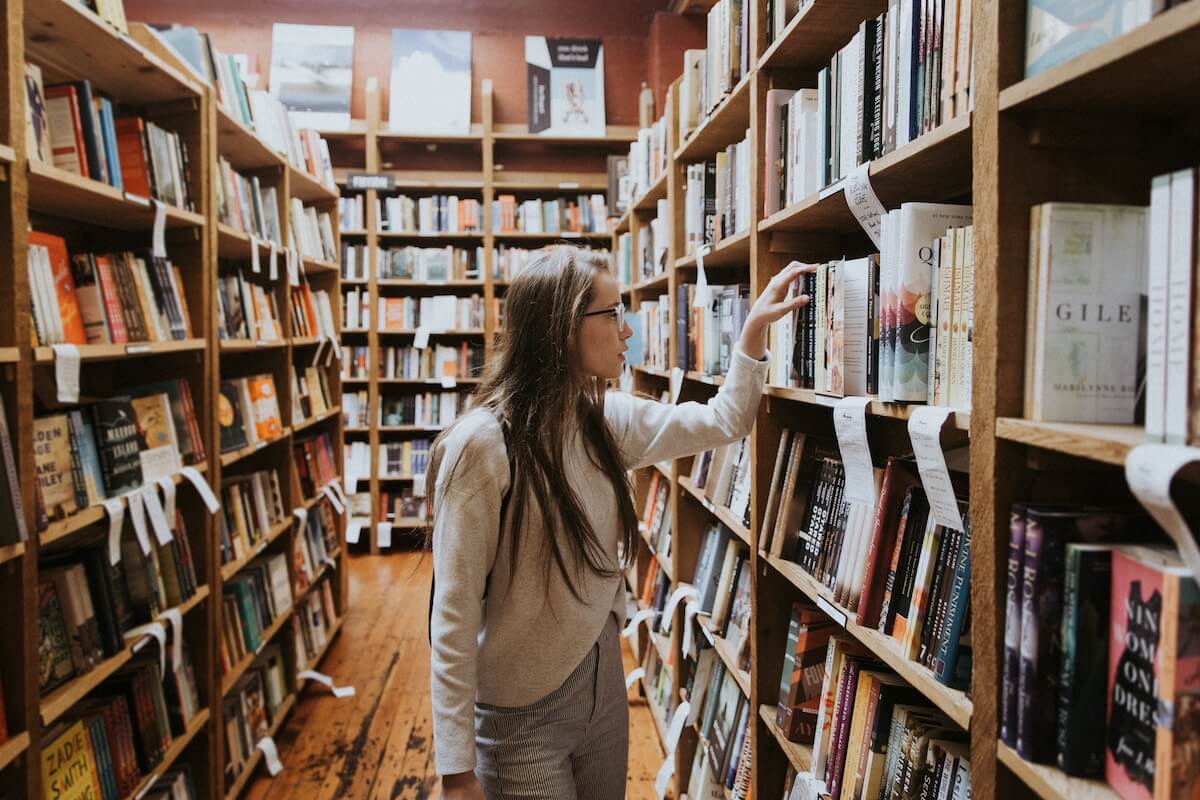 Better than almost anyone, Virgos understand that you're unlikely to get results overnight. They're willing to play the long game and are ever patient, whether they're waiting to see the fruits of their own labors or when they're dealing with other people. They usually trust people to figure things out, and they're always willing to work with them and lend a helping hand along the way. After all, haste makes waste.

Few signs work harder than Virgo. They know that diligence and dedication make the world go round, and they never expect success or results to simply fall in their laps. They're motivated to do a great job, whatever that entails, and earn what they want. They're also willing to sacrifice in other areas in order to do their very best in the areas they're most passionate about. Their strong sense of responsibility also prevents them from letting others (and themselves) down. 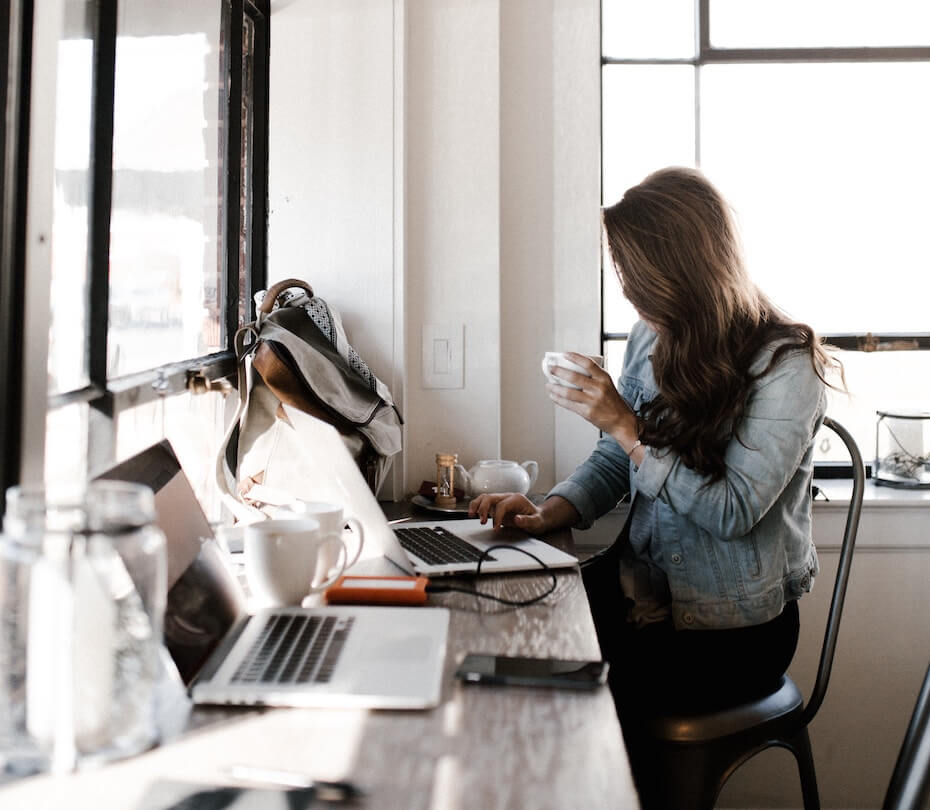 While Virgos are personally proud of their accomplishments, they celebrate them in their own quiet, humble way. They're rarely, if ever, seen bragging about what they're capable of. In fact, they're often perfectly happy allowing others receive praise for something they've done, because sometimes they can find the attention embarrassing and overwhelming. As long as they see someone getting the credit, they understand that they've done the job well, and that's enough. 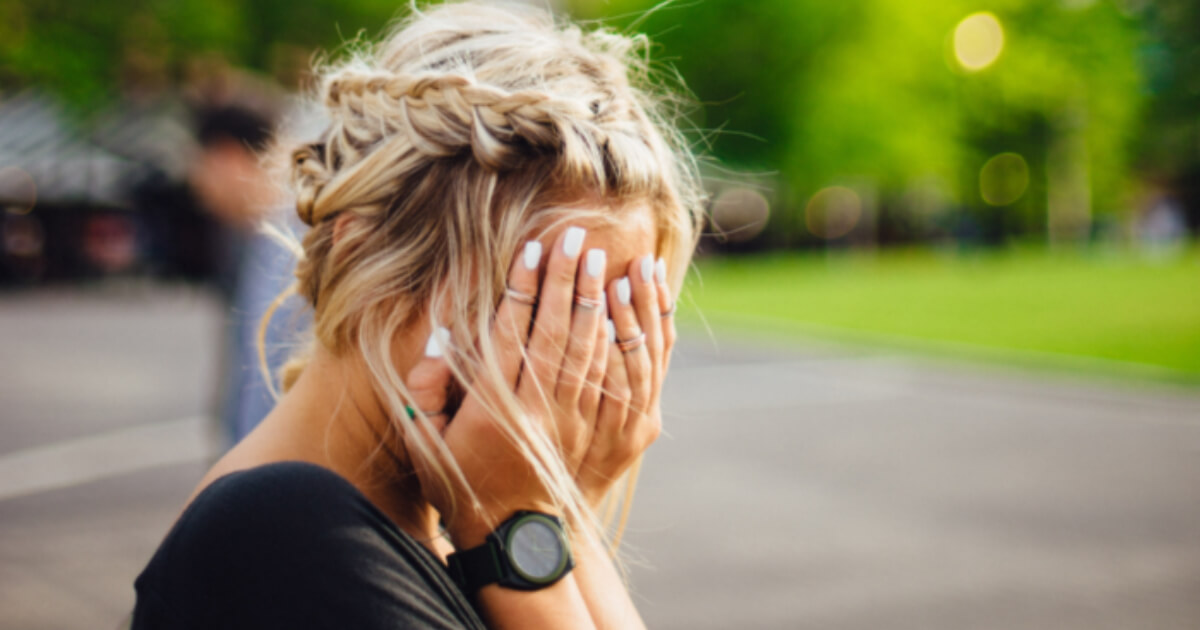 If you're curious to know more about this time of year, click HERE to find out the things you should focus on during Virgo season.