What Your Crush's Snapchats REALLY Mean

As if you didn't have enough trouble decoding your crush's behavior in person, now you have to worry about everything they're doing in the digital realm, too?

Text, Instagram and Snapchat habits all carry their own distinct meanings that might give you some insight into how your crush is feeling about you.

So if you're wondering if your crush likes you or if they only see you as a friend, keep scrolling to see what your crush's Snapchats really mean.

No surprise here—a general post to your crush's story literally says nothing about the state of your relationship. Stories are meant to share a piece of your crush's life with all their followers, meaning it likely has nothing to do with you. Even if you're fully convinced that they're slyly trying to communicate something to you, unless they mention you specifically, you should always assume that their story posts are just them using the app as intended, and not an indication of how they feel about you. 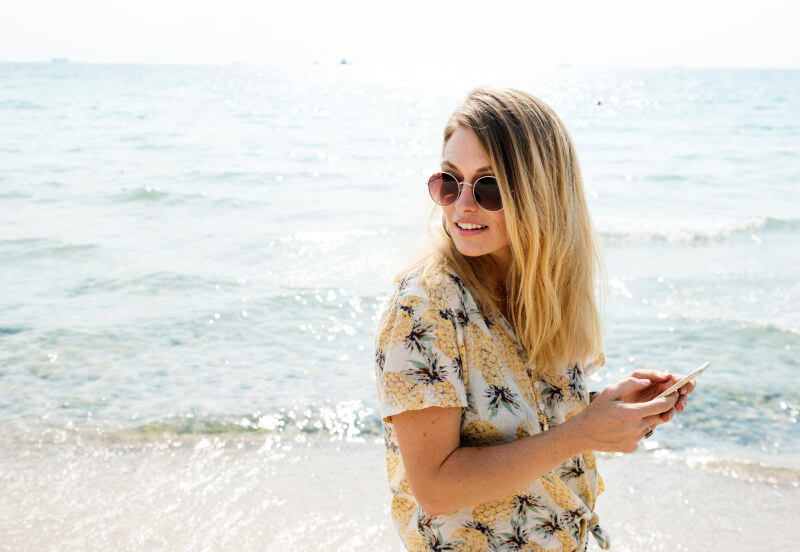 Being in the same group Snapchat usually means that you and your crush have a few friends in common. Considering it's about an entire group of people staying in touch, you can't really take any interactions with your crush over a group Snapchat very seriously. It's an indication that they enjoy chatting with you, but not much more.

Ah, now we're entering slightly more confusing territory. A private Snap from your crush at any time is always a good sign. It means they're open to starting a conversation with you and they think about you enough to include you in an element of their life. However, if their private Snap was very obviously sent to multiple people, you can't take it too seriously yet. If you can turn that one Snap into an entire conversation, they're probably interested in you. But if it was just a simple picture and nothing more, they probably think of you more as a friend.

4. A Private Snap Sent to Only You

Unlike a private Snap sent to multiple people on their "Friends" list, a private Snap that was clearly meant for you and you alone is a very good sign. First, it shows that they were specifically thinking about you, which would imply some level of interest. Second, it shows that they took the initiative to reach out to you and open the door for a conversation. It might not mean they have full-fledged feelings for you, but it definitely opens your relationship up to the possibility of growing into something more. 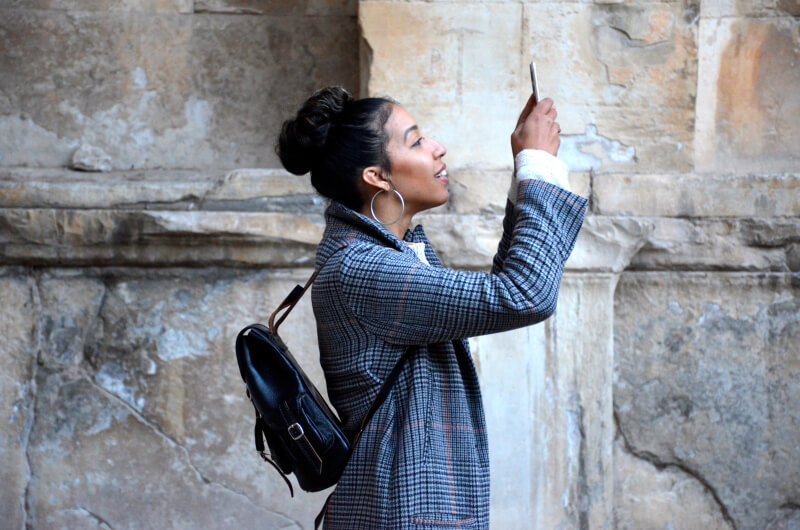 If your crush responds to your story, they likely have some level of interest in you. Responding to a story is a good way to start a conversation when you're not quite sure what to say, which shows that your crush wants to chat with you and they were just looking for their opening. It's only one step below a direct message because there's always the possibility that they just thought your story was interesting, but it shows a nice effort on their part that they even took the time to respond. Plus, now you guys can start chatting, which should always be in a win in your book.

Oh, the direct message—what we're all shooting for. A chat from your crush is definitely a good sign. It's basically equivalent to receiving a text message, which almost always indicates some interest on your crush's part. They want to chat with you, they're not afraid of reaching out and they don't feel the need to attach pic to intro the conversation. All signs point to them returning your feelings—now you just have to figure out if the two of you are compatible.

If you're looking for a way to break the ice with your crush, click HERE for the five best ways to start a conversation over Snapchat.