Here's What It Means When Your Crush Calls You 'Dude'

Imagine things are going well with your crush. You're hanging out one-on-one and really getting to know each other, but then he totally wrecks the mood by calling you "dude."

Does the utterance mean all of your hopes are dashed? Not necessarily. Depending on the guy, it might mean a number of things. Keep scrolling to find out which scenario is the closest to yours.

He Doesn't See You as More Than a Friend

This probably isn't what you want to hear, but the most likely reason your crush calls you "dude" is because he sees you as just another one of the guys. As close as you might be, there simply isn't an attraction there. The bottom line is that he's just not that into you, and there isn't much you can do to change that.

He Sees You As Part of Their Inner Circle

As weird as it sounds, some guys actually use "dude" as a term of endearment, which means not all hope is lost. He might see you as one of his dudes, making you one of the people he trusts most in the world. It's a long shot, but some people do have their own idiosyncratic ways of showing that they care. 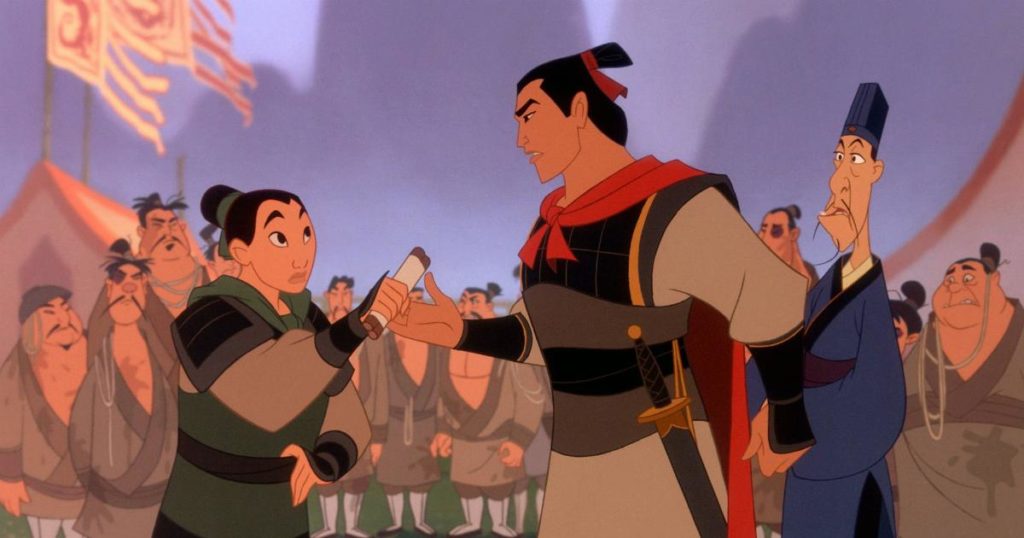 He's Trying to Hide His Feelings

If your crush is the type to overthink everything, there's a small chance that he called you "dude" precisely to throw you off. You likely already know that people tend to hide their crushes when they don't want to affect the friendship or are afraid of rejection, and that might be exactly what your crush is doing right now. He probably knows that calling someone "dude" usually means you're not interested, so he's doing it only to hide his real feelings.

As much as you might want one word to give you all the answers, people speak before they think all the time, so it might not be all that significant. Whether he likes or doesn't like you, calling you "dude" might have been a one-time thing he didn't even realize he did. Chances are you've said some things that you didn't completely think through beforehand, too, so you may have to wait and see if he does it again to make a proper assessment. 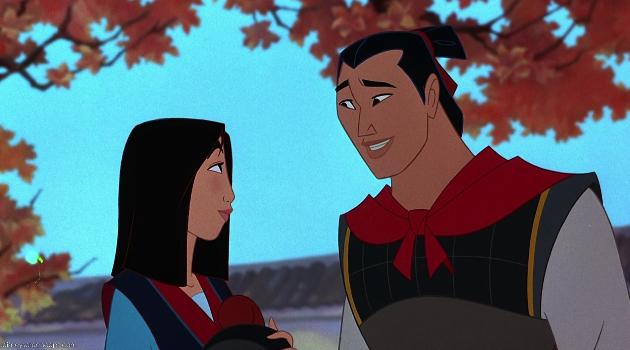 He Says 'Dude' So Much That It Doesn't Mean Anything

Some people use "dude" like it's punctuation, inserting it in place of every name, pause or exclamation. If your crush calls everyone from his best friend to his mom and his teacher "dude," that's just how he refers to people and you don't need to look for any deeper meaning into it.

Need more crush advice? Click HERE to find out if your crush's flirting means they actually like you.