What Your Pet Names for Each Other Reveal About Your Relationship

Everyone has been called a pet name at some point in their life—by your parents, friends, relatives and, most importantly, your S.O.

Little do you know, the terms of endearment you use in your relationship reveals way more about your partnership than you may think.

Curious to find out if your relationship is as solid as you think it is? Scroll below to find out what your pet names say about your partnership!

Babe is probably one of the more common pet names couples use, but its meaning is a little bit complicated. Yes, those who are in relationships use babe, but some people like to affectionately call their besties babe. What we're saying is that while babe once was a thoughtful term of endearment, it has become rather generic in this day and age. Everyone's a babe to somebody, so what this reveals about your relationship is that you're still getting to know one another. You're fairly solid in your relationship, but still have a ways to go before you completely know each other.

Though this pet name makes our skin crawl, we will do our very best to push those feelings aside. Along the lines of babe, baby is also a somewhat generic term of endearment. While it's a little more meaningful than babe, it doesn't necessarily mean your relationship is on solid ground. Baby is often used by those who are in a relationship that's only surface level. You both found each other attractive and decided to start dating. Your relationship definitely needs time to mature, so don't think you'll be each other's baby forever. 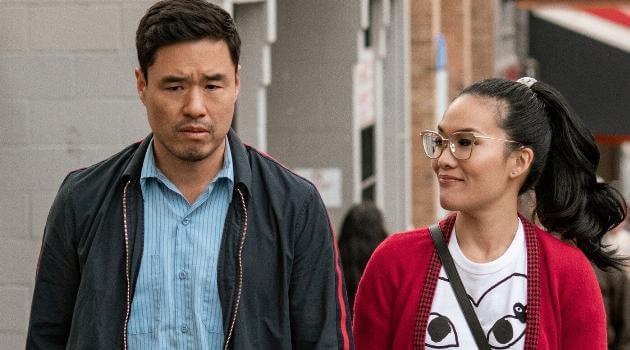 Boo is somewhat similar to baby in that your relationship is fairly fresh. While baby is more for couples who came on hard and fast, boo is for those who are easing into the relationship. You both are a little bit guarded with your hearts and unsure about whether or not your partnership will last. Still, you do have pretty strong feelings for each other. But by calling each other boo, you make it seem like it's not all that serious. Maybe it's time you let your guard down?

Darling is a bit more old school than the other pet names on this list. If you two are calling each other this, we bet you act like an old married couple. That is by no means a bad thing. You two are just incredibly close and joined at the hip. You wanted a type of love they only show in movies and you found it. You're both hopeless romantics who would do anything for love. 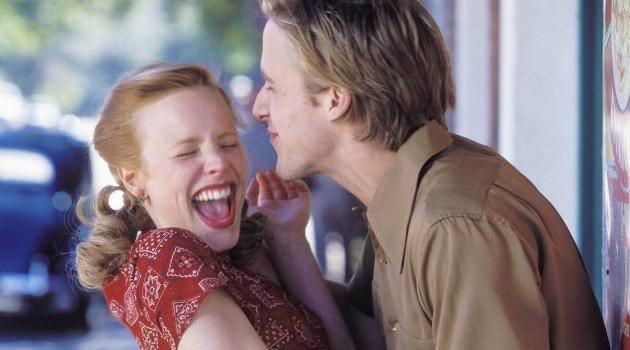 While honey seems like a very prim and proper term of endearment, it's actually not. It's a bit more frivolous than you may think. Chances are if you're referring to one another as honey, you're doing it somewhat sarcastically. You both like to have fun and keep things casual. Your relationship might not be all that serious, but you both prefer it that way. Keeping everything light is the way to go.

Sweetheart is reserved exclusively for couples who are incredibly affectionate with one another. You're not afraid of a little PDA, nor do you shy away from rubbing your relationship in everyone's face. Lucky for the two of you, you're so darn cute that no one can help but eat it all up. Seriously, you're one adorable couple both on and offline. It's almost as if you walked out of a rom-com together. 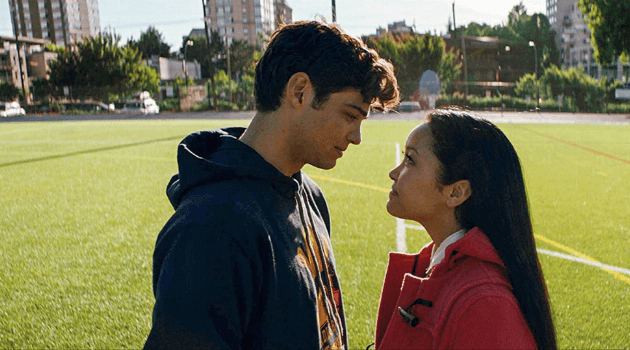 Being called beautiful is very much a compliment. But when it's your pet name in your relationship, it's a little worrisome. Though it is nice to hear that word every single day, it shows that your partner really only views you as one thing—beautiful. If you're fine with that, great. But if you really want a happy, healthy relationship, this pet name doesn't bode well for a love that'll last. That's not to say you should end your relationship now. It simply means you should let your partner know that you want to be more than just beautiful to them.

Calling each other love is not something to be taken lightly. Your relationship is everything to the two of you. They're the one you care for most and vice versa. You're always together, because you can't bear to be apart. While this is all fine and great, remember that it's okay to be a person outside of your relationship. You don't need someone else to make you whole. You're a whole on your own. Your relationship is solid, so don't be afraid to spend some time apart to find yourself. It seems like you got lost in your partnership. 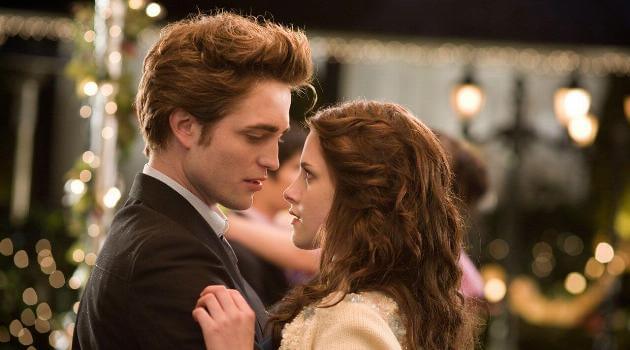 Have a more specific pet name for your S.O. that isn't on this list? Congratulations, that means you two are in a pretty solid partnership. You know each other well enough to come up with pet names that are specific to something about your relationship, meaning you might know your S.O. better than they know themselves and vice versa. You're open and honest in the way you communicate with one another, never being afraid to hold anything back. You two definitely have what it takes to go all the way, so be sure to hold on tight to one another on this wild ride we call life.

Not having pet names for one another probably feels like it's a bad thing. It's not the best, but it doesn't mean your relationship is doomed. A couple who doesn't refer to one another as babe or honey is just trying to figure out their relationship. If your relationship is new and you don't have pet names for each other, then this makes sense. But if you've been together for quite some time and still don't have any, there might be an issue with the communication in your relationship. You both might not be as invested in the partnership as you think. Work it out with yourself first, then get your S.O. involved. 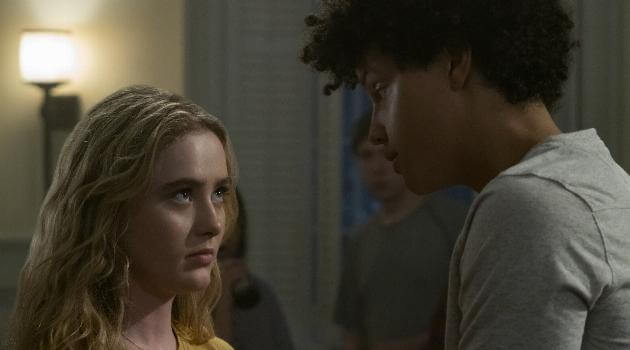 (The Society via Netflix)

Once you've come to terms with what your pet names reveal about your relationship, head over HERE to discover the seven mistakes you'll likely make in your first partnership.