We don't often throw shade, but when we do, we like to announce it first.

Recently, Netflix released their new teenage rom-com, Sierra Burgess Is a Loser, which follows"nerdy" high schooler Sierra and her attempt to woo a jock from another school, Jamey, by… catfishing him??

By the end of the movie, the audience is meant to believe that catfishing is wrong, but that it also allows Jamey to look past Sierra's exterior and get to know her as a person. Essentially the message is: Don't catfish people, unless it's the only way you're able to talk to them and show them the "real" you.

We would hope that we don't have to explain why this is a terrible message, but just in case you're thinking that catfishing might win you the S.O. of your dreams, keep scrolling to see all the reasons why catfishing isn't romantic.

Let's start with the obvious: Catfishing isn't romantic first and foremost because it's a lie. Healthy, stable relationships require honesty and openness between you and your partner—it's the only way to build a romance founded on genuine respect for one another. Catfishing, however, begins your relationship with an outright lie, which ruins the possibility of truly bonding with the person. Any connection you make based off deception is immediately insincere because it doesn't come from a place of truthfulness. Basically, you're building a fake relationship based on misleading information, and to us that sounds anything but romantic. 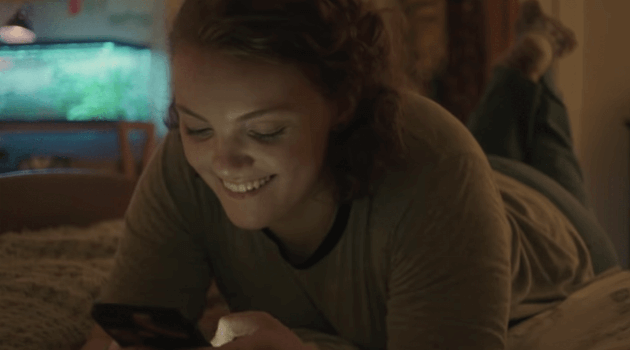 Not only does catfishing keep you from genuinely bonding with someone, it's also outright harmful to the person you're catfishing. When the truth comes out—and it eventually will—the person you've been lying to will feel highly betrayed and violated, likely leading to a lot of anger and lingering trust issues that could take years to recover from. Not only have you taken away their agency by keeping secrets in your relationship, thereby eliminating their ability to make a well-rounded romantic decision, but you've also allowed them to put time and energy into a relationship that's founded on lies. You've ruined their trust, used their vulnerability to your advantage and ultimately betrayed their confidence in you, which is not the way to treat someone you supposedly care about.

There's a particular line that's used in a lot of catfishing situations, including Sierra Burgess Is a Loser and the popular MTV show Catfish. Basically, the person doing the catfishing claims that they were showing the person they were lying to their true selves because it was "their words, their thoughts and their experiences." While that's all well and good, we can't simply ignore that a person's physical appearance is also part of the "real" you.

We're not saying that your appearance should necessarily matter. There are so many more important factors that go into a relationship, including your personality and your chemistry with a potential partner. However, your physical appearance is part of who you are, as well, so you simply can't claim that you were being entirely open with the other person while lying about a crucial part of yourself. When entering a romantic relationship, everyone reserves the right to make a decision about how far they want a relationship to go based on everything about the person they're interested in, not just the parts you decide you want to show them. 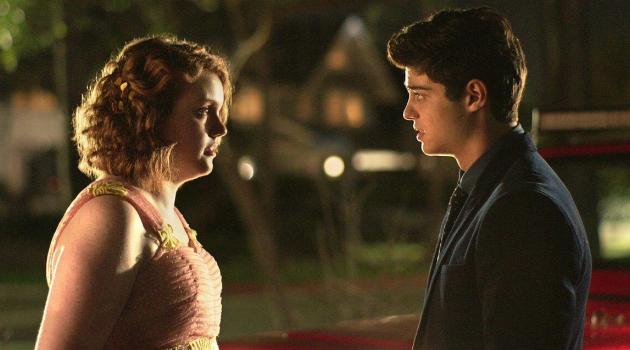 It Removes You From Real Life

The entire idea of catfishing revolves around living in a digital world. You meet someone online or connect through text messages, often lying about your physical appearance, and carry on a relationship with them through digital forums. Beyond the fact that you can't build a genuinely lasting relationship through digital communication alone, living in an online world also separates you from real life. It's much easier to lie, to omit crucial information, to say hurtful things and to foster an overall lack of respect for the person you're talking to because you haven't built an in-person connection that gives you a sense of responsibility for that relationship.

That's exactly why catfishing is so common—because living in a digital world separates you from real-life consequences. Without being forced to take in-person responsibility, for your actions, you can keep hurting people and continue to separate yourself from real life until genuinely bonding with people seems like a foreign concept. We don't know about you, but that doesn't sound very romantic to us.

It Lowers Your Self-Esteem

Oftentimes, people who resort to catfishing have low self-esteem to begin with. Somewhere along the way they've been told that they aren't good enough, so they resort to impersonating people they deem better than them to get attention. Neither side of this equation is in the right.

However, as you start to build an online profile and gain more and more attention for someone who looks completely different than you, you're only reinforcing the idea that you're not good enough. Instead of searching for ways to boost your self-esteem and become happy in your own skin, you're allowing your self-esteem to drop lower and lower. Without a healthy sense of yourself and what you can offer, you're never going to be able to enter a truly healthy romantic relationship. 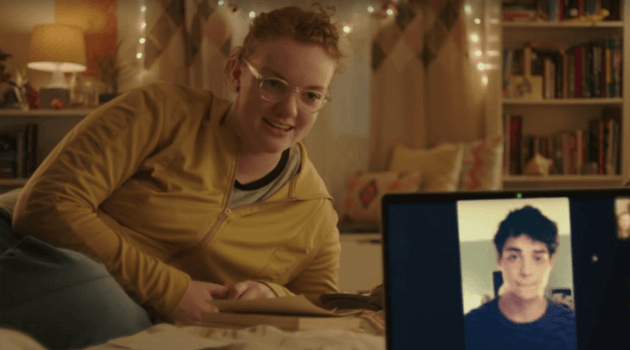 It Can't Result in Real Love

And the main reason that catfishing isn't romantic: It can't result in real love. It can result in a lot of vulnerability and an emotional connection, but it can't be true love for a variety of reasons. First, you can't build a loving connection if you never meet in person. It's just not possible to reach the level of understanding and appreciation needed for a truly loving relationship over a digital forum.

Second, as we've already stated, you can't build a loving relationship based on lies and the resulting uneven power balance. Once you and the person you're catfishing meet in person, there's the potential that your initial connection could develop into love, but it's highly unlikely considering all the betrayal and emotional harm you'll both have to work through. It's better to just start your relationship off with honesty and see where it goes, instead of starting a relationship with lies and having to work from a place of disloyalty to try and come back and build a good relationship.

Wondering what else we found wrong with Sierra Burgess Is a Loser? Click HERE for eight things horribly wrong with this film.

catfishingdatingsierra burgess is a loser