It's time to stop believing that only guys should ask their dates to a school dance.

It may defy expectations, but if you're a girl who wants to ask a boy, you shouldn't let anything stop you. Still unsure?

Keep reading for six big reasons it's more than okay to ask a guy to the dance.

It's Outdated to Think the Guys Have to Ask the Girls

Maybe it's not "traditional" for girls to ask guys to a school dance, but it's 2020 and that doesn't matter in the slightest. If you see people as equal, regardless of their gender, then it really doesn't matter who's asking who to dance. Break those norms and go after what you want, because a little thing like an outdated custom shouldn't stop you from doing what will make you happy and taking the guy of your dreams to the dance. 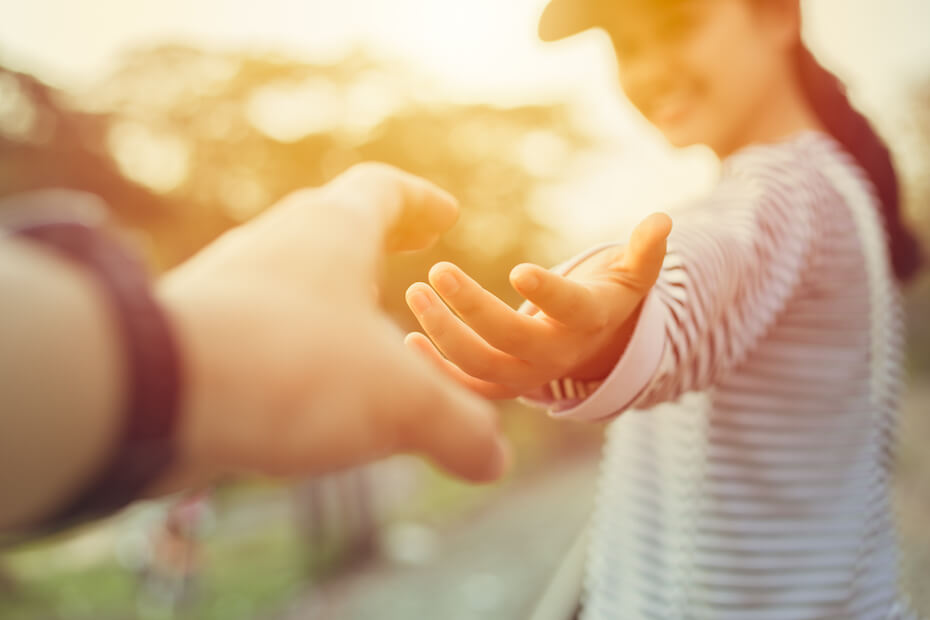 It Makes Your Intentions Clear

When you really want to go to to the dance with a special someone, you can't just sit around waiting for him to ask you—especially if you're not entirely sure how he feels about you. Unless you're already dating, a flirty friendship doesn't guarantee anything, and he won't know you want him to ask unless you make it explicitly clear. Instead of playing games and crossing your fingers, why not just make the first move instead? You'll get your answer, and he'll know without question that you'd like to be his date. 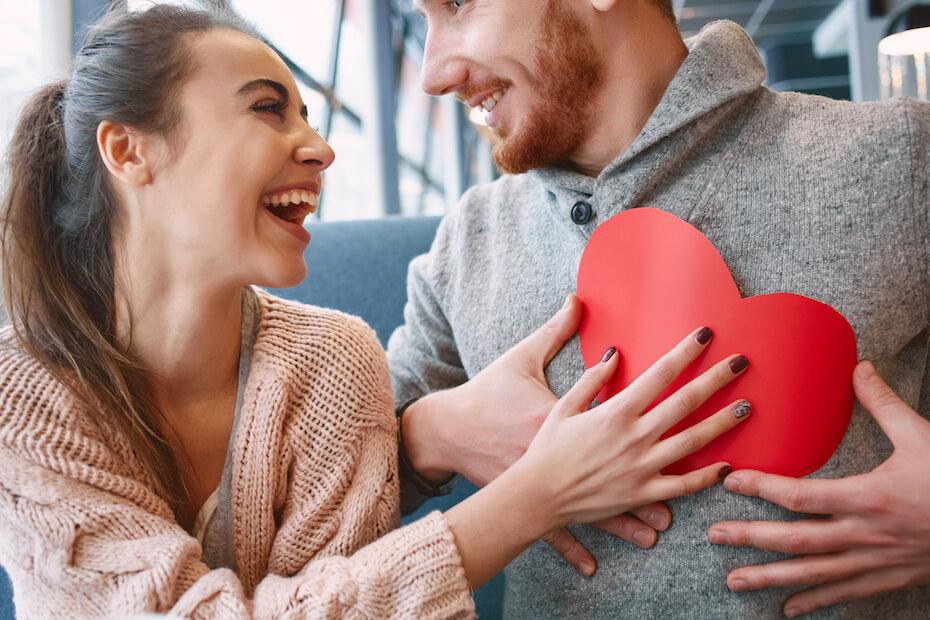 If you're brave enough to ask a guy to the dance, and comfortable with whatever repercussions there might be, you should fully embrace those feelings. Part of life is learning to take risks that might seriously pay off, and the more you reject that side of you just because of societal expectations, the timider you'll become. Instead, when you want something, ask for it, especially when it's hard, and prepare yourself for a lifetime of courageous acts that inspire yourself and others.

It Helps Out the Shy Guys

Let's be real—if your crush is super introverted and shy around you, it's going to take a much bigger push to convince him to ever ask you to the dance. If your desired date is the nervous type, save him the effort by asking first. If he did want to ask you in the first place, you've just taken an extremely difficult and stressful situation off his plate, and even if he didn't, he might be thrilled you decided to ask and say yes. 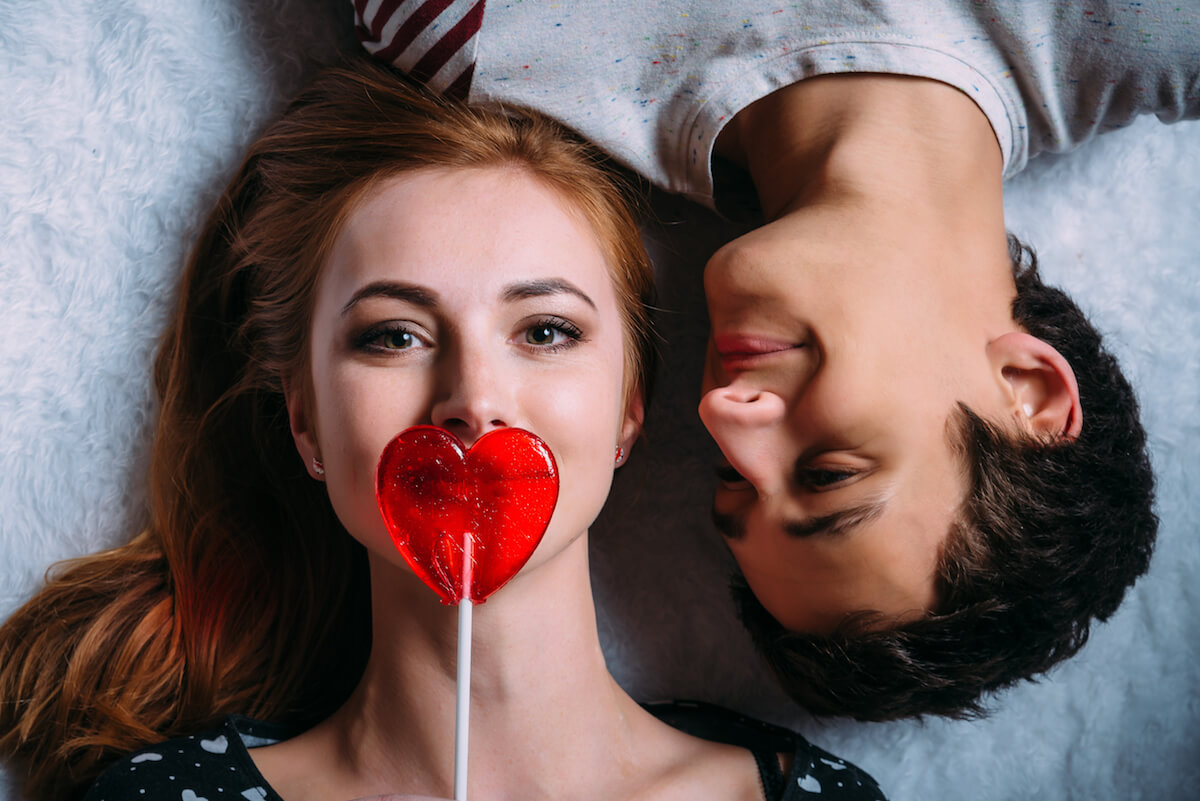 It Prevents You From Getting Asked Out by the Wrong Person

Sometimes, being unattached for the dance puts you at risk of getting asked to attend with someone you absolutely don't want to be your date. The more elaborate the dance proposal, the tougher it'll be to say no, and the rougher the rejection will be for them. Instead of getting caught in that tricky spot, get yourself a date, pronto. The fastest way to do that? Simply ask the guy you've had your eye on. 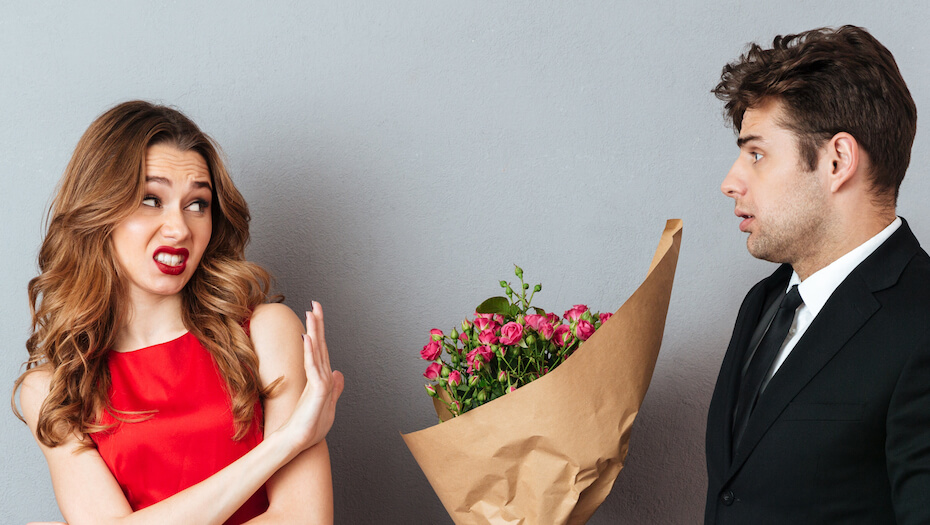 If He Says No, at Least You'll Know

No one likes to be rejected, but in the grand scheme of things, a rejection to a dance is pretty low-stakes. It's just a dance, and unless the guy you're asking is a big jerk who will ridicule you for asking, he won't make a big deal out of it, so it'll sting but not be the end of the world. If he does cause a scene, then at least you'll know he wasn't worthy of you in the first place. Believe us—getting denied when you ask someone to a dance hurts a lot less than being refused when you put your heart on the line and ask someone out on a date date.

If you're still on the fence, click HERE for the things you may want to consider before asking a friend to a dance.