It's Okay to Have a 'Type' in Dating

We've all heard someone say (or said ourselves) that "they just aren't my type."

It's a common phrase that can be broken down to a person simply not being attracted to someone else, mainly due mostly to their physical features or some other characteristic. Because that sounds so incredibly shallow—and in many ways, it is—we make it seem like it's a bad thing to have a specific "type" when it comes to dating. However, as much as having a type may seem purely superficial, it's really about so much more than that. In fact, it's completely okay to have a type! Let's talk about why.

We All Need to Own Our Standards

When it comes to having a type, one common example is that you might be mostly interested in people who are tall. And sure, it may sound a little bad when your friend says that she only dates guys who are over a certain height. However, if she's quite tall herself or associates height with certain personality characteristics, then it actually kind of makes sense that she would prefer a partner that has that feature. Yes, that sounds bad when you break it down a bit, but it's really just all about owning your standard. 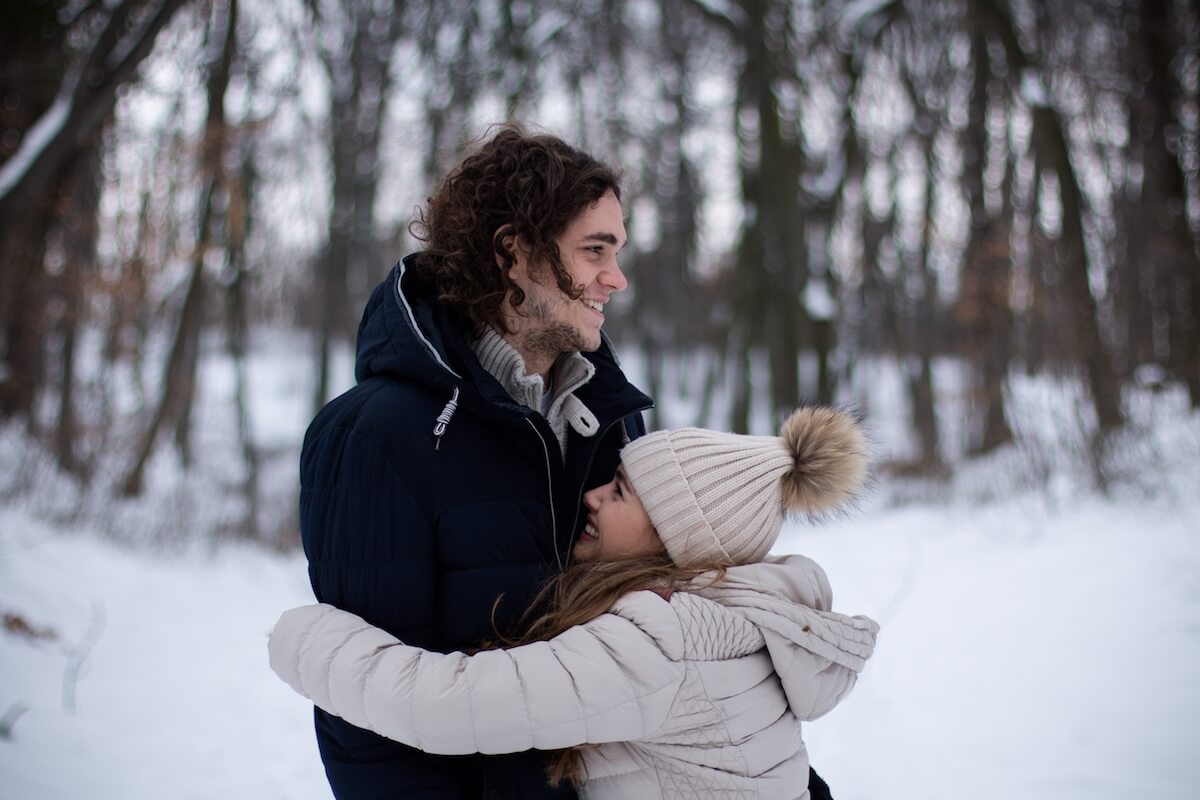 That doesn't have to be all about looks, either, as you can say that you only go for people who want to go to college or have some other internal characteristic. Even the "types" that sound shallow, like wanting a partner who's in shape, can be about more than that (like wanting someone who cares about their health and puts as much effort into taking care of themselves as you do). Plus, psychologically, most people prefer people who share similar characteristics to themselves (yep, sounds pretty narcissistic too us too, but hey), so having a "type" is practically rooted in science. 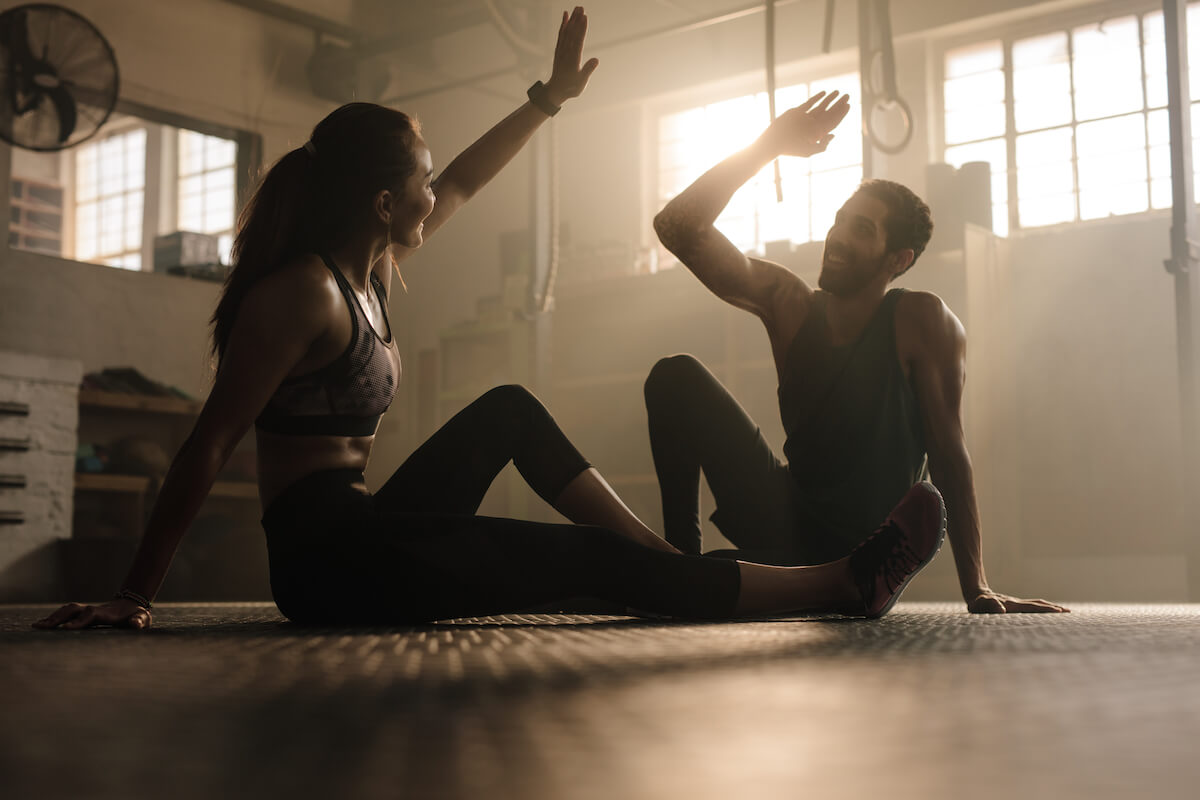 Having a type can become problematic if you're completely closed off to ever dating someone who isn't exactly suited to every specific of that type. For example, if you only ever date tall blonds with blue eyes or guys with a lot of money, that's a little worse than saying that you have a "thing" for blonds or prefer someone that likes to treat you to nice things once in a while. Plus, your type can change over time!

Try to be open-minded and just see who you find yourself naturally attracted to, especially when it comes to non-physical things—like how they respond to you during a conversation. You might end up surprising yourself—but also don't let your friend give you a hard time the next time you say that that person in your class they want you to get with just "isn't your type." 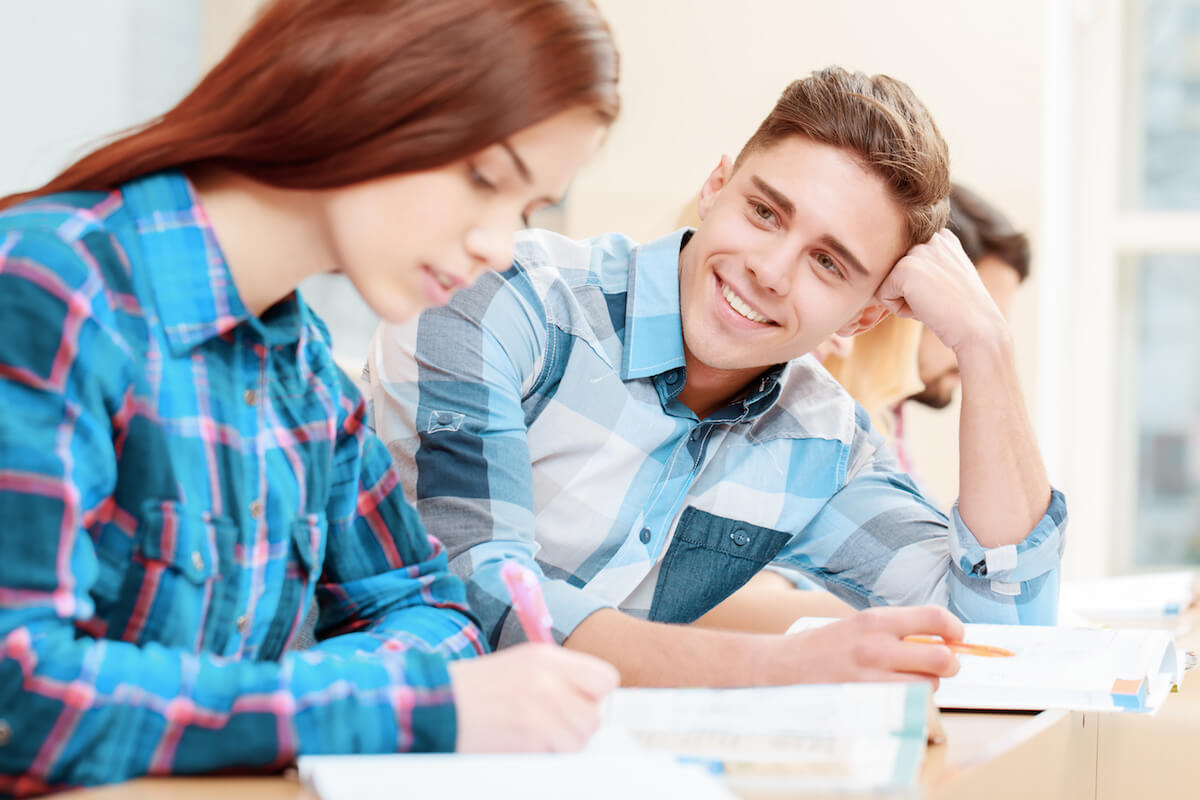 All in all, it's okay to have a type, just as it's okay not to have one! It's all about feeling confident in yourself and knowing what you deserve, as well as your general wants and needs when it comes to dating. Know that and you're already on the right track.

With that said, your friends are probably still going to try to give you some less-than-great advice when it comes to dating, so set yourself up for success by clicking HERE to read about some relationship advice you should never take.