Never Have I Ever (streaming on Netflix) is a coming-of-age show both executive produced and co-created by the hilarious, uber-talented Mindy Kaling.

When Season 1 premiered in April of 2020, we binged it in one afternoon. Needless to say, we were highly anticipating the arrival of Season 2. Lucky for all of us, this gem of a show, full of humor and heart did not disappoint.
Here are just a few reasons why Never Have I Ever Season Two is exactly what you need to be watching right now:

We don't know about you, but our  Spotify playlists are fully comprised of songs we hear in TV and movies, and trust us; the soundtrack delivers. Showcasing incredible artists including Madame Gandhi, Computer Magic and Cadeaux, this collection of tracks creates all the best vibes. 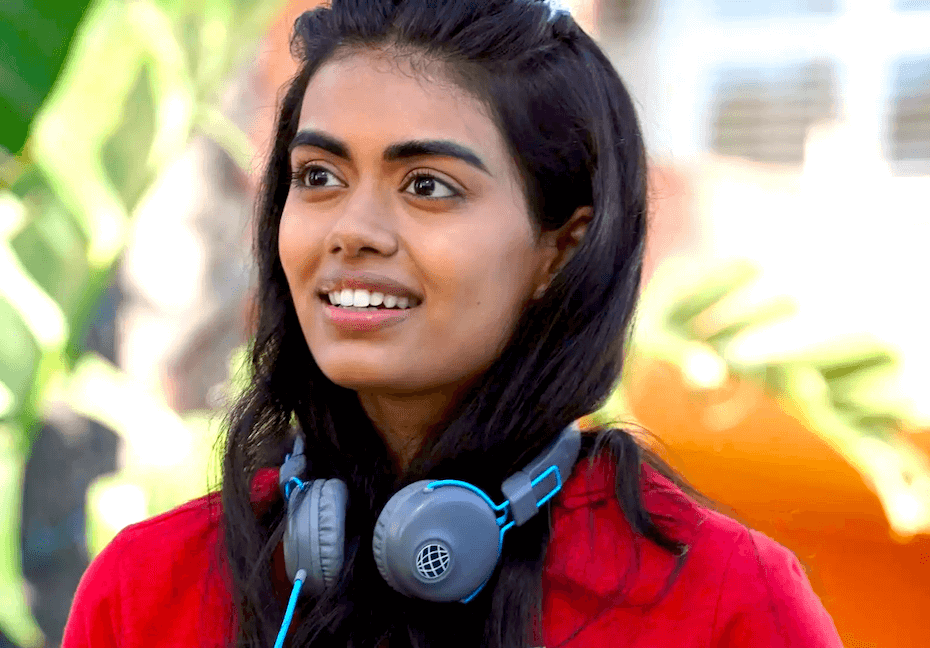 This show follows all kinds of stories and is filled with a variety of wonderful actors. It highlights different cultures, different love stories, many different perspectives and allows everyone to feel represented while watching.

3. It Makes You Feel Good

While the show tackles heavy topics, they do it with grace and humor.  With the lovable, hilarious characters and the bright, happy aesthetic of the show, along with the iconic narration of tennis superstar John McEnroe, you can't help but smile the whole way through. 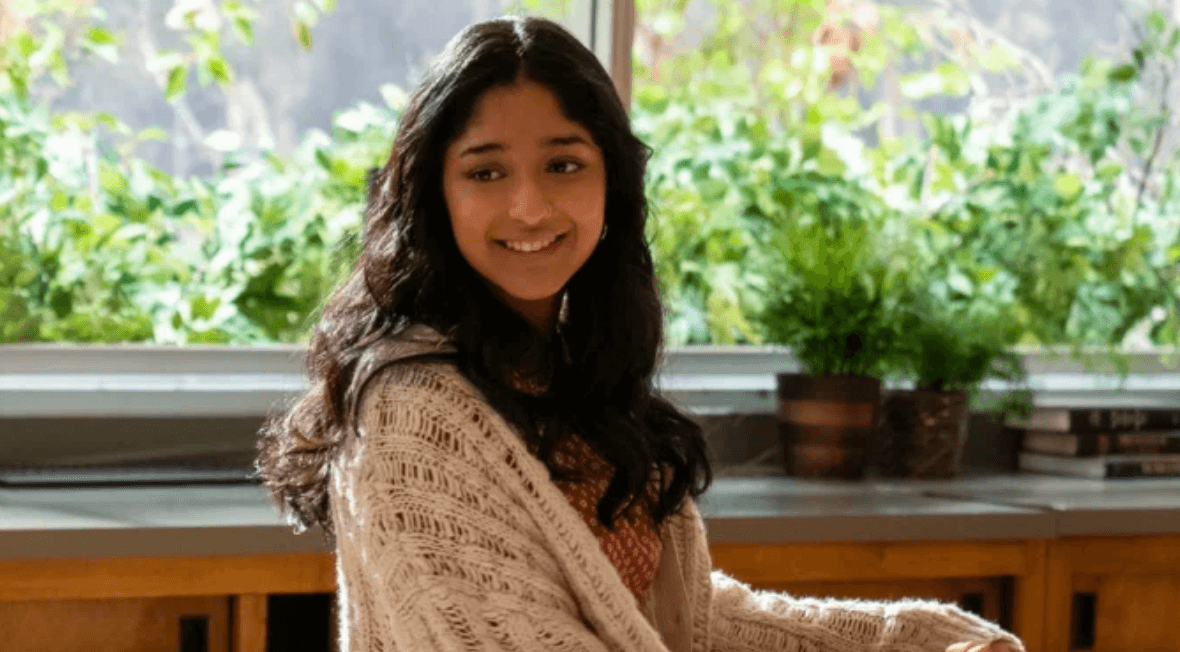 4. It Normalizes Asking for Help

Never Have I Ever shows going to therapy for the brave, empowering act it is—and Devi's therapist is played by the incomparably hilarious and lovable Niecy Nash! It also shows characters of all age ranges dealing with different issues asking for help, whether it be through a therapist, a parent or a friend. It can be overwhelming to know how to ask for help, and each character on this show leads by example—even if it takes them a little bit to figure it out. 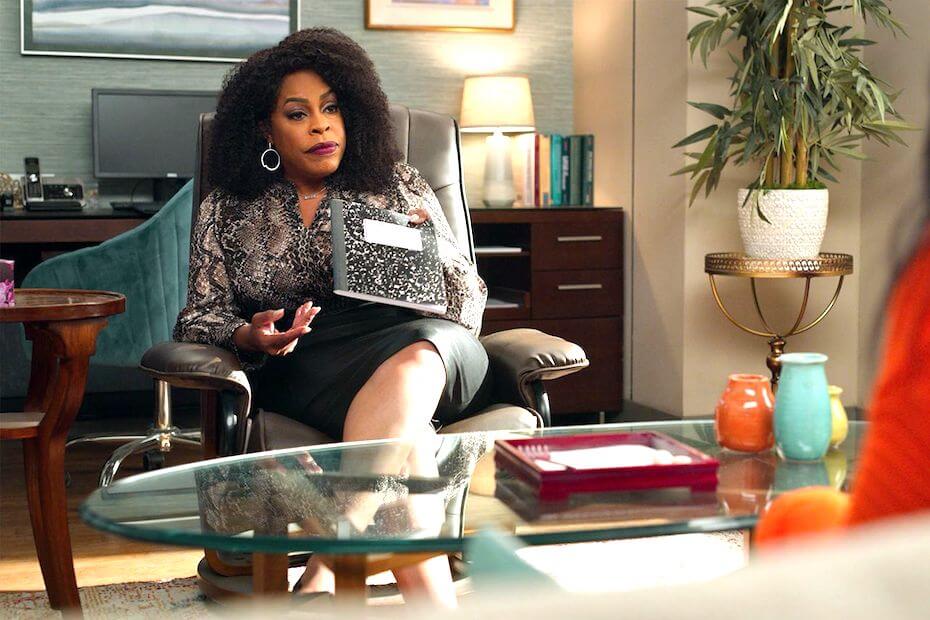 5. It Makes you Feel Less Alone

So often on TV, we're faced with seemingly perfect people, and it can be tough as a viewer to learn how to separate entertainment from reality. This show has a cast of tremendously endearing, lovable, flawed characters. No one is perfect and they all make mistakes (sometimes in hilariously cringe-worthy ways!), but they also show we're all capable of growth. The show grapples with a variety of different topics, including grief, eating disorders, feminism, coming out, romance and more. No matter what you're going through, this show will pull you into a hug and make you feel less alone.

Looking for more binge-worthy shows? We've got you covered with THIS list of shows with tons of episodes to keep you busy.