While social media has plenty of positives, it can also be rife with misinformation and influencers who make wild claims and spread unrealistic standards.

One realm of social media—whether it be TikTok, Instagram or elsewhere—that's full of such convoluted content is the fitness world. Whether you follow loads of fitness accounts (or have any interest in fitness whatsoever) or not, you've no doubt come across some of these posts at some point. From "what I eat in a day" reels to workout routines, gym outfit ideas and even full-on fitness advice, fitness influencers are out there and they work hard—not just on their bodies, but on crafting their social media "brand" as well.

With that said, a lot of what these creators post can be nothing shy of toxic, as much of it is misinformed, targeted at the wrong people or simply not disclosing the entire truth. So, let's talk about why you should unfollow some of those fitness influencers on your feed.

1. Some of Their Claims Are Flat Out False

Fitness influencers, in the vast majority of cases, are far from medical professionals, and yet, you'll often find them making claims about the way your body processes different foods, the way your metabolism works, how the different phases of your menstrual cycle affect how you should be working out and so much more. However, a lot of these claims are exaggerated, to say the least. Only medical doctors are truly certified to give some of the advice these fitness influencers are spreading online, but because they have a certain "look" that many of their followers want to achieve, a lot of people will take whatever they say as canon no matter the consequences. At the end of the day, you don't always know how well-trained or educated someone is based on how they present themselves online, but you can try Googling their credentials and doing your own research if something strikes your interest. 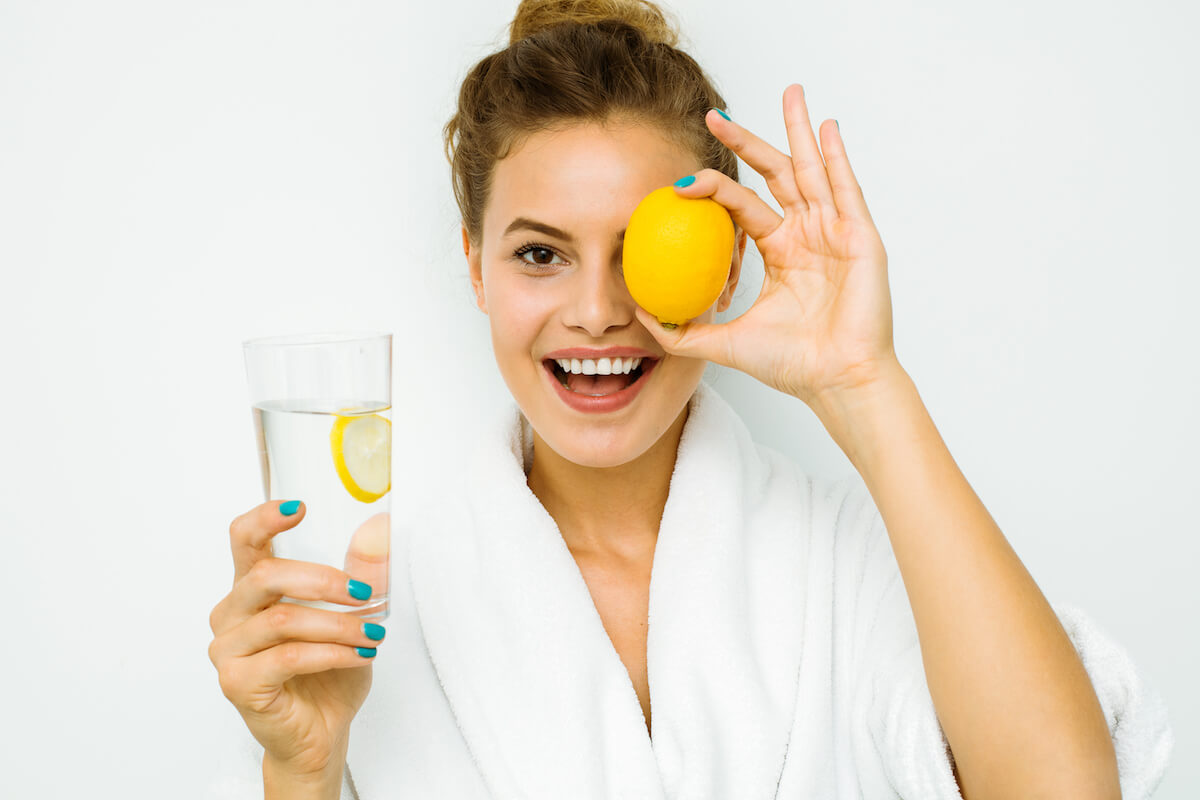 Also read about: Ultracor Is the Luxe, Influencer-Favorite Fitness Apparel Line You Need to Know About

2. They Sometimes Post Things Just for the Sake of Sponsorships

Has your favorite fitness influencer just recommended a new supplement that totally changed up their game? There's a good chance it's because they were paid to say that. Fitness influencers are still influencers, and that means that not every product they post about or recommend is something that they even actually use themselves. Sure, some influencers (fitness or otherwise) hold their own personal moralistic policy against recommending anything they don't actually believe in, but you can't count on all of them being that way. Again, do your research before purchasing anything you find online—your wallet and body might just thank you for doing so. 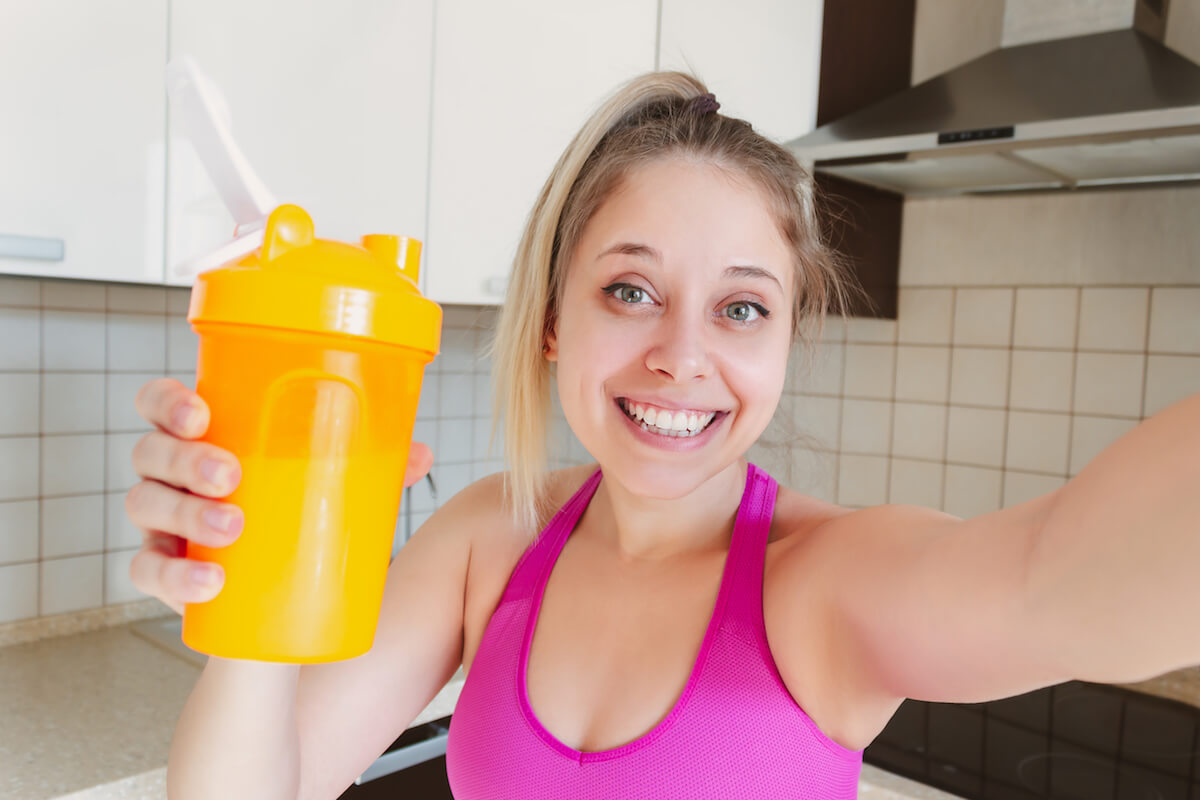 3. Because Your Body Is Probably Built Differently Than Theirs (and That's Not a Bad Thing)

Due to many uncontrollable factors such as age, biological sex, height and even genetics, every body looks different and reacts to fitness differently. Some people have an extremely easy time losing fat and gaining muscle compared to others, or simply tend to gain muscle or fat in different areas of the body than you might. That's why comparing yourself to these influencers you see on your feed won't get you anywhere except in an anxious spiral of self-loathing. There's no need to fixate on not having that person's body, because your own body is uniquely beautiful!

This also means that, even if you followed their exact workout routine and meal plan (assuming they aren't lying about any of it), you would still look different at the end of the day—and that's a good thing. That's why you don't need to follow their plans precariously, as they probably created it for their own exact body type and metabolism, and having someone else go by it won't do anyone any good. 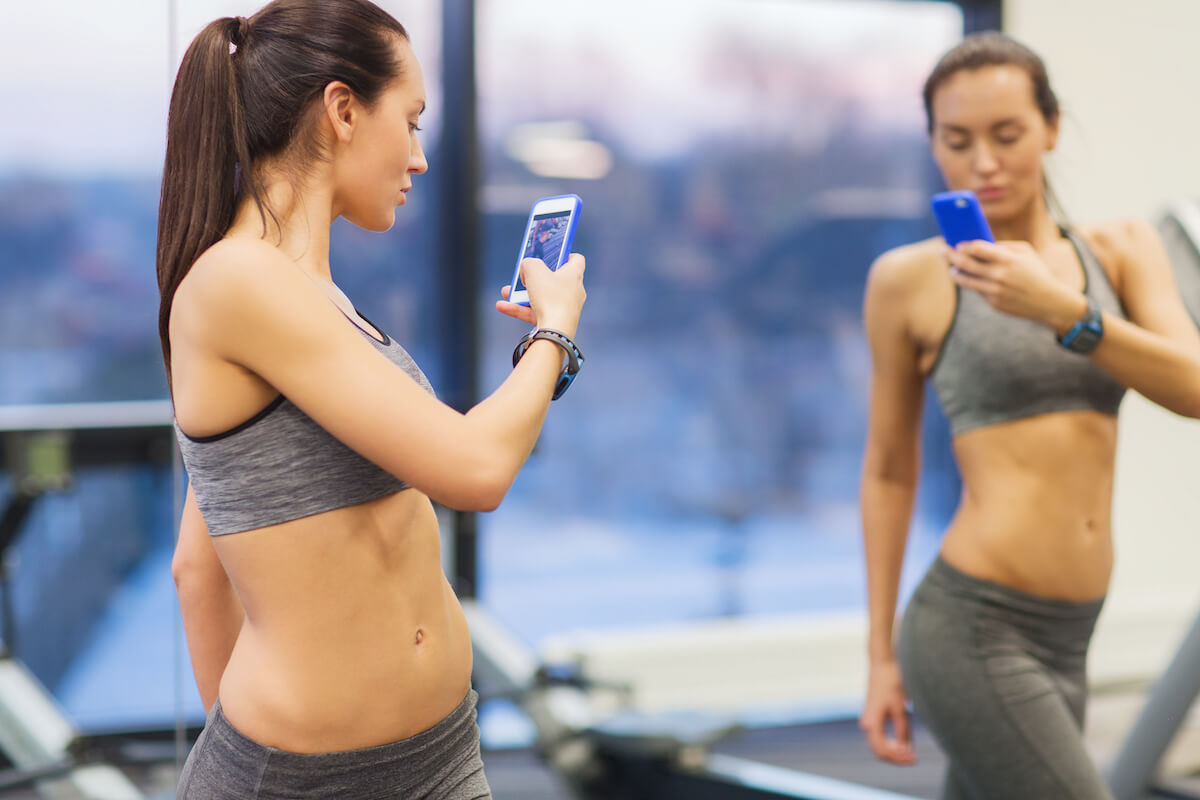 Also read about: Want to Step Up Your Fitness Game in the New Year? Here Are Some Tips

If there's one type of fitness influencer content that we wish we could wipe away, it's the horridly unrealistic "what I eat in a day" posts. Sure, some influencers out there go the extra mile to undo the standard and post a more realistic picture (that features plenty of unseen snacks and sauces and other scrumptious bits) of what a "fit" human being consumes in a day, but in general, all these posts do is cause people to start overanalyzing what they eat on a daily basis.

This can create unhealthy relationships with food, and that's a slippery slope towards a nasty relationship with yourself (and potentially even an eating disorder). Yes, eating a healthy, balanced diet is important—but that healthy, balanced diet can also include all your favorite foods and even some sweet treats! If you're truly concerned about your nutrition, you can go to your doctor and speak with someone who is actually trained in dietetics and nutrition to ensure you're getting all the right vitamins, minerals and everything else your body needs to function properly. Who you shouldn't go to? The feeds of your favorite fitness influencers.

We think we've made a pretty good case for unfollowing at least some of those fitness influencers on your feed, but remember that only you can decide to make that decision for yourself. Not all influencers—fitness or otherwise—are bad or spreading poor messaging, so follow your good judgment and enjoy scrolling along (in a healthy way).

Besides, you don't an influencer to tell you how to work out, gym or not! Just click  HERE for 8 simple fitness tools to complete your at-home workout.